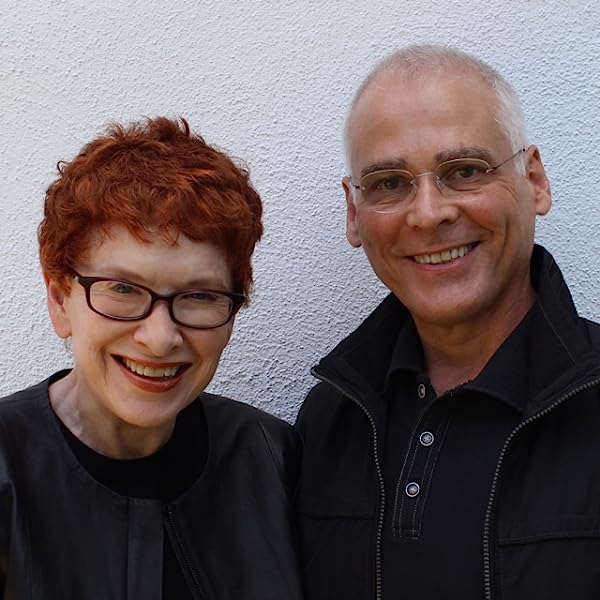 At last! The long awaited novel featuring both famous crews of the Starship Enterprise in an epic adventure that spans time and space.

Captain Kirk and the crew of the U.S.S. Enterprise NCC-1701 are faced with their most challenging mission yet--rescuing renowned scientist Zefram Cochrane from captors who want to use his skills to conquer the galaxy.

Meanwhile, ninety-nine years in the future on the U.S.S. Enterprise NCC-1701-D, Picard must rescue an important and mysterious person whose safety is vital to the survival of the Federation.

As the two crews struggle to fulfill their missions, destiny draws them closer together until past and future merge--and the fate of each of the two legendary starships rests in the hands of the other vessel...

Judith & Garfield Reeves-Stevens are the authors of more than thirty books, including numerous New York Times bestselling Star Trek novels. Their newest novel of suspense, Freefall, is a follow-up to their Los Angeles Times bestseller, Icefire, and is set against the political intrigue and historical conspiracy surrounding the next race to the Moon.

In keeping with their interest in both the reality of space exploration and the science fiction that helps inspire it, in 2003 Judith and Garfield were invited to join a NASA Space Policy Workshop for the development of NASA's new goals as put forth in the agency's 2004 Vision for Space Exploration. Then, for the 2004 television season, the couple joined the writing staff of Star Trek: Enterprise as executive story editors. For more information, please visit www.reeves-stevens.com.

S. Bentley
5つ星のうち4.0 Boldly going
2008年4月30日に英国でレビュー済み
Amazonで購入
Written before First Contact, it's interesting how many commonalities this story has with that. There's Borg technology, there's Zefram Cochrane, the guy who started the Star Trek. However this book is a lot more loyal to pre-established Star Trek lore and is a much different, some might say more mature story.

It takes place in three timelines. In the first we follow the life of Cochrane from just after his invention of the warp drive technology, and his first encounter with the Optimal Movement, a Fascist group that has overtaken Great Britain in the future and seeks to find military uses for Cochrane's technology. The second finds us aboard the Enterprise during Kirk's five year mission, with Kirk (who had encountered Cochrane in one of the TV shows) discovering that someone has attacked Cochrane, even though no one should know where he is. The third is Next Generation era, with Picard encountering Ferengi who want to sell him Borg technology.

The three timelines come together by the end of the story, showing how Cochrane's technology improves mankind's future, how Cochrane's very involvement helps to advance mankind, despite attempts by fascists to keep human spirit restrained. In many ways, it is a true expression of the philosophy Gene Rodenberry put behind Trek.

What else? Oh, you can imagine the characters speaking the lines. The authors capture Kirk and Picard and their respective crews perfectly. There are some wonderful science fiction ideas behind the story, what with binary singularities and nanotech at play.

Pamela
5つ星のうち5.0 Loved it.
2020年8月20日にカナダでレビュー済み
Amazonで購入
I was sorry to come to the end of this book. I enjoyed the story of Zefram Cochrane and the Companion on the original Star Trek so it was interesting to have this somewhat expanded. But there's also much more to this novel. It kept me engaged all the way through......good COVID book.
続きを読む
違反を報告
レビュー を日本語に翻訳する