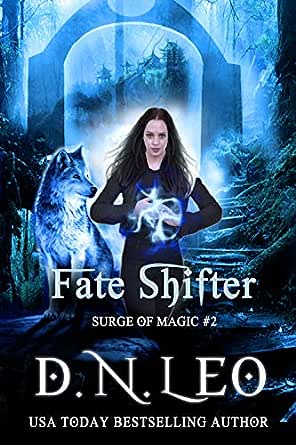 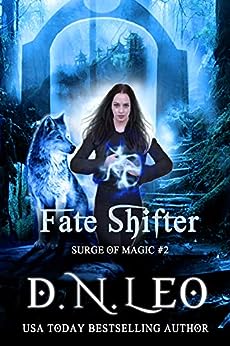 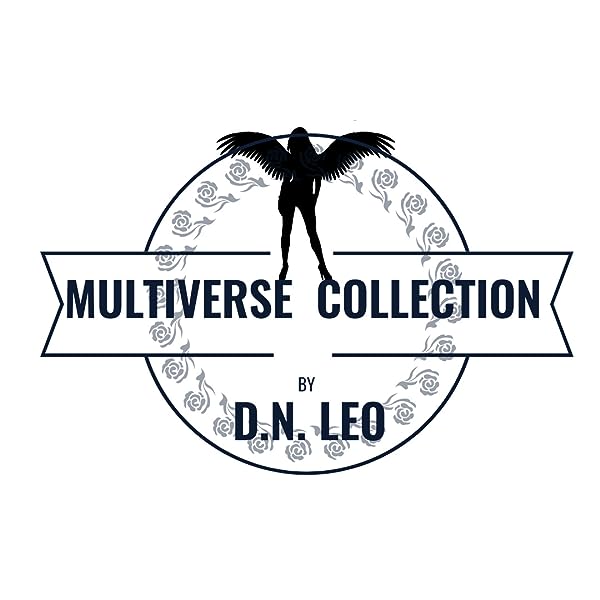 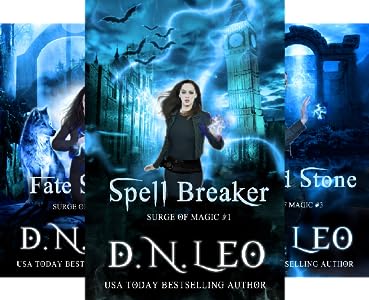 Karmelread2665
5つ星のうち4.0 Demons, Shifters, Dragons and Snakes What Else Can You Ask For In a Book
2015年9月1日にアメリカ合衆国でレビュー済み
Amazonで購入
Purchased and then received it for an honest review.

It is strongly suggested that you read the complete set of A Shade of Mind Book Series as this Spectrum series storylines are interwoven. The stories a represented in each book as you read further so it is like a spoiler alert if you have not read the previous series and it will help explain actions for which there is no background in this series.

Lorcan and Orla are two people that end up in the most serious situatiions that some times you cannot believe they will overcome. They are not above trying to save each other regardless of the consequence to their own lives. They are loyal to their friends and dangerous to their enemies.

Due to actions in ther past so that they may have a future they will undertake a mission to save their lives and to protect a friend. The mission will introduce Lorcan to a side of himself that he was unware existed. He will not handle this information well.

Orla will draw from herself the side she has not used before. This will make her stronger in unexpected way but more balanced.

New friends will be introduce Roy and Mori protectors of a secret artifact. Come along and join the gang for a dimension hoping journey.
続きを読む
役に立った
フィードバックを送信中...
フィードバックをお寄せいただきありがとうございます。
申し訳ありませんが、お客様の投票の記録に失敗しました。もう一度試してください。
違反を報告
レビュー を日本語に翻訳する