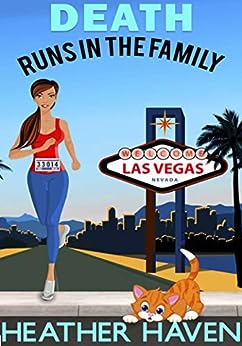 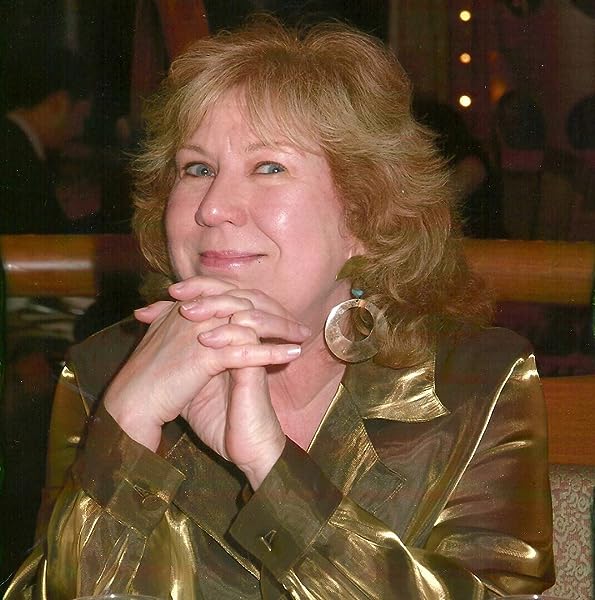 A DETECTIVE AGENCY WITH HEART.
AND…WAIT… A CATNAPPING?!!

Lee Alvarez, super sleuth, has her four-legged BFF (Best Feline Forever), Tugger, catnapped from her very own apartment, right under her nose. And that includes her new boyfriend’s cat, as well.

But Lee is not taking this lying down, especially as the catnapper is currently married to her ex. Oh, why, oh why did Lee even let her into the house? Oh, that’s right. The woman said she needed help. Lee Alvarez, ace detective, ace sucker.

All of this is colored by the news of the unexpected loss of her dear cousin during a 12K foot race. Not only does his death seem to be tied into the theft of the beloved pets, but thanks to her genius bro’ who created a tracking device attached to Tugger’s carrier, all clues lead to Vegas!

So it’s off to the City of Lost Wages. With the help of her family and her father’s PI friend who lives there, Lee is determined to get the two cats back no matter what. Thank gawd her boyfriend – who is on a covert mission for his country – doesn’t know his cat is missing, as well as her own.

And she’s going to keep it that way until she gets them back!

Going undercover as a dancer in a lounge lizard’s act, Lee soon discovers an international, multi-million dollar betting syndicate where – if your number is up – your first foot race could be your last. But that’s not happening while she’s around. Is she up for a race with death? Well! Pass the running shoes.

Author Haven delights us again with all the warm and fuzzy fun a cozy fan could wish for—in the form of a delightfully eccentric and thoroughly loving detective family, each with his or her special talent, from its matriarch. Lila, to her computer genius brother, Richard, to Tio, the adoring uncle everyone loves (he’s handsome and he cooks!). Added to the group is Lee’s new drop-dead gorgeous former Navy SEAL boyfriend. Ain’t love grand?

Fans of PI stories, cozy mysteries, and women sleuths will love Lee Alvarez, especially if they love sharp funny female protagonists like Sue Grafton’s witty Kinsey Millhone and Janet Evanovich’s lovable Stephanie Plum. Aficionados of Lisa Lutz’s family series, The Spellman Files, will get a special kick out of the Alvarez clan when they follow the clues to Sin City and beyond! 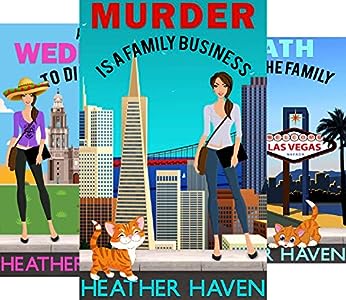 "One of the funniest mystery authors around. You won't be able to put her books down.

"Heather Haven has kept me on the edge of my seat with Deeath Runs in the Family. I recommend this to mystery lovers everywhere."

Fran Selinger
5つ星のうち3.0 Could Be Better
2014年12月30日にカナダでレビュー済み
Amazonで購入
This is a review specifically for the e-book. I did finish reading the book as I wanted to find out what happened. However, my attention did wander. There were some dull moments, but my main complaint is that the e-book was not properly formatted and obviously was not proofread before putting online. There are numerous instances where sentences are left hanging. I find this very unprofessional.
続きを読む
違反を報告する
レビュー を日本語に翻訳する

AZ Reader
5つ星のうち5.0 Witty,Fun with plenty of surprise to keep you reading until the very end
2020年5月27日にアメリカ合衆国でレビュー済み
Amazonで購入
I picked up this book because I like witty women sleuths, and I'm happy to say this one fits the bill!
Clever characters with just enough back story to keep it all straight about who's who. And there's plenty of family here to enjoy.
By the end of the book, I felt as if these people are the kind I'd like to hang out with...well, except for Lee's loser ex-husband. Lots of surprises in the plot to keep me reading until the very satisfying end.

Susan
5つ星のうち4.0 Love and Commitment to Family
2014年9月20日にアメリカ合衆国でレビュー済み
Amazonで購入
After reading the first two books in the series, I was anxious to follow the Alvarez family in their next adventures. The tone of this book is, by necessity, less cheerful; however more profound aspects of the Alvarez family's personalities are revealed. Their deep love and commitment to their immediate and extended family make for a wonderful read. Heather Haven handles the dichotomy of humor and the death of a well loved family member in a manner that continues to make the reader fall in love with Lee Alvarez. As an added bonus, we cat lovers are rejoicing in Tugger's devotion to Lee and his expanded role in the family. Ms. Haven has introduced the reader to several characters in her last two books who have enriched the stories. I can only hope that she includes them in future books. I'm certain that the reader would welcome them back as familiar friends. Those readers who haven't read previous books in the series will surely find this book an entertaining and enjoyable experience.
続きを読む
3人のお客様がこれが役に立ったと考えています
違反を報告する
レビュー を日本語に翻訳する
すべてのレビューを参照します
問題を報告
この商品には、不適切な内容が含まれていますか?
報告
この商品は、著作権を侵害していると思いますか?
報告
この商品には、品質または書式設定の問題が含まれていますか?
報告