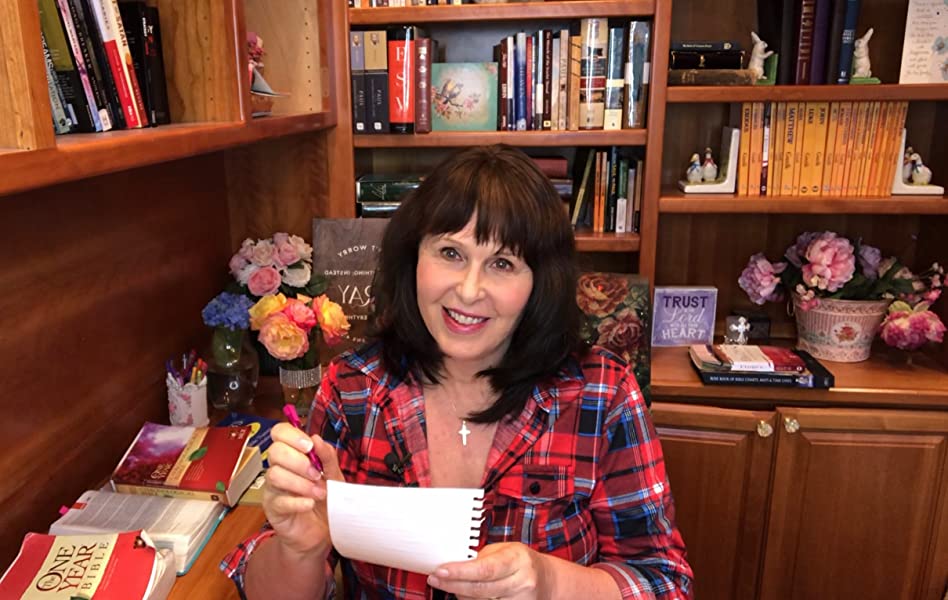 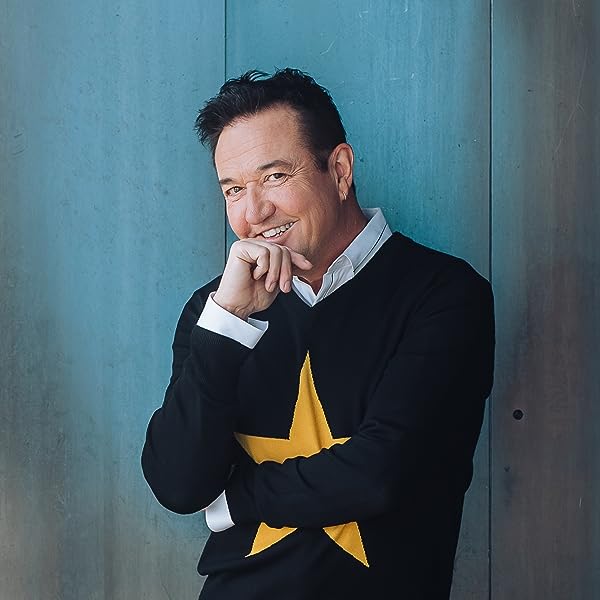 An internationally known spiritual teacher and author, Radleigh Valentine has spoken at more than 70 events in 10 countries since 2012, including over a dozen Hay House "I Can Do It" events. Radleigh is also a regular participant of the annual Hay House World Summit and a frequent speaker at the Angel World Summit in London and Engelkongress in Germany and Austria.
His Hay House Radio show, Magical Things with Radleigh Valentine, is a mixture of teaching through laughter and poignant readings for listeners. His very popular video show, Ask Rad!, streams on Facebook and Instagram simultaneously each week.

Chakuchaku
5つ星のうち2.0 Cute but not very user friendly
2016年2月28日に日本でレビュー済み
Amazonで購入
They are ok as a collectors item, but uncomfortable to handle. One has to be careful not to get cut because the edges of the cards are too sharp. Besides they are too large. The pics are cute so the deck is nice to look at and let your intuition speak to you. Also, fanning powder is necessary because they cannot be shuffled as they stick together.
続きを読む
7人のお客様がこれが役に立ったと考えています
役に立った
違反を報告
レビュー を日本語に翻訳する

zyliuke77
5つ星のうち2.0 Poor quality!
2015年11月7日に英国でレビュー済み
Amazonで購入
I have almost all Doreen Virtue card decks, however, this one, the one i was so excited about- was such a poor quality! i opened my deck and found that printing quality is poor, as all cards looked like already used,as all corners were damaged. The box itself- after i took it in my hands- all beautiful letters just nearly dissapeared as paint was just transferred to my hands, and they became violet colour. It's first time ever i'm writing such a bad review and i'm really suprised, as all decks i purchased before, were excelent quality and i gave so many of them as a presents to my friends! I'm not going to return the item as i used it already, however i'm very dissapointed, as idea of these cards is just amazing, as every deck of Doreen Virtue. I hope the rest of the customers are happy with the quality of cards!
続きを読む
29人のお客様がこれが役に立ったと考えています
違反を報告
レビュー を日本語に翻訳する

AndH
5つ星のうち5.0 Think they will be easy to read and get used a lot
2019年9月28日に英国でレビュー済み
Amazonで購入
I’m not usually into Angels or Fairies, finding it all a bit ‘twee’. Having said that, I love these cards. It’s quite obvious to a tarot fan which suits match with the traditional tarot suits, but there’s none of the ‘scary’ images like death, devil etc. I like the bright colours, silver edging and borders on the cards. Also the cards give you the meanings but I think they will still suggest intuitive interpretations to me as well. Only downside is it’s quite a wide and thick deck to shuffle. I have a large collection of cards and many are stunning but hard to read so they aren’t used.
続きを読む
1人のお客様がこれが役に立ったと考えています
違反を報告
レビュー を日本語に翻訳する

mel
5つ星のうち5.0 Beautiful design, easy understanding, clear messages
2019年10月5日に英国でレビュー済み
Amazonで購入
I've only opened them about ten or twenty minutes ago and I'm completely in love. The box is beautiful and the inside is even better the cards are slippery and smooth so they shuffle well for my small hands some were stuck together but that's nothing a bit of shuffling can't sort. The images are so creative and magical but the best part is when I do a spread I can get a clear direct reading from the words and the small sentences on the cards and they resonate with the question I asked or the tarot spread I am doing...I love the silver sides of the cards and found that the answers to the questions asked I don't even really need the book the cards are clear and direct enough so should be easy to do readings for other people I hope but for now I'm going to enjoy them for myself. A good buy I think these are going to become my favourite 😊 thank you. X
続きを読む
2人のお客様がこれが役に立ったと考えています
違反を報告
レビュー を日本語に翻訳する

Janet Wright
5つ星のうち5.0 Beautiful Tarot Cards
2017年11月25日に英国でレビュー済み
Amazonで購入
These are really beautiful Tarot cards - both the artwork and the sentiments - I really do love them! I have used the Mythic deck for more than 20 years and never thought I would find a deck I liked more, but this really is it. Nice quality as well!!!! Just one word for others wishing to buy this deck and that is you need to have quite large nimble hands as they are big cards, luckily I have. Thanks for these they are much appreciated. Oh PS he book is a little strange as the suits run spring, summer, winter, autumn?
続きを読む
3人のお客様がこれが役に立ったと考えています
違反を報告
レビュー を日本語に翻訳する

CoffeeKit
5つ星のうち5.0 Excellent cards
2018年9月20日に英国でレビュー済み
Amazonで購入
We use these at my yoga class seeing them on offer for under a tenner decided to treat myself. First card picked for my mum revealed a man and a windfall and we suddenly have a new puppy arriving next week. More detailed reading for myself reminded me to avoid ego. The cards are large feel nice and have lovely pictures and silver edging. As I usually pay for a reading once a month this will save a fortune.
続きを読む
2人のお客様がこれが役に立ったと考えています
違反を報告
レビュー を日本語に翻訳する
すべてのレビューを参照します
トップへ戻る
Amazonについて
Amazonでビジネス
Amazonでのお支払い
ヘルプ＆ガイド
日本語ショッピングのための言語を選択します。 日本ショッピングのための国/地域を選択します。
© 1996-2020, Amazon.com, Inc. or its affiliates