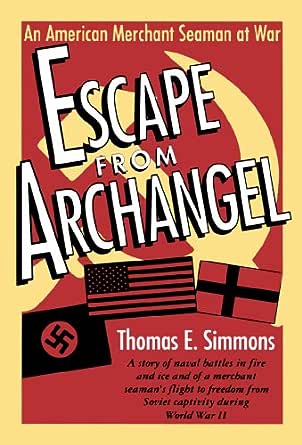 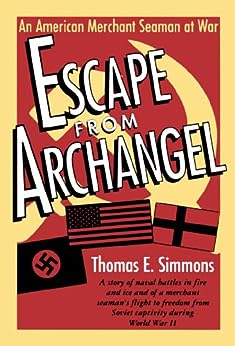 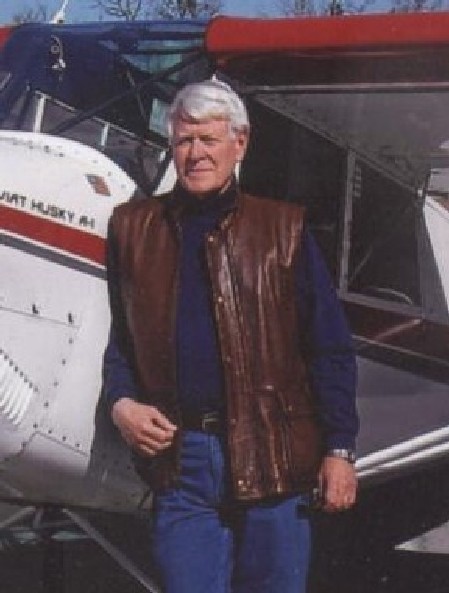 "Escape from Archangel is an extraordinary story, a story of human bravery and endurance, which not only captures the emotional spirit of World War II but its desperation, too." --Willie Morris

"This book is a rare and fascinating tale of a merchant sailor's life at war on dangerous waters, with an escape so fantastic that I simply would not have believed it had I not carefully checked its credibility myself." --Kemp Tolley, Rear Admiral U.S. Navy (Ret.)

"It tells a truly amazing story. Now that we are friends again with Russia, this book can be read as a remarkable adventure story of the war---just one more reason why we must never again have a war." --Frank O. Braynard, American Merchant Marine Museum

Thomas E. Simmons is a businessman and writer who lives in Gulfport, Mississippi. He is the author of The Brown Condor: The True Adventures of John C. Robinson. --このテキストは、kindle_edition版に関連付けられています。

hapc
5つ星のうち5.0 Important and interesting history that is almost unknown.
2019年8月26日にアメリカ合衆国でレビュー済み
Amazonで購入
I learned how important the Merchant Marine was in WWII and how hazardous it was. The sailors that participated received little credit for what they went through. The book also reinforces what we know of Stalin and Russia at that time-truly inhuman!
続きを読む
違反を報告
レビュー を日本語に翻訳する

Lovee
5つ星のうち4.0 An Important Story!
2013年5月30日にアメリカ合衆国でレビュー済み
Amazonで購入
Although I am not familiar with the technical terms, I highly recommend this book to anyone interested in history. It shows how important our American Merchant Seamen were during World War II. The author treats the part about the prison camp in a professional and sensitive manner. He also shows us that it was not the only challenge Jac Smith faced in his fight for survival. I gave it four stars because is was technical at times, but for those more knowledgeable about tankers and convoys, etc., it may well be a five star book. I was surprised at how readable it was. Read it!
続きを読む
違反を報告
レビュー を日本語に翻訳する