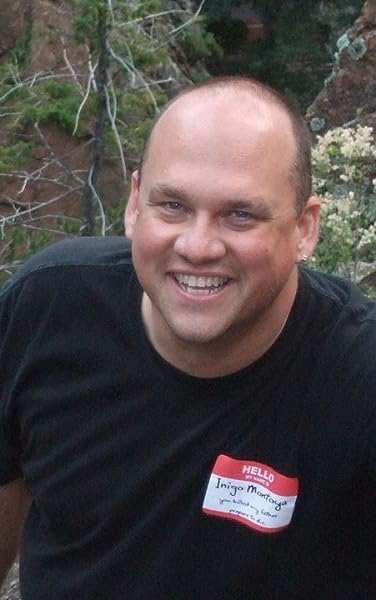 Scott Empson is an instructor in the Department of Information Systems Technology at the Northern Alberta Institute of Technology in Edmonton, Alberta, Canada, where he has taught for over 21 years. He teaches technical courses in Cisco routing and switching, along with courses in professional development and leadership. Scott created the CCNA Command Quick Reference in 2004 as a companion guide to the Cisco Networking Academy Program, and this guide became the CCNA Portable Command Guide in 2005. Other titles in the series in the areas of CCNP, Wireless, Security, Microsoft, and Linux followed beginning in 2006.

Patrick Gargano has been an educator since 1996, a Cisco Networking Academy Instructor since 2000, and a Certified Cisco Systems Instructor (CCSI) since 2005. He is currently based in Australia, where he is a Content Development Engineer at Skyline ATS, responsible for CCNP Enterprise course development with Learning@Cisco. He previously led the Networking Academy program at College La Cite in Ottawa, Canada, where he taught CCNA/CCNP-level courses, and he has also worked for Cisco Learning Partners Fast Lane UK, ARP Technologies, and NterOne.

In 2018 Patrick was awarded the Networking Academy Above and Beyond Instructor award for leading CCNA CyberOps early adoption and instructor training in Quebec, Canada. Patrick has also twice led the Cisco Networking Academy Dream Team at Cisco Live US.

Patrick’s previous Cisco Press publications include the CCNP Routing and Switching Portable Command Guide (2014) and 31 Days Before Your CCNA Security Exam (2016). His certifications include CCNA (R&S), CCNA Wireless, CCNA Security, CCNA CyberOps, and CCNP (R&S). He holds Bachelor of Education and Bachelor of Arts degrees from the University of Ottawa, and is completing a Master of Professional Studies in Computer Networking at Fort Hays State University (Kansas).

Robert Jeff
5つ星のうち5.0 This book got good info in it
2020年6月4日にアメリカ合衆国でレビュー済み
Amazonで購入
Great book but still using old equipment. I gave it a 5 stars because of the information in the book. Wish thy would have used updated switches and routers.
続きを読む
1人のお客様がこれが役に立ったと考えています
違反を報告
レビュー を日本語に翻訳する

Michael Fields
5つ星のうち4.0 Good to have
2020年6月28日にアメリカ合衆国でレビュー済み
Amazonで購入
Have looked over the book, not the type of book to be read through but at a glance always a good thing to have with you. Gives you example configurations with explainations to what is being done with additional notes tips and warning to what to & not to do.
続きを読む
違反を報告
レビュー を日本語に翻訳する