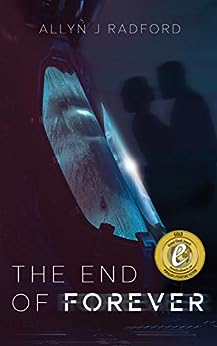 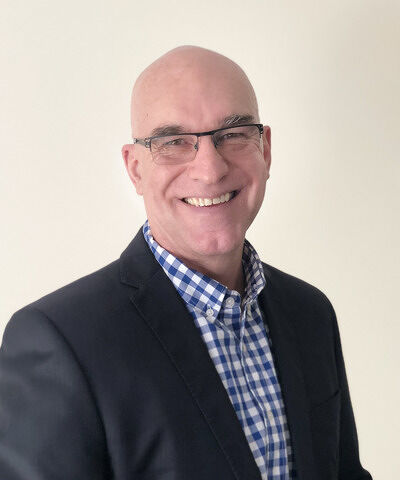 Allyn has worked most of his life in technology and education. Writing this novel comes as a result of a lifetime of being fascinated by human behaviour, beliefs, emotions and the nature of the soul. This thinking was probably stimulated by having a father who was a psychiatrist, a mother who was a nurse and having worked in a Pathology Department where their leading research efforts were in Alzheimer's disease. Through the early part of his life, he was influenced by a family and relationships that were deeply religious from a traditional perspective. Later in life there was an opportunity to be influenced by less traditional views. 'The End of Forever' explores humanity and the soul in a unique way. It is definitely fiction, but with just enough science to allow readers an opportunity to explore their own journey. --このテキストは、paperback版に関連付けられています。