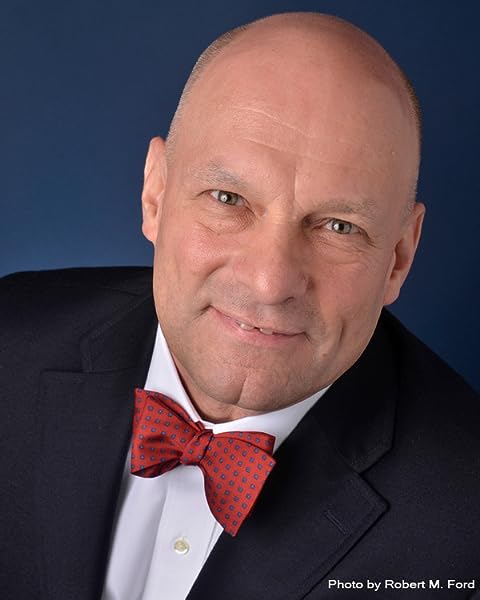 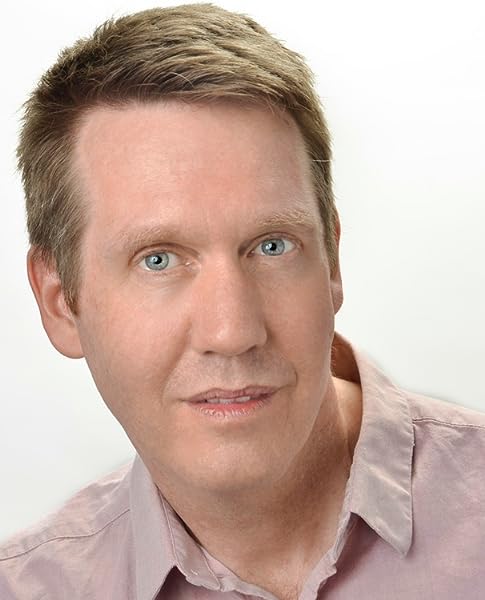 Dr. Greg Goode is known for a unique combination of penetrating insight, comfort with both Eastern and Western sources, and a down-to-earth sense of humor. He is the author of Standing as Awareness, Nondualism in Western Philosophy and many popular articles. Greg studied psychology at the University of California, and philosophy at the University of Rochester and the Universität zu Köln. He became drawn to self-inquiry initially through the work of Brand Blanshard, George Berkeley, the Chinmaya Mission and Arsha Vidya Gurukulam. Greg's spiritual search came to its sweet conclusion through the Direct-Path influences of Francis Lucille and Sri Atmananda. Greg is a member of the American Philosophical Practitioners Association and serves as the technical consultant for their peer-reviewed journal, Philosophical Practice.

Mr. G. Blair
5つ星のうち5.0 Explains it in a zillion different ways, each one clear and explicit
2016年1月29日に英国でレビュー済み
Amazonで購入
Never very difficult to read, yet never feels like a disservice to the many, more difficult texts that it borrows from. I think this is an example of how you can explain something simply & clearly only when you understand it well.
続きを読む
2人のお客様がこれが役に立ったと考えています
違反を報告
レビュー を日本語に翻訳する

Co-writer, Greg Goode carries on his excellent outline of the insubstantiality of the felt sense of containment within a world, within a self, and as an object among objects he began in his last book, The Direct Path. However, in my opinion The Direct Path is the more consistent, insightful and soteriological (mind healing at the root level) working manual.

Much of Emptiness and Joyful Freedom seems to derive from The Direct Path and I frequently felt confusion with what appeared to be a re-envisioning of the Non-Dual Awareness approach into the Emptiness approach. In the Direct Path the reader is skillfully led to see the non-realist nature of any object with direct seeing.
In this book deconstruction seems to be presented more intellectually. That said, the many meditations (active inquiries) presented can definitely stimulate a sense of lightness of being, burdened less from the weight of self-narrative. Also the reader can come to see that objectivity is an illusion (though of pragmatic value) created by misperceiving a point of focus in an infinite web of codependent appearances.

The book features Anti-Essentialism in all its aspects, which claims no representation can ever be shown to be grounded in an ultimate reality (which by the way does not lead to Relativism). Maybe it's inevitable with anti-essentialism that essentialist type arguments are sometimes used to back up claims. In this book a prominent example is the use of Thomas Metzinger's theory, whereby the brain is presented, uncritically, in a realist way to show that its supposed creation of consciousness is an illusion.

Along with the brain's "really realness" the unconscious is also, at times presented inconsistently. In a realist manner at times and simply as conventional linguistic device at others.

In the book there is much warning of falling into nihilism with the Western approach; however Scientific Materialism doesn't just lead potentially to nihilism, rather it is nihilistic in its very nature. Hence Metzinger's referring to the personal human as a "biological ego machine." AKA the Meat Robot of popular culture. There's nothing empty, light or free about this dominant ideology in mainstream Western thinking of the 19th and 20th centuries. By the way there is a long history of exceptional science carried out by scientists who have not accepted the metaphysical assumptions of materialism. Rupert Sheldrake is a contemporary example -

In the chapter, "Refuting the self - not too much not too little", the reader is cautioned to follow a middle path between an essentialist self and a nihilistic extreme interpretation of emptiness that would propose eliminating even the 'conventional' self.

The conventional self is likened to the 'self' of a computer when we say our computer didn't want to start today. The problem is it's hard to see how a line could be drawn in the sand. What room, in such wholesale deconstruction as implied in Emptiness inquiry, is there for the dignity and implicit 'sacredness' of all manifestations of life?

Repeatedly, unfindability is equated with nonexistence. But it would seem to be going too far to state that unfindability of inherent reality by the means available is the same as saying that the thing sought is nonexistent. We can never be sure that new means may come available some day.
Emptiness and unfindability is then unknowablity, an abiding mystery as to our own nature as well as the nature all things. Clearly the unknowable, whatever it is, features livingness, beingness and awareness and in those moments of clear heart and mind, boundless kindness.

The book also seems to devolve at times into encouraging seeking of future "better" mind states and personalities, a sure prescription for exquisite misery if misunderstood, which it is usually.

Much of the gift of the Western approach is its rebellious potential for freedom, showing that meditation and spiritual living can really be active and engaged, does not need sanctioning from the East, or the ancient/long history argument and can infuse a great variety of lifestyles and activities. Ultimately any ideological contraction Eastern or Western will be seen clearly and rejected in this freedom.

Finally, as shown, emptiness defeats itself, is self-emptying. So why not come up with one's own words such as "fullness" completeness so complete as to give no room for divisions, time, separate selves or mythic non-selves, least of all ego machines?
Or maybe, with the wonderfully authentic skepticism of Sextus Empericus whose Ten Modes of Pyrrhonism are outlined in the book, just "?", eyes wide open, living fully without closure? Nothing robotic in that!

Maybe the best result of reading a book such as Emptiness and Joyful Freedom is to feel disturbed and illuminated, to float sweetly and argue back in turns, to chew on its contents for weeks after finishing. To have few answers but deeper questions after putting the book down.
All language obfuscates as it discloses, so the conversation has no end. It seems important to not simply be fed and illuminated by a spiritual text but to talk back to it. To learn by engagement, to made discoveries intended and unintended by the authors. To this end Emptiness and Joyful Freedom serves well in stimulating such dialog and I look forward to the authors next book.
続きを読む
21人のお客様がこれが役に立ったと考えています
違反を報告
レビュー を日本語に翻訳する

The Other Guy
5つ星のうち5.0 Emptiness is emmanent, something to discover, a way to live your life, not something to know or remember....
2015年5月1日にアメリカ合衆国でレビュー済み
Amazonで購入
I am not new to the so called emptiness teachings but I am also not a Guru or holder of any credentials on this subject, but the benefit of investigating them has made me wish to share them .The Buddhist versions of these teachings have been more of the "translation/commentary" style for quite some time, as if any true understanding of them by a western mind was a lost cause. I don't agree with this approach to any kind of teaching at all and Greg Goode has added his efforts to move the whole issue out of a Cultural mentality. A basic investigation of Buddhism and the claim that the Emptiness teachings are its central message is worth looking into, but this book can be a place to start for anyone. Don't give up on your interest in this stuff, it will take you to yourself, from yourself, and beyond the self altogether,if that is your intent....
続きを読む
6人のお客様がこれが役に立ったと考えています
違反を報告
レビュー を日本語に翻訳する
すべてのレビューを参照します
Amazonプライム会員ならお急ぎ便、日時指定便が使い放題
さらに、映画もTV番組も見放題。200万曲が聴き放題 。クラウドに好きなだけ写真も保存可能。
> プライムを無料で試す