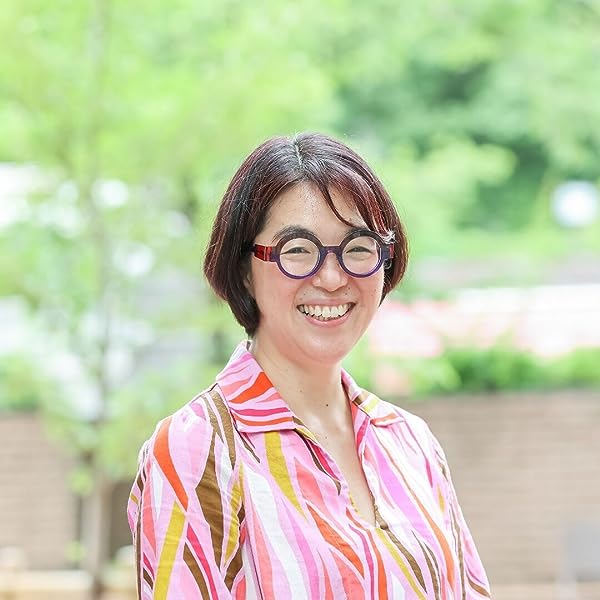 As exemplified by Madame Butterfly, East-West relations have often been expressed as the relations between the masculine, dominant West and the feminine, submissive East. Yet, this binary model does not account for the important role of white women in the construction of Orientalism. Mari Yoshihara's study examines a wide range of white women who were attracted to Japan and China in the late nineteenth and early twentieth century and shows how, through their engagement with Asia, these women found new forms of expression, power, and freedom that were often denied to them in other realms of their lives in America. She demonstrates how white women's attraction to Asia shaped and was shaped by a complex mix of exoticism for the foreign, admiration for the refined, desire for power and control, and love and compassion for the people of Asia. Through concrete historical narratives and careful textual analysis, she examines the ideological context for America's changing discourse about Asia and interrogates the power and appeal―as well as the problems and limitations―of American Orientalism for white women's explorations of their identities. Combining the analysis of race and gender in the United States and the study of U.S.-Asian relations, Yoshihara's work represents the transnational direction of scholarship in American Studies and U.S. history. In addition, this interdisciplinary work brings together diverse materials and approaches, including cultural history, material culture, visual arts, performance studies, and literary analysis.
続きを読む
Previous page
Next page

... offer[s] rich and nuanced contributions that advance and complicate American understandings of the Orient. ― The Journal of American History

Yoshihara offers an important gender dimension that is missing from the existing scholarship. ― The Journal of American History

The strength of this book lies in its careful and nuanced analyses of texts and figures as well as the cultural circumstances that shaped their creation. ― The Journal of American History
１分以内にKindleで Embracing the East をお読みいただけます。

Jeffery Mingo
5つ星のうち5.0 race and (not versus) gender
2004年8月3日にアメリカ合衆国でレビュー済み
Amazonで購入
Critical legal academics have warned people of "playing the oppression sweepstakes": fighting over which oppressed group is more oppressed. In this work, Dr Mari Yoshihara struggles with that issue as she attempts to flesh out and analyze what happened when fin-de-siecle, class-privileged, white women "embraced the East" or supported and practiced Orientalism.

In this book, Professor Yoshihara (a Brown alumna) jumps genres and mixes mediums. She demonstrates a strong knowledge of how Orientalism impacted business, material art, literature, anthropology, and vice versa. She proves her strong understanding of the histories and cultures of the United States, Japan, and China. This juggling is one of the resons why I love American studies and think the discipline has so much potential. This book continually brings up race, class, and gender simultaneously: Michael Dyson was correct in saying that bell hooks has to stop patting herself on the back for being a scholar able to do this. This was an impressive interdisciplinary book that should be of interest to women's studies majors, Asian Americaninsts, and comparative ethnic studies scholars alike.

On the one hand, a famed white actress who performed in yellowface also helped send nurses to wartorn Japan and A. Smedley applauded Chinese communists for their goals. On the other hand, Amy Lowell excluded Chinese women from her poetry anthology and white female artists purposely portrayed Asian women as submissive and stereotypical. Still, Yoshihara stresses that the women discussed were neither hardened racists or iconic anti-racists. Their success depended on Westerners who wanted to see these images and continues to this day by Asian scholars that are honored by this attention to them and their predecessors. This book demonstrates how power comes from all sources and social constructionism affects every phenomenon.

Yoshihara admits that the United States, China, and Japan are and were patriarchal. Though other academics have condemned discussions that conflate gender with sexuality, here she consistently brings up both topics and illustrates their intense interconnectedness. While the author only looks at Orientalism via Japan and China, she sets up a framework for others to discuss other nations. In "Playboys in Paradise," the author mentions 1950s Americans' fascination with Polynesia. I think a grad student could write a great work on Orientalism during the Vietnam War based upon Dr. Yoshihara's work.

In the text, the Professor states that she is only talking about upper-class women. She may have wanted to admit this in her title then. You can barely differentiate between quotes and text because she only left aligns them, rather than italicizing them or indenting quotes on both the left and the right. I, and I think most modern Western readers, were more familiar with the topics in the last few chapters. Thus, I wonder why this scholar placed the most recognizable material at the end.

Professor Yoshihara is trying to avoid the black-white paradigm, but I think a mention of black-white race relations would have added, rather than distorted, her examination. Ruth Benedict wrote inaccurate gendered inaccurate reports about Japan that seem very similar to Patrick Moynihan's attack on African-American families. Mari mentions that white women sometimes wore Asian garb just to do something new. As a reader, I wondered why she did not contrast this with white men who paraded around in blackface for very purposeful racist ends. Works by Marjorie Garber and Eric Lott exist for the writer to flesh out this comparison. She discusses patronizing white female artists and their relations with East Asians of both genders. This reminds me much of Carl Van Vechten's dynamic with Harlem Renaissance writers or Jean Genet's rapport with the Black Panthers.

The author leaves other things unexplored that I would have addressed. For example, she doesn't bring up regionalism. Most Asians historically have lived on the West Coast. Were white women there more likely to embrace them or reject them than, say, white women in Boston? On page 64, a white female painter's depiction of a Japanese mother holding her child to a mother. In the painting, you see the baby's face so close to the mother that her face becomes invisible. This seems like a blatant Orientalist attempt to equate Asian women with children, yet Yoshihara doesn't bring it up.

This book is awesome and Professor Yoshihara obviously has an exciting career ahead of her. This book will help modern readers to think about films like "Kill Bill, Part One," Madonna's videos and concerts, Bjork's album covers, and the "Notes of a Geisha" novel. I can't recommend this work enough.
続きを読む
16人のお客様がこれが役に立ったと考えています
違反を報告する
レビュー を日本語に翻訳する
すべてのレビューを参照します