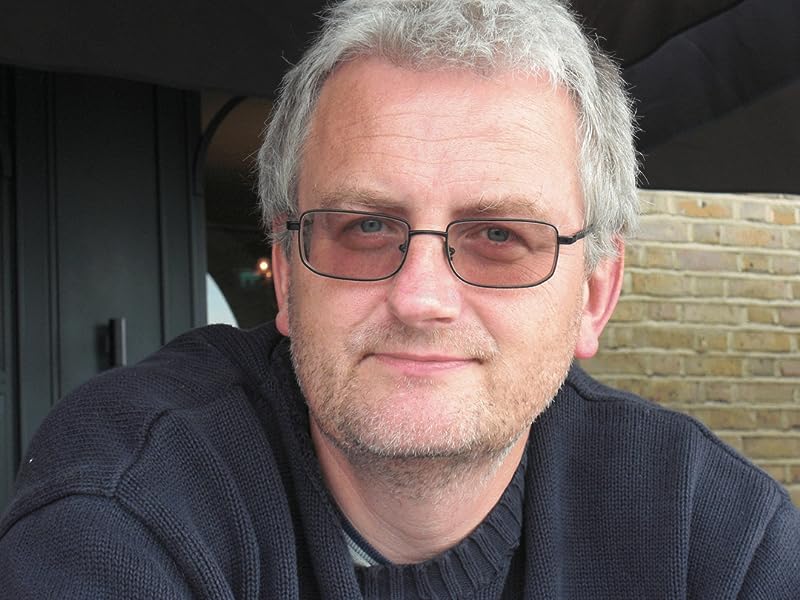 Even the most conservative estimates show the Internet of Things will be an enormous market where innovation is necessary and where programmers are and will be in great demand. The challenge is that programming the IoT spans many knowledge domains. This book will provide the fundamentals of embedded programming to programmers and enable them to reach their full potential. Embedded Software for the IoT helps the reader understand the details in the technologies behind the devices used in the Internet of Things. It provides an overview of IoT, parameters of designing an embedded system, and good practice concerning code, version control and defect-tracking needed to build and maintain a connected embedded system. After presenting a discussion on the history of the internet and the world wide web, the book introduces modern CPUs and operating systems. The author then delves into an in-depth view of core IoT domains including: • Wired and wireless networking • Digital filters • Security in embedded and networked systems • Statistical process control for Industry 4.0 This book will benefit software developers moving into the embedded realm as well as developers already working with embedded systems.
続きを読む
Previous page
Next page

<p>Klaus Elk graduated as Master of Science (Electronics) in 1984, with a thesis on "Time-Delay Spectrometry"—a Digital Signal Project. Two years later he graduated with a Bachelor of Economics (Marketing). He has since then worked mainly with telecommunications, medical electronics and sound and vibration in private industry. In parallel with this work, he taught courses at the Danish Technical University including courses in object oriented programming and the internet protocol stack. Recently he earned a "Mini MBA," and in the following year took a "Board-Member Masterclass." Today Elk works at Brüel & Kjær Sound & Vibration as R&D Manager of Instrumentation. </p> <p></p>
１分以内にKindleで Embedded Software for the IoT (English Edition) をお読みいただけます。

Klaus Elk (1960-) graduated as MSc. in Electronics in 1984 with a thesis on Digital Signal Processing. There was no 'IT' branch in engineering back then, so he gained most of his knowledge in embedded software and real-time kernels as on-the-job training in the following years - starting with Mobile Phones at 'Storno' which later became part of GE. He was the sole SW-developer on the Dantec 'Cantata' - an instrument that measures on muscles and nerves. He took a bachelor in Marketing but stayed in R&D instead of moving to the 'dark side'.

Going back into Telecom he worked with SDH at NKT Elektronik and later with creating a TCP Offload Engine at IPBlaze. The last 15 years he has worked at Brüel & Kjær Sound & Vibration, and he is currently R&D Manager for Instrumentation.

In parallel with some of the above, Klaus Elk taught OOP and Networks at the Danish Technical University for 10 years. He is married and is the father of three girls and grandfather to a boy and a girl.