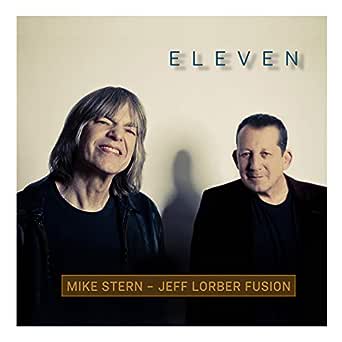 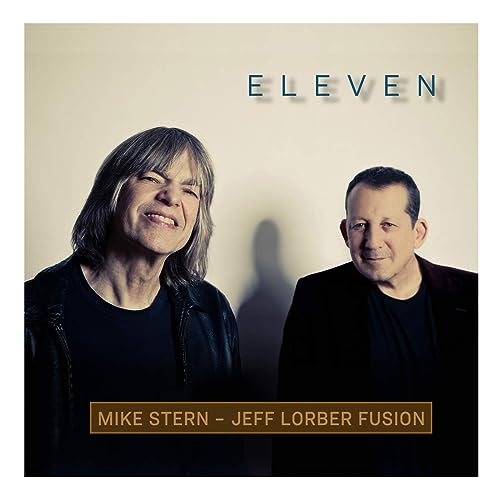 BluePlanet
5つ星のうち5.0 Wonderful music - awesome artists
2019年10月16日に英国でレビュー済み
Amazonで購入
The fusion between Jeff Lorber and Mike Stern is striking in itself - what makes this CD outstanding from my point of view is the aggravating circumstance under which it was created.
Mike Stern was seriously injured when he tumbled starting for a European Tour in 2017, broke both arms and suffered serious nerve damage in both arms – an unconceivable damage to any human being specially being hard for a guitarist
That Mike Stern was able to play at all is due to his irrepressible mind will and numerous surgeries – the plectrum was glued to his hand because he was not in order to hold on
Based on that knowledge listening to that CD is simply overwhelming – what’s delivered here is just awesome!
続きを読む
2人のお客様がこれが役に立ったと考えています
違反を報告
レビュー を日本語に翻訳する

PJ B'ham
5つ星のうち3.0 High Quality Album
2020年1月21日に英国でレビュー済み
Amazonで購入
I love only 2 tracks on the album due to a genre preference for contemporary or smooth jazz which I thought this was going to be having seen Jeff Lorber's name.
It has a mainly rock feel which is not for me.
続きを読む
1人のお客様がこれが役に立ったと考えています
違反を報告
レビュー を日本語に翻訳する