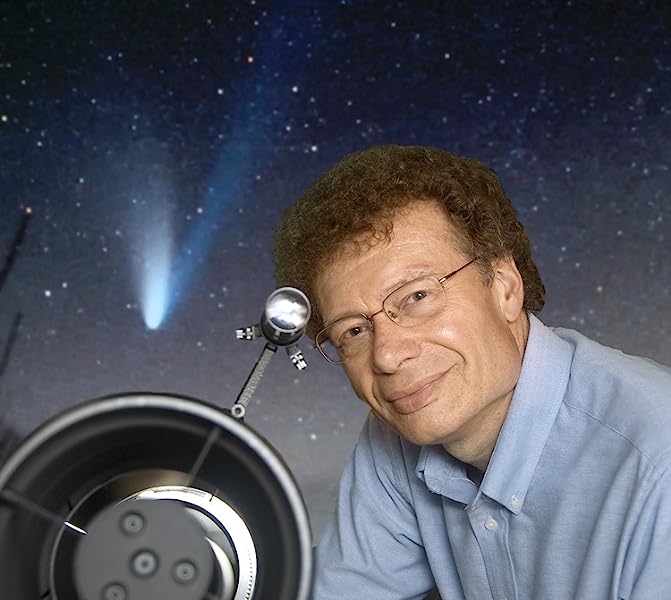 From the dramatic, ring-of-fire solar eclipse, to the less flashy, but unique beauty of a lunar eclipse, here is all the down-to-earth information you need to capture and appreciate these heavenly phenomena. No other guide provides such depth of coverage, including an extensive section on how to best photograph or video an eclipse, plus where and when to best view all upcoming eclipses through the year 2017, and how to get ready for the total solar eclipse due in February 1998! Includes maps, drawings and photographs.

PHILIP S. HARRINGTON is the acclaimed author of Star Ware and Touring the Universe through Binoculars (both published by Wiley) as well as Astronomy for All Ages and The Deep Sky: An Introduction. He is a regular contributor to Sky and Telescope and Astronomy magazines, and holds degrees in mechanical engineering, science education, and environmental engineering.

Jim Colyer
5つ星のうち4.0 Eclipse!
2016年5月28日にアメリカ合衆国でレビュー済み
Amazonで購入
Philip Harrington homes in on the solar eclipse of August 21, 2017. The moon's shadow will come out of the Pacific Ocean and touch down in Lincoln City, Oregon. It will cut diagonally across the country. It will pass over Idaho Falls and Jackson, Wyoming. I was in Grand Teton National Park in 2015, otherwise I might consider viewing the eclipse there. The shadow races through Nebraska and on to St. Joseph, Missouri. It cuts across the southern tip of Illinois into Kentucky. The small town of Crofton, Kentucky, is the best place to see the eclipse, where there will be 2 minutes, 40 seconds of totality. This is where I will be if there are no clouds. If it is cloudy, I will drive to where it is clear. The eclipse passes over Nashville, giving observers 1 minute, 51 seconds. Totality will be experienced in Great Smoky Mountain National Park and into South Carolina. Columbia will play host before the eclipse goes into the Atlantic Ocean at Charleston. This is it, an opportunity for Americans to witness nature's greatest spectacle.
続きを読む
2人のお客様がこれが役に立ったと考えています
違反を報告
レビュー を日本語に翻訳する
すべてのレビューを参照します
Amazonプライム会員ならお急ぎ便、日時指定便が使い放題
さらに、映画もTV番組も見放題。200万曲が聴き放題 。クラウドに好きなだけ写真も保存可能。
> プライムを無料で試す