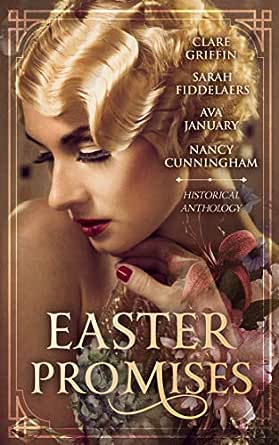 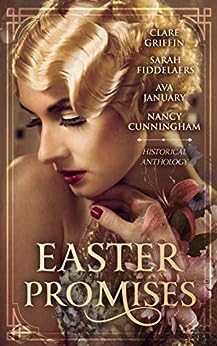 Australia, 1912
Minnie Wyndam loves her beautiful island home, her fabulous clothes and her childhood friend Eric. But while Minnie is busy preparing for her first season, Eric uncovers a dark secret from his father’s past that sends him running from the life of privilege he and Minnie share.
Faced with losing the man she loves, Minnie must decide. Stay in her safe, glamourous world, or prove to Eric that she is capable of weathering any storm by his side.

France, 1916.
In war and rebellion, all hope is lost…
Or so thinks Ivy O’Halloran, a dedicated British army nurse stationed in a medical casualty clearing station near the Western Front. And no one is exempt from tragedy and sacrifice, not even her.
Determined to push her tragic losses aside, the presence of newly arrived Australian doctor, Maurice Fletcher, draws her ire. But Maurice’s levity masks losses and sentiments similar to her own and Ivy is forced to confront her growing feelings for him.
On the eve of the Battle of the Somme, and in their heart’s darkest days, will tragedy strike once more for Ivy and Maurice, or will hope finally return?

France, 1924
Twelve strangers.
One night.
A man on the hunt for an international art thief and a jewel that blurs the lines of obsession and desire.
A weekend at France’s most remote and luxurious hotel for an invite-only event sounds like a dream come true. But when a snowstorm cuts the hotel off from the outside world, twelve strangers are thrown together for a night that will change their lives forever.


Hollywood, 1943
Rosamund Winter is the darling of the Warner Brothers lot and has worked hard to get there. But now that the US is at war she wants to do more than serve food to soldiers. When she is invited to become a WASP she jumps at the chance to serve her country and use her skills as a pilot.
But then Rosamund breaks the rules and falls in love, and when her plane goes missing in the darkness of war everyone asks, what happened to Rosamund Winter?