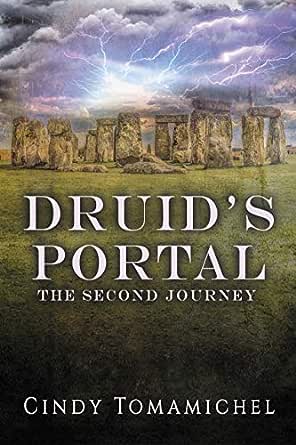 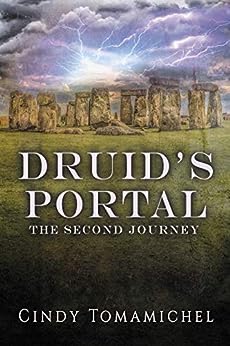 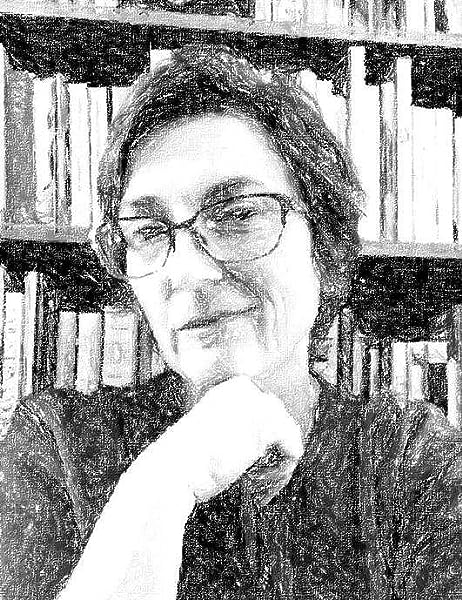 Elara
5つ星のうち5.0 Time Travel, Romance, Druids and an Alternate Earth
2019年7月1日に英国でレビュー済み
Amazonで購入
Ethan has grown up knowing himself the son of an impossible union and that he is gifted with the ability to one day travel in time. But something like that is hard to believe until you actually try it. His first trip into the past, just to see if it all really was true, propels Ethan into danger, mystery and an unexpected romance. It also opens the door to an alternate timeline and two possible present days in which either he, or the woman he loves, could never have even existed.

What I really enjoyed:
Continuity. This is a great sequel to the original Druid's Portal and seamlessly builds on it's story and worldbuilding and even adds to an understanding of the events in the first book.
Characters. It is a tough gig to engage a reader with a new cast in the same setting, but the author more than achieved right from the start. Ethan is bold and heroic - and so, refreshingly, is Rowenna. Whilst Ethan pledges himself to save the woman he loves, she is the one doing much of the saving for the both of them.
History. If you are a history buff, there is plenty in the well researched detail to keep you intrigued.
Romance. This book has a strong romantic drive throughout, but it never becomes the be all and end all of the story. I am not a huge fan of romantic stories where the romance itself is the sole focus and any plot events seem there as nothing more than obvious author devices to stress test that romance. In this book romance is a thread, a key thread, in the weave, but far from being the only one that matters.

What I struggled with:
Writing. Sometimes I found the writing style a little out of kilter. The author is the complete mistress of amazing descriptive passages but can falter just now and then in more mundane narrative, leaving the reader wondering how exactly something happened or how many attackers there were or whatever. But I know myself to be very picky about such details that many readers would skate over.
Exposition. As someone who had read the first book, I was engaged and interested to find how Daman changed the world. But it did create a chunk of backstory which I suspect a reader new to the series would have struggled to keep with, lacking the full investment of those of us who knew him from the first book.

Overall thoughts:
If you read and enjoyed the original Druids Portal, drop everything and get this book now! You will love it, I did. If you haven't read book one and are looking at this book and thinking: 'Shall I shan't I?', my advice is you should get the first book instead - then read this one. Do it - you’re in for a wild ride!

H. Hewett
5つ星のうち5.0 A wide ranging, time traveling romance!
2019年6月13日にアメリカ合衆国でレビュー済み
Amazonで購入
I was excited when I heard a sequel to the first book in Tomamichel’s DRUID’S PORTAL series was coming—I find the historical period of Roman Briton fascinating and was looking forward to Janet and Trajan’s son, Ethan, going back in time to find adventure and romance. THE SECOND JOURNEY is so much more than this: there is a wildly imaginative, fleshed out alternate history (both past and present), multiple shifting time paths, and a trip all the way to a Neolithic Stone Age wedding. Tomamichel blends her sci-fi with a historian’s passion for research and detail, and it pays off. I was surprised and intrigued and completely satisfied. Looking forward to continuing books in this series!
続きを読む
違反を報告
レビュー を日本語に翻訳する
すべてのレビューを参照します
click to open popover
Amazonプライム会員ならお急ぎ便、日時指定便が使い放題
さらに、映画もTV番組も見放題。200万曲が聴き放題 。クラウドに好きなだけ写真も保存可能。
> プライムを無料で試す