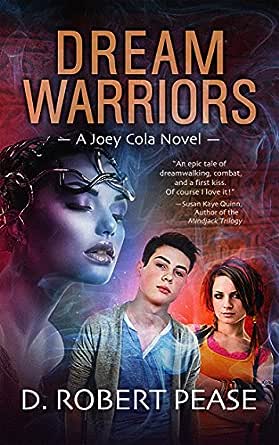 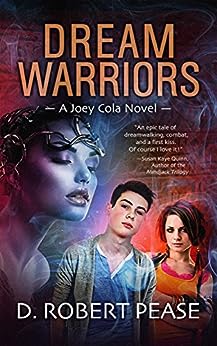 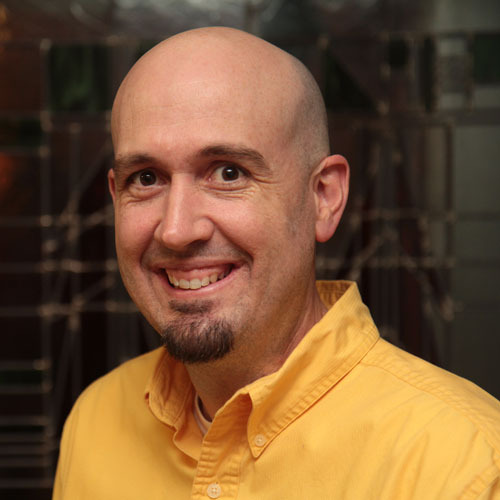 Stacie Theis
5つ星のうち5.0 Dream Warriors
2014年8月8日にアメリカ合衆国でレビュー済み
Amazonで購入
Dream Warriors is an intriguing and suspenseful story about a teenager named Joseph Colafrancheschi who discovers an amazing ability which catapults him into a dream world where he finds himself on a mission to save the world.

Joseph is a bright young man whose intelligence has him graduating high school at only fifteen. He has also received a full ride scholarship to MIT in the fall. Joseph sees his whole life unfolding before his eyes and is eager to reach his highest potential. When his father entrusts him with a rare Egyptian stoat strange things begin to happen. Joseph dreams become eerily realistic and he soon learns he has the ability to control them. Joseph realizes things and people are not always what they seem. When the dream world and waking world collide can Joseph protect those most dear to him?

Dream Warriors is an amazing thrill ride. The plot is riveting and the continual twists and turns keep you guessing until the end. The story line is similar to the movie Inception, however Joseph's quest to save the world from eminent danger is more noble than protecting one's wealth through a corporate takeover. I enjoyed Joseph's journey from a helpless and tormented kid, into a self assured young man who finds his inner strength and finally stands up for himself.

I highly recommend picking up a copy of Dream Warriors. You won't be disappointed!