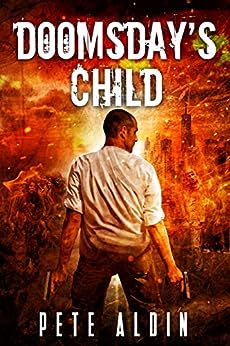 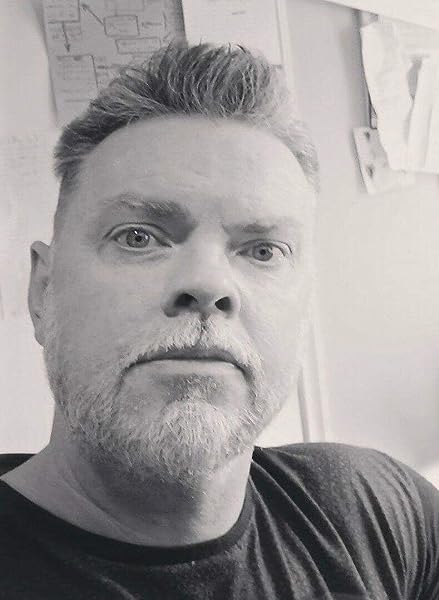 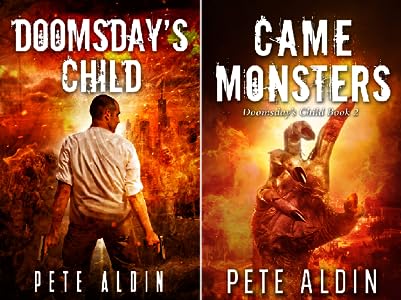 AN
5つ星のうち4.0 Apocalyptic survival story... with Zombies
2018年1月21日に英国でレビュー済み
Amazonで購入
This isn't a stereotype zombie story with slashing and gore (although there is that too) but more of an end of civilisation and will humanity survive story. The characterisation is very good.
Elliot is a 38 year old man with military training, stranded on Tasmania when the world suffers from a disease that turns the people to undeads.
The real threat in this doomsday time is the loss of humanity among the survivers. The undead barely play a part, they are more like annoying flies.
The plot holds the suspense as the character of Elliot is interesting and challenged when he frees a teenager boy from a bad gang, what will he do? He is in constant battle with himself, leaving and making it on his own or helping and showing compassion. And in the middle of all this stands the teenager as a symbole for what options there are for the future: Doomsday's child.

The only minus for me was that sometimes the chapters jumped and it was told in retrospective what just happened, knocking me out of the storyline a bit. And although it's a very good psychiological study of the human personality in an apocalyptic setting, it misses the unique opportunity a zombie story offers: the turning of a friend to foe. (But it's nevertheless a really good book!)
続きを読む
違反を報告
レビュー を日本語に翻訳する

Kay Smillie
5つ星のうち4.0 Entertaining Page-Turner
2018年1月27日に英国でレビュー済み
Amazonで購入
I enjoyed this book very much. This is the first piece of work I have read by this author, and it won't be the last.

I loved the cover for starters. It made you look closer into the artwork to enable you to see the detail of the zombies. The guy, Elliot, is a 'normal' guy with handguns...until you read differently. The characterisations are full and very well written. I'm sure if you removed the zombies, this would make a great 'end of the world survival' story on its own, but the gore's good too!

Aldin clearly knows his people well. The interactions and acute observations are real, and the way the characters change through time is true to life. Elliot tries to teach Lewis how to survive in this new world, and Lewis, the boy, gets under Elliot's skin. Just like real life, I'd say, however you can teach an old dog new tricks...

This is an entertaining page-turner full of worldly lessons, but the saying still remains, 'Mankind is the most dangerous species on Earth' and don't you forget it.
続きを読む
違反を報告
レビュー を日本語に翻訳する

J. Andrews
5つ星のうち5.0 zombie survivalist fun
2019年1月4日に英国でレビュー済み
Amazonで購入
What I love about this story is yes it is a zombie tale, which I love, the end of the world and trying to survive, also love. However what I really like is the human side, end of the world means a lot of people become vile scum.
Elliot a hard, shallow survivor. Brought up hard and cold helps a 13 year old boy who is left alone after bikers kill his family. Both take the best of each other as they grow through the harsh hell of Australia.
続きを読む
1人のお客様がこれが役に立ったと考えています
違反を報告
レビュー を日本語に翻訳する

Nat 87
5つ星のうち5.0 Great read
2018年2月8日に英国でレビュー済み
Amazonで購入
An alternative to the mainly US based Zombie thrillers
Set in Tasmania and focusing much more on the humanity of the survivors, those that help, those that don't, those that enslave etc
Really enjoyable, and would love to read more
続きを読む
違反を報告
レビュー を日本語に翻訳する