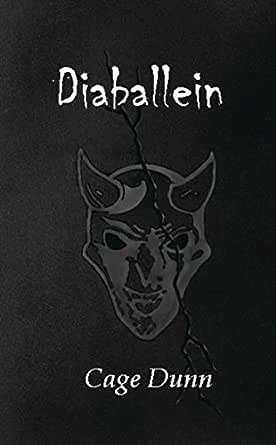 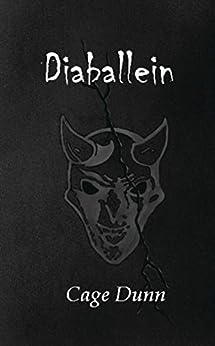 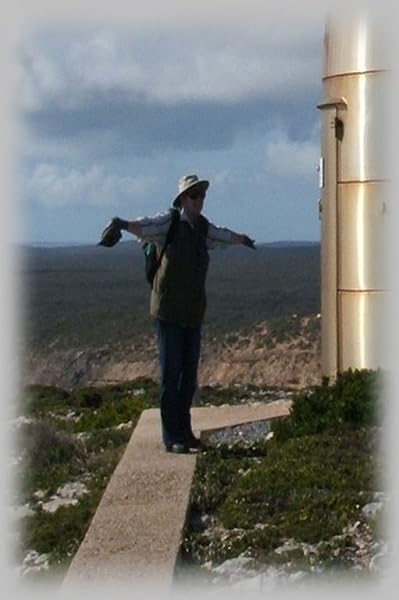 D. W. Peach
5つ星のうち4.0 Fascinating style and engaging story
2020年9月25日にアメリカ合衆国でレビュー済み
Amazonで購入
This is an unusual read. The writing style is distinct with short sentences and fragments that almost give it a staccato quality. The narrative is highly “present” with minimal backstory or internal reflection. I felt as though I experienced the story the very instant it happened, each sight, action, and thought recorded with precise detail. My only challenge was that I noticed the fascinating writing more than the tale.

That said, this is an engaging story. It alternates between two characters, Kano and Eyza, both struggling with what is real and what is madness. I liked the uncertainty while it lasted, and it was during this time of disorientation that I most connected with the characters. I felt their panic, as well as the power of their choices and the risks they took. The staccato quality of the writing added to the disjointed feel of the characters’ thoughts, which I thought was effective.

The story takes place in the Australian bush and an amazing sense of place grounds the narrative. Both characters are researchers, one a metallurgist, the other a naturalist. Their research brings them to the outback where a dark force is at play. The quick pace becomes quicker for the second half of the read when the couple battles the Diaballein. The battle feels both epic and surreal as science overlaps with ancient lore and Earth magic. I recommend this novella to readers looking for something different. It’s worth exploring.

ACFlory
5つ星のうち4.0 Impossible to pigeonhole but sooo good!
2019年9月21日にアメリカ合衆国でレビュー済み
Amazonで購入
Cage Dunn is an Aussie author, and elements of Australia are always present in her stories, but her inspiration comes from many sources. In Diaballein, Dunn draws from the Australian landscape to create a harsh setting of salt lakes and bushfires; water you can't drink in the middle of an inferno you can't escape. And then she adds a horde of creatures trapped in a pocket of space time. They want out, but the only place they can escape to is our Earth.
Aeons ago, the elemental spirits of the land stopped the invaders from devastating the Earth but to do so again, they will need the Valki, a mythical warrior said to appear when the need is dire.
Enter Kano, a metallurgist with a tragic past, and Eyza, a researcher teetering on the brink of mental collapse. Will either one of them be the warrior the Earth needs when the Diaballein come through the rift?
I thoroughly enjoyed this story and recommend it to anyone who wants to read creative, innovative fiction.
続きを読む
違反を報告
レビュー を日本語に翻訳する
すべてのレビューを参照します
click to open popover
Amazonプライム会員ならお急ぎ便、日時指定便が使い放題
さらに、映画もTV番組も見放題。200万曲が聴き放題 。クラウドに好きなだけ写真も保存可能。
> プライムを無料で試す