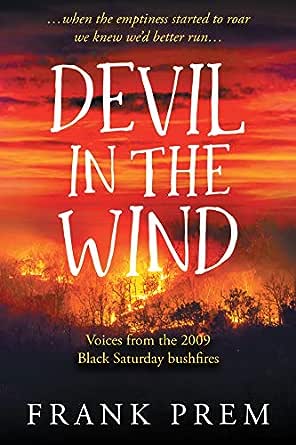 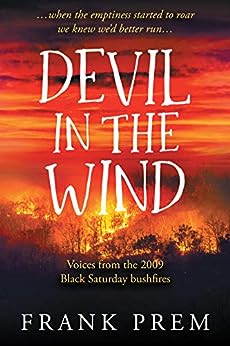 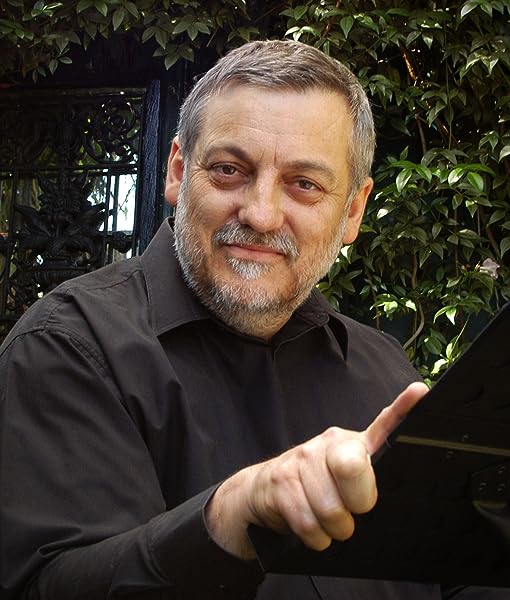 Devil In The Wind: An anthology of voices from the 2009 Black Saturday bushfires (Poetry Memoir Book 2) (English Edition) Kindle版

Christine Goodnough
5つ星のうち5.0 Superb writing, compelling reading.
2019年7月18日にカナダでレビュー済み
Amazonで購入
I intended to read a few poems at a time about this tragic event, but once I started, I couldn't stop until I had read every last one. Through the first-hand accounts the reader finds himself right there in the midst of the inferno!
The author has skillfully meshed the various voices into a gripping account of the catastrophe, and manages to end on a note of resilience and hope in spite of the destruction.

Robbie Cheadle
5つ星のうち5.0 A great read for poetry lovers and people interested in historical events
2019年6月15日にアメリカ合衆国でレビュー済み
Amazonで購入
Devil in the Wind is not an ordinary collection of poems as this book tell the story of the awful fires that ravaged parts of Australia in February 2009, destroying homes, livestock, forests and people. Each poems gives a different and unique insight into the effect of the fires on different people in different roles in society, including the firefighters, as well as description of how they reacted to the fires, with fighting spirit, brazenness, prayer or despair.

I live in a country that is also plagued by raging fires from time to time and I have felt the fear of being undecided as to whether to fight or flee. If you make the wrong decision you can needlessly loose everything or you can end up dead, along with your family. Frank Prem has captured the turbulent emotions, confusion and conflict that people experience during times of crisis. He also captures the spirit of survival and the ability of people to rally and recover.

A few of the stanza's that captured my imagination in this book are as follows:

buried himself in the clothes
and wouldn't come out

"the sound I heard
was like ten or twelve jumbo jets
down at the airport
all screaming their guts out
at the same time"
From evidence to the commission of enquiry: overview

I would recommend this book to both lovers of poetry and people who are interested in historical events. Frank Prem's poetry is powerful, but easy to read and understand. A most enjoyable book.