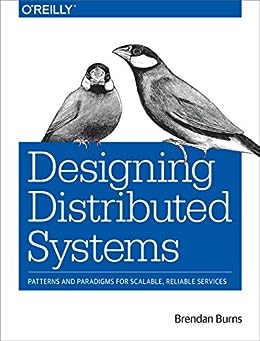 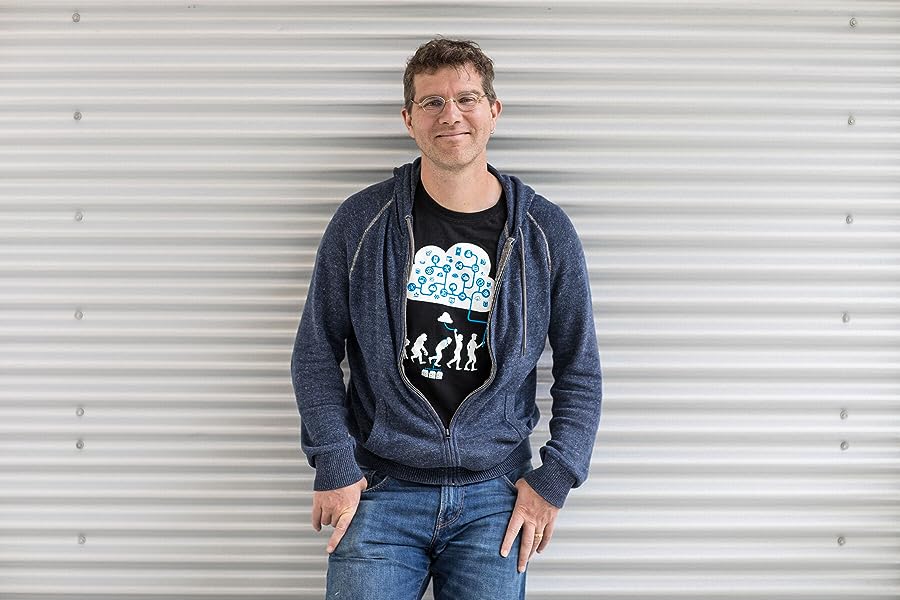 Brendan Burns is a Partner Architect in Microsoft Azure, working on Azure Container Service and Azure Resource Manager. Prior to Microsoft he worked at Google in the Google Cloud Platform, where he co-founded the Kubernetes project and helped build APIs like Deployment Manager and Cloud DNS. Before working on cloud, he worked on Google's web-search infrastructure, with a focus on low-latency indexing. He has a PhD in Computer Science from the University of Massachusetts Amherst with a specialty in Robotics. He lives in Seattle with his wife Robin Sanders, their two children and a cat Mrs. Paws, who rules over their household with an iron paw.

Barry Kelly
5つ星のうち2.0 Shallow introduction to Kubernetes for junior web app developers
2019年5月27日に英国でレビュー済み
Amazonで購入
The book is mis-titled. It ought to be something more like "Using Kubernetes: scaling up web apps".

The book advertises itself as being about distributed systems, but the first half is a handful of design patterns implemented over Kubernetes services, written at a level for engineers with about 3 years experience, in their first or second job.

The focus is very much on web apps that are request-oriented, and are only stateful to the degree that they are sticky to the client. If you're trying to do something more interesting than scaling up a CRUD web app, with distributed transactions, workflow systems etc. this book is not the place to go. In fact there's even an extremely cut down workflow example (a user sign up process presented as a linear list of tasks, an "event-based pipeline") without any mention of the concept of a workflow engine, or any consideration of rollback and retries, error states and recovery. It seems oddly blinkered.

There is no mention of back-pressure in the index, and thus I presume the book. This is a fatal flaw. The only response to load discussed is scaling up, not scaling back or dropping requests. Rate limiting is briefly mentioned, but only at the edge of the system, not in a responsive way to the state of the system. This book will not warn new developers about the surprising failure modes you see when you don't have back-pressure. Lack of back-pressure usually means having a system failure cliff edge instead of gradual degradation of service, and it's something you learn on the job if you don't know about it.

R. Rose
5つ星のうち5.0 Worthwhile read, a good concise reference
2018年5月23日に英国でレビュー済み
Amazonで購入
Really good overview of system architecture in general and especially useful for Kubernetes with the reference patterns being included. Overall the book is quite brief, but its a good reference and would definitely recommend this text to cover some of the key concepts required to design and maintain these types of systems.
続きを読む
2人のお客様がこれが役に立ったと考えています
違反を報告
レビュー を日本語に翻訳する

Camila Corradi
5つ星のうち3.0 Too much focus in Docker and Kubernetes
2020年7月24日にブラジルでレビュー済み
Amazonで購入
The book is fine. Has good references and also gives an overview of some design patterns used when building distributed systems. The book focus too much in Kubernetes and Docker, and I understand that, since these technologies are the building blocks of DS. But, I would like to see more concepts and broad ideas. If any other technology replaces docker and kubernetes, this book will be useless.
続きを読む
違反を報告
レビュー を日本語に翻訳する