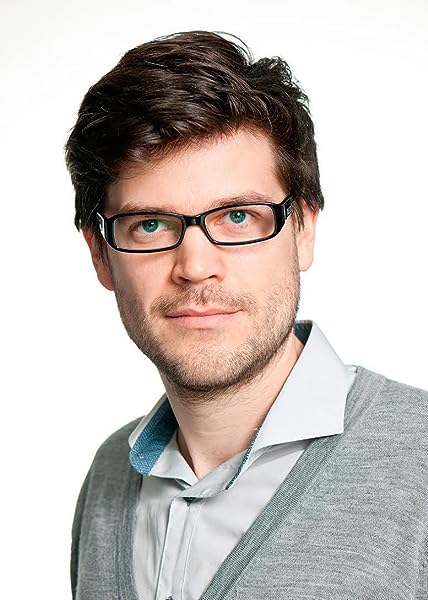 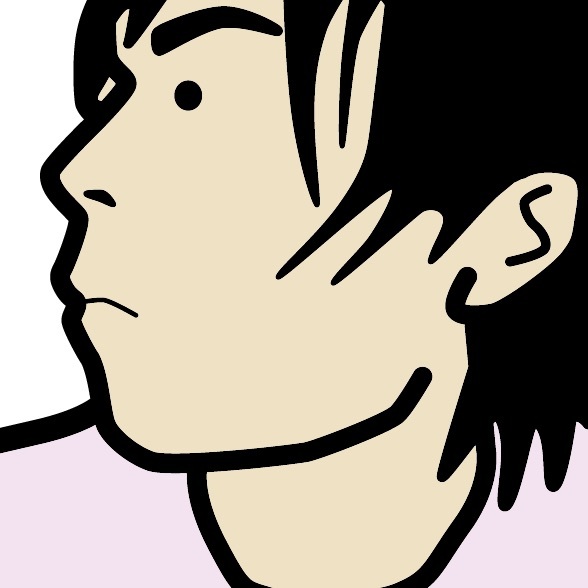 Yusuke Sugomori is a creative technologist with a background in information engineering. When he was a graduate school student, he cofounded Gunosy with his colleagues, which uses machine learning and web-based data mining to determine individual users' respective interests and provides an optimized selection of daily news items based on those interests. This algorithm-based app has gained a lot ofattention since its release and now has more than 10 million users. The company has been listed on the Tokyo Stock Exchange since April 28, 2015. In 2013, Sugomori joined Dentsu, the largest advertising company in Japan based on nonconsolidated gross profit in 2014, where he carried out a wide variety of digital advertising, smartphone app development, and big data analysis. He was also featured as one of eight "new generation" creators by the Japanese magazine Web Designing. In April 2016, he joined a medical start-up as cofounder and CTO. Bostjan Kaluza, PhD, is a researcher in artificial intelligence and machine learning. Bostjan is the chief data scientist at Evolven, a leading IT operations analytics company, focusing on configuration and change management. He works with machine learning, predictive analytics, pattern mining, and anomaly detection to turn data into understandable relevant information and actionable insight.Prior to Evolven, Bostjan served as a senior researcher in the department of intelligent systems at the Jozef Stefan Institute, a leading Slovenian scientific research institution, and led research projects involving pattern and anomaly detection, ubiquitous computing, and multi-agent systems. Bostjan was also a visiting researcher at the University of Southern California, where he studied suspicious and anomalous agent behavior in the context of security applications. Bostjan has extensive experience in Java and Python, and he also lectures on Weka in the classroom.Focusing on machine learning and data science, Bostjan has published numerous articles in professional journals, delivered conference papers, and authored or contributed to a number of patents. In 2013, Bostjan published his first book on data science, Instant Weka How-to, Packt Publishing, exploring how to leverage machine learning using Weka. Learn more about him at http://bostjankaluza.net. Fabio M. Soares is currently a PhD candidate at the Federal University of Para (Universidade Federal do Para - UFPA), in northern Brazil. He is very passionate about technology in almost all fields, and designs neural network solutions since 2004 and has applied this technique in several fields like telecommunications, industrial process control and modeling, hydroelectric power generation, financial applications, retail customer analysis and so on. His research topics cover supervised learning for data-driven modeling. As of 2017, he is currently carrying on research projects with chemical process modeling and control in the aluminum smelting and ferronickel processing industries, and has worked as a lecturer teaching subjects involving computer programming and artificial intelligence paradigms. As an active researcher, he has also a number of articles published in English language in many conferences and journals, including four book chapters. Alan M. F. Souza is computer engineer from Instituto de Estudos Superiores da Amazonia (IESAM). He holds a post-graduate degree in project management software and a master's degree in industrial processes (applied computing) from Universidade Federal do Para (UFPA). He has been working with neural networks since 2009 and has worked with Brazilian IT companies developing in Java, PHP, SQL, and other programming languages since 2006. He is passionate about programming and computational intelligence. Currently, he is a professor at Universidade da Amazonia (UNAMA) and a PhD candidate at UFPA.