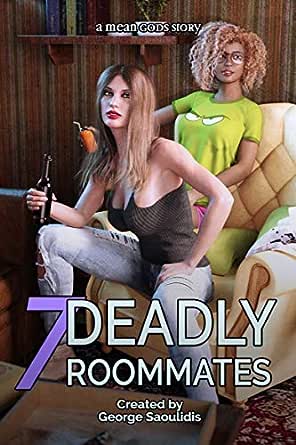 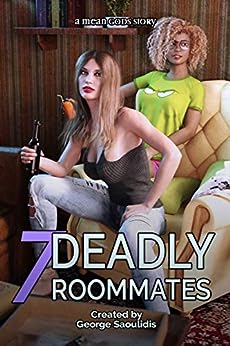 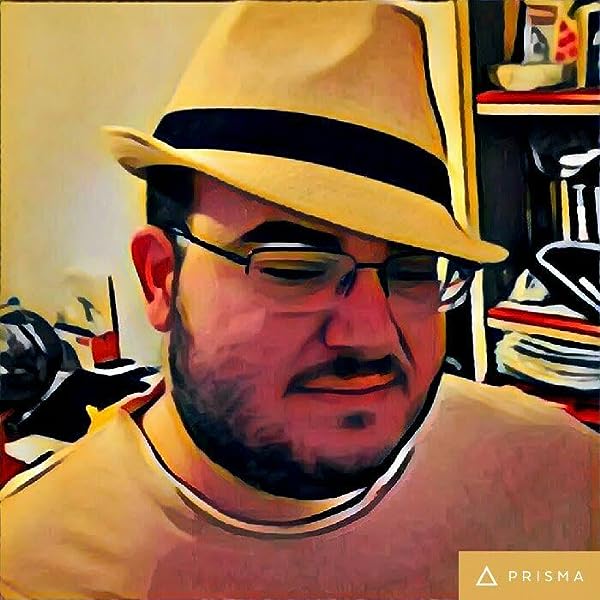 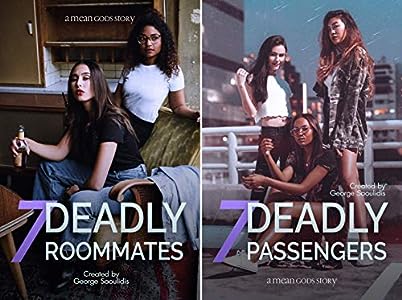 The 7 Deadly Sins, Moving In

When Horace gets fired from his dead-end job, an unexpected lady gives him the courage to stand up for himself. But will he manage to get his life back in order when 7 strange women suddenly burst into his life and his home, when he has agreed to the Terms of Service without having read them and when the game these women are playing ends up in either success or death?

WARNING: “7 Deadly Roommates” contains explicit content, low inhibitions, bilingual cursing, British spelling, European political correctness, a ton of stuff given in the metric system, worship of made-up corporate gods, references to male and female body parts and the myriad of fun ways they link together, drinking, abuse, attempted murder, polyamory, LGBT characters, diversity, representation of all body types, and the story of a guy who's mixed up in a wicked game of sin.

This is book 1 of the Mean Gods series. Find more tidbits and interesting stuff on meangods.com

Stephencatm
5つ星のうち5.0 OUTSTANDING! One of the best books I've read in years!
2018年9月10日 - (Amazon.com)
Amazonで購入
I was curious when I read the summary for this story, I wanted to see this version of the sins, and I am so glad I did! I started this book this morning and if not for a family commitment I would have read it in one sitting. So good. Characters are engaging and felt real even though you could easily figure out the two who would end up together. The sins were fantastically portrayed as otherworldly but still relatable, and the growth of the main character progressed nicely learning lessons I wish we all could. Scenes were portrayed just enough to be hot without being overblown. Best of all though is since I medically retired from the military I have been reading constantly to help deal with chronic pain. This gave me an almost pain free day. Great job.
Also, I love the kindle unlimited service amazon and participating authors provide so it's not often I purchase a book so I know I have it for later (in the last 5 years only about 40), this is one I am adding to my permanent library. Can't wait for the next one!

Eric Warren
5つ星のうち4.0 I have questions
2018年9月22日 - (Amazon.com)
Amazonで購入
The book is good but but felt unfinished. The one question I wanted answered most wasn't answered. I mean it was kind of answered but not the explanation I wanted. So boo hoo I didn't get the answer I wanted. Still good book I would recommend.
続きを読む
1人のお客様がこれが役に立ったと考えています
レビュー を日本語に翻訳する

Rhel ná DecVandé
5つ星のうち4.0 Not the way I was expecting the book to end
2019年1月2日 - (Amazon.com)
Amazonで購入
This was a good book. I enjoyed getting to know the protagonist, and his 'women troubles'. I just expected a different ending from the first couple of chapters.
続きを読む
1人のお客様がこれが役に立ったと考えています
レビュー を日本語に翻訳する