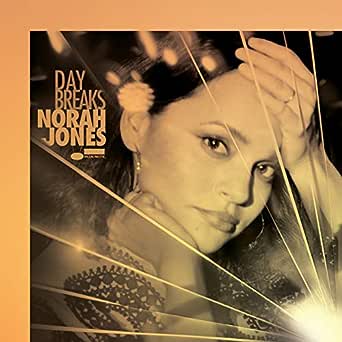 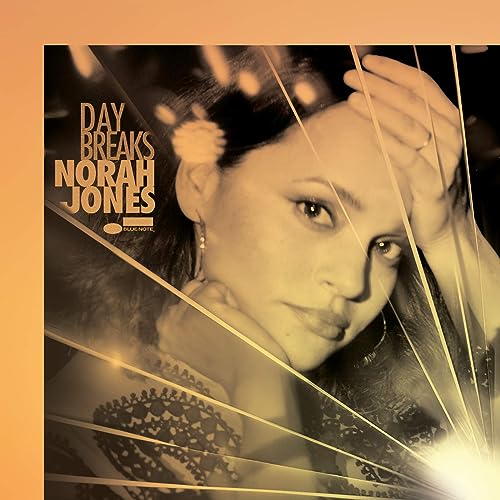 Requiems-love
5つ星のうち5.0 It's no tragedy this album Burns like an African Flower!
2016年10月26日に英国でレビュー済み
Amazonで購入
What a simmering joy this album is. I have to confess when I first heard it, I was taken back a bit. I know only a bit about what jazz is, and that threw me. But what this album represents is Norah's take, on Jazz. Her voice has never been any better, this album also showcases more than any other, her talent as a piano player, and the cast of musicians with her, are incredible. First we have Brian Blade. Now understand I thought the drummer from her first 3 albums was talented, yet Brian's innate timing is simply incredible. Borger could learn from him Ill say that. There is then Wayne Shorter...I have few words to say except if he can do what he does on this album, at 83, the guy is a legend. What a saxophonist. We then have John Patitucci on the bass...and these 3 are just the obvious ones of note...and I can see why their standing is legendary to some. However this album is not just Norah and those 3, every musician who performs on this album, is really talented. The songs from this album are crafted and played to perfection.

I will not do a song by song review, and say just this. This right here, is the best of Norah. Her best album in my opinion, without a shadow of doubt. Now I understand some may think after her 2012 album this may be a step back, but it is not. Its a step aside, going back to what may be considered her "roots", only this time, our Norah has become what CAWM hinted at, 14 years ago. Bravo Norah. I applaud her. It will be interesting to see where she goes next, after finally answering her self confessed Jazz demons.

Mr. G. Lawrence
5つ星のうち3.0 Get one of her other albums instead
2020年10月7日に英国でレビュー済み
Amazonで購入
If you’re thinking of buying Norah Jones for the first time, don’t choose this album.

Don’t get me wrong: I just love her, and I still think “Come Away With Me” is one of the ten greatest albums of the last fifty years. I can’t listen to it without falling in love with her all over again. But imagine if the Beatles had started by releasing “Sergeant Pepper”, then followed up with “Beatles for Sale” and then “Please Please Me”. You’d be listening with your mouth open, thinking “What the hell are these guys doing?” It’s as if “Come Away With Me” was so great that she could only go downhill from there. A couple of the tracks on “Day Breaks” make me think she was sitting around and somebody was saying “You’ve got to come up with another couple of tracks for the next album” and she said, “I haven’t got a good idea at the moment”. Somebody said “That’s a tragedy” so she wrote a number called “Tragedy”, repeating the word “Tragedy” too much as she wasn’t feeling creative about lyrics at that time. (“Don’t be denied” seems to my ears another time-wasting repetitive filler track.)

In a hundred years of choice I’d much rather have a real musician like Norah, without a hyper-made-up showbiz “front” like, say, Beyonce or Little Mix – and that is not to decry the talent or skill of Beyonce, or the admirable work ethic of Beyonce or Little Mix, but if you know what I mean, you know what I mean. She has more musical and stylistic “class” than either of them. But there really are better Norah Jones albums available than this one.
続きを読む
違反を報告
レビュー を日本語に翻訳する

Charles
5つ星のうち5.0 A really good jazz album
2018年8月9日に英国でレビュー済み
Amazonで購入
Having dabbled in other music genres this return to her natural jazz is
definitely the best move for Nora Jones. Some of the tracks on Day Breaks
are a little easy listening, but overall this is a very nice jazz album.