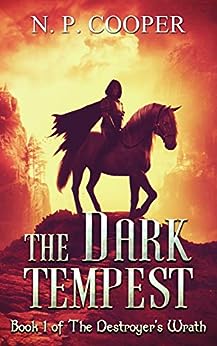 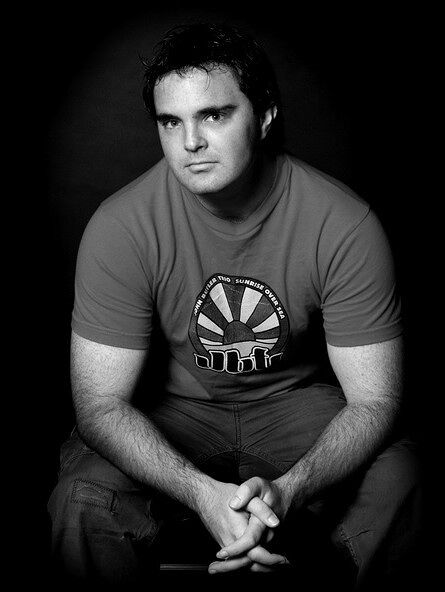 Rebellion has been declared in Miralthrall.

With the magi of Jeranon restricted in what they can learn, where they can live, and forced to fight an unending border war with no resolution in sight, Archmage Heramiir wants more for his people. Even if he must depose the nobility to get it.

King Erian desires only peace. His long reign marred by decades of war with the western nations. A war that they cannot win, but also must not lose. Only his kingdom’s stout defence of the mountains to the west has kept the enemy at bay. With Heramiir seizing much of the western realm, those lines of defence are now out of his control, and crumbling.

Jayden, the son of a prosperous merchant, is in love with a woman his ruthless Count is attempting to force into an arranged marriage. When a visiting Archmage conscripts him though, nothing Jayden had imagined his life to be remains true. Taken to the capital under duress to train for the coming war, will he find a way to embrace the unexplored opportunities before him? Or will the traumas of his recent past send him down a darker path than any of them had planned for, or ever imagined?

The Dark Tempest is the first immersive tale in N. P. Cooper’s epic fantasy series, The Destroyer’s Wrath. If you're looking for intelligent characters, breathtaking new worlds, and twists you won’t see coming, The Dark Tempest is for you.

Get your copy of The Dark Tempest in ebook or paperback, or Read For Free through Kindle Unlimited today! 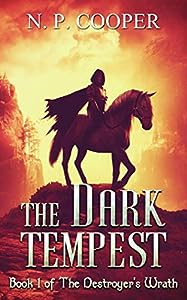 N. P. Cooper grew up in Melbourne, Australia, and moved to Queensland early in his twenties. He has been writing for most of his life for his own pleasure, and holds an honours degree in environmental management, majoring in natural systems and wildlife. The Dark Tempest marks his first foray into publishing, and when not staring at his computer screen he enjoys spending time with his family and friends, listening to live music, and exploring the local tidal pools with his children. For more information on N. P. Cooper's upcoming books, appearances, and release dates, visit his website at npcooper.com --このテキストは、paperback版に関連付けられています。

Ben
5つ星のうち5.0 Epic fantasy with amazing story and characters, a real page turner!
2020年12月7日にオーストラリアでレビュー済み
Amazonで購入
Intrigue, treachery, battle and a malevolent being of immense power in danger of being unleashed on the known world, all from the first chapter! If you enjoy being transported to a beautifully crafted fantasy world full of action, drama and adventure, I would really recommend the dark tempest. Really looking forward to the next book, can't wait to read how the looming threats are met and to continue on the journey I have started with Jayden, Wyll and all the other characters I have enjoyed meeting in this book.
続きを読む
違反を報告する
レビュー を日本語に翻訳する

Paul
5つ星のうち4.0 Starts slow but ends up a real page turner
2020年12月2日にオーストラリアでレビュー済み
Amazonで購入
A great start to a new world, universe and story. Some of the sentences are too long which can be sometimes hard to follow but even so I loved it
続きを読む
違反を報告する
レビュー を日本語に翻訳する