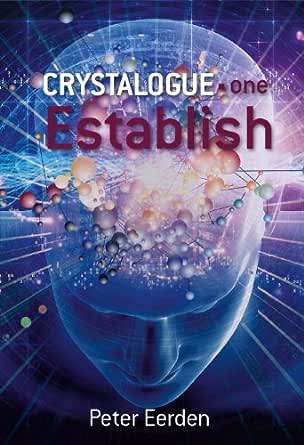 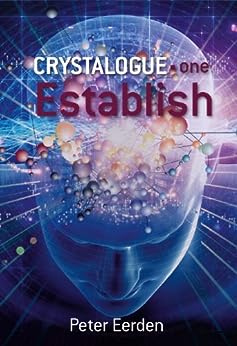 The future of the Space Interferometry Mission (SIM) may be in jeopardy after it failed to make the cut in the latest Astronomy Decadal Survey due to budget cuts announced by NASA in part due to the current President’s Budget Forwards Estimates report.
Excerpt from news at thespacereview.com (Circa 2012)

When the war of 2061 was triggered, sixteen billion people were reduced to less than a billion in little more than 20 minutes. The aftermath of this global genocide ended as a future generational footnote called the ‘Dark Past’ as the surviving population struggled to rid themselves of collective guilt. In the wake of global chaos, a planet wide democracy emerged from the rubble.

speedread
5つ星のうち1.0 Fragmented and ranting.
2013年12月30日 - (Amazon.com)
Amazonで購入
Couldn't follow it at all. The story races along using its own terminology and references without any introduction or anything more than a vague description, and disjointedly moves along. I gave up after the third page, as there were more questions in my head than understanding of what was going on.
続きを読む
レビュー を日本語に翻訳する
Amazon.comのカスタマーレビューを見る(1) 5つ星のうち1.0
click to open popover
Amazonプライム会員ならお急ぎ便、日時指定便が使い放題
さらに、映画もTV番組も見放題。200万曲が聴き放題 。クラウドに好きなだけ写真も保存可能。
> プライムを無料で試す