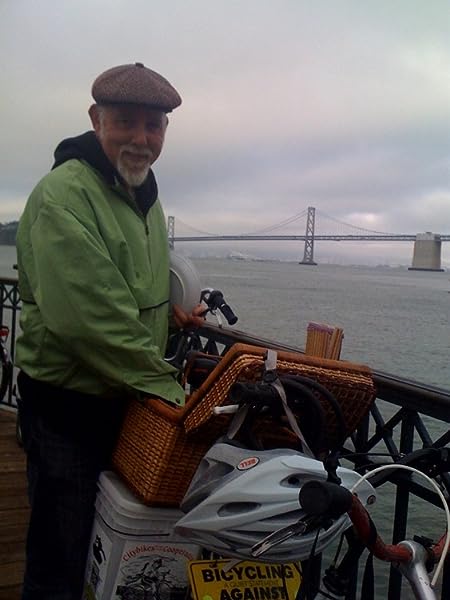 Chris Carlsson, executive director of the multimedia history project Shaping San Francisco, is a writer, publisher, editor, and community organizer. He has edited four collections of political and historical essays. His most recent book is After The Deluge, a utopian novel of post-economic San Francisco. He was long-time editor of Processed World magazine.