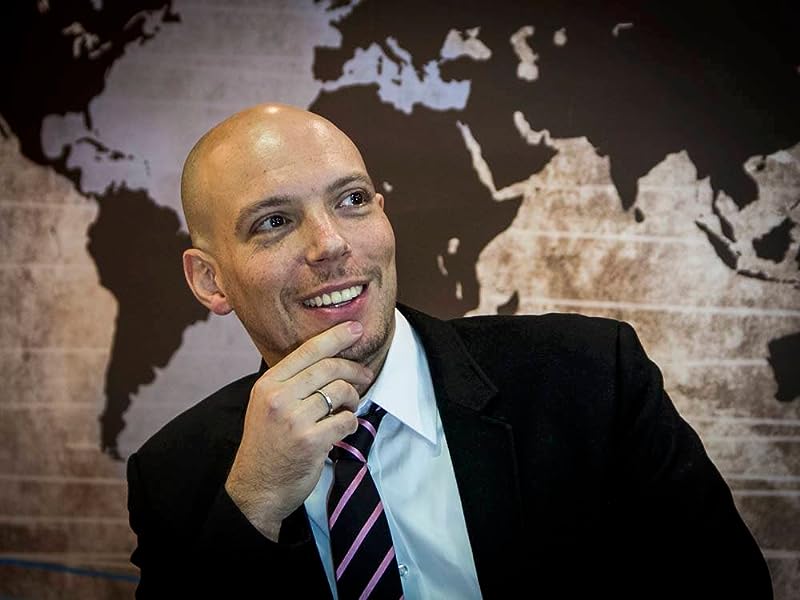 Coral and Concrete, Greg Dvoraks cross-cultural history of Kwajalein Atoll, Marshall Islands, explores intersections of environment, identity, empire, and memory in the largest inhabited coral atoll on earth. Approaching the multiple atollscapes of Kwajaleins past and present as Marshallese ancestral land, Japanese colonial outpost, Pacific War battlefield, American weapons-testing base, and an enduring home for many, Dvorak delves into personal narratives and collective mythologies from contradictory vantage points. He navigates the tensions between little stories of ordinary human actors and big stories of global politicsdrawing upon the little metaphor of the coral organisms that colonize and build atolls, and the big metaphor of the all-encompassing concrete that buries and co-opts the past.

Building upon the growing body of literature about militarism and decolonization in Oceania, this book advocates a layered, nuanced approach that emphasizes the multiplicity and contradictions of Pacific Islands histories as an antidote to American hegemony and globalization within and beyond the region. It also brings Japanese, Korean, Okinawan, and American perspectives into conversation with Micronesians recollections of colonialism and war. This transnational historybuilt upon a combination of reflective personal narrative, ethnography, cultural studies, and postcolonial studiesthus resituates Kwajalein Atoll as a pivotal site where Islanders have not only thrived for thousands of years, but also mediated between East and West, shaping crucial world events.

Based on multi-sited ethnographic and archival research, as well as Dvoraks own experiences growing up between Kwajalein, the United States, and Japan, Coral and Concrete integrates narrative and imagery with semiotic analysis of photographs, maps, films, and music, traversing colonial tropical fantasies, tales of victory and defeat, missile testing, fisheries, war-bereavement rituals, and landowner resistance movements, from the twentieth century through the present day. Representing history as a perennial struggle between coral and concrete, the book offers an Oceanian paradigm for decolonization, resistance, solidarity, and optimism that should appeal to all readers far beyond the Marshall Islands.

There is good argument for careful analyses of global "hotspots" as exemplar places that disclose larger political, economic, military, and popular culture connections and Kwajalein Atoll is certainly one of these places. Clearly and evocatively, Dvorak deploys key metaphors of "coral" and "concrete" to represent historical accretions on the atoll, and also to symbolize his interest in smaller personal, and larger global stories.--Lamont Lindstrom, The University of Tulsa

JB
5つ星のうち5.0 Informative and engaging
2021年4月12日に日本でレビュー済み
Amazonで購入
The book puts together diverse stories without leaving the readers behind. It's an academic work and is obviously geared towards students and scholars, but the author's personal involvement with the place makes the descriptions vivid and the stories engaging.

What I particularly like is its consideration of the large histories of imperial expansion and social movements, and the individual stories of those who lived these. It was able to both criticize racist visions of empires and humanize the participants of it; to write with respect the islanders’ fight for their land without essentializing the struggle into the islander-colonizer dichotomy.
続きを読む
1人のお客様がこれが役に立ったと考えています
役に立った
違反を報告する
レビュー を日本語に翻訳する
すべてのレビューを参照します

Efran Howell-Lee
5つ星のうち4.0 A deep deep dive into the Marshall Islands
2019年2月27日にアメリカ合衆国でレビュー済み
Amazonで購入
I’ve read some work by this author before, and I was expecting more of the same, bracing myself with a double-sized coffee for an onslaught of brilliant but academically dense and mentally exhausting discourse on a fascinating, complex historical subject—the “Marshall” Islands. Instead, I find that Dvorak has worked his writing muscles into keenly crafted shape, navigating past macroscopic layers of history and deep diving into a maze of smaller, individual and often conflicting histories that he’s made it his life’s work to discover and understand. The larger histories are not lost in this process; in fact, by viewing things at individually human and heartfelt levels, moving between vastly different perspectives, we see the larger histories of these islands in a much more nuanced, and frequently painful (or beautiful) clarity. Not too many academics could pull this off, to go so deep and not get lost, to find such skillful prose to lead interested readers into this labyrinth and at the same to allow them to arrive at their own discoveries and epiphanies. I really don’t know what to call this book—scholarship, some sort of composite, interconnected memoir—but it is most certainly a labor of love and caring and it belongs on the top shelf of every Pacific literature collection. Four stars instead of five is for UH Press pricing this fantastic work of art beyond the means of so many readers.
続きを読む
3人のお客様がこれが役に立ったと考えています
違反を報告する
レビュー を日本語に翻訳する
すべてのレビューを参照します
トップへ戻る
Amazonについて
Amazonでビジネス
Amazonでのお支払い
ヘルプ＆ガイド
日本語ショッピングのための言語を選択します。 日本ショッピングのための国/地域を選択します。
© 1996-2021, Amazon.com, Inc. or its affiliates