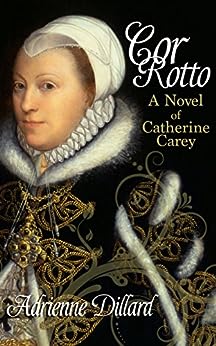 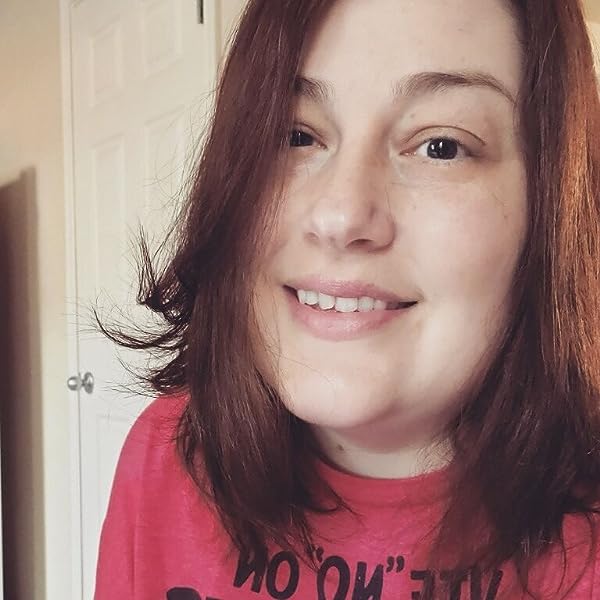 Ase Johannessen
5つ星のうち5.0 I enjoyed this book.
2015年4月30日に英国でレビュー済み
Amazonで購入
I enjoyed this book. We don't normally hear a lot about Catherine Knollys. She was the daughter of Anne Boleyn's sister Mary, and many think that Henry VIII was her father, though Mary was married to William Carey at the time she was born. She served Queen Elizabeth I, who was her cousin and may also have been her half sister. An interesting woman. She had 13 - 16 children and most of them lived, so, for that time, she did well in terms of childbearing. Though it's fiction I felt I got to know her a bit through this book. The author has used what is known about her and used her imagination to pad it out, so to speak. You get an in teresting picture of life at the court and the religious tensions of the time. It's easy to read without being shallow. I recommend it.
続きを読む
2人のお客様がこれが役に立ったと考えています
違反を報告
レビュー を日本語に翻訳する

lucinda
5つ星のうち5.0 Worth buying
2019年7月21日に英国でレビュー済み
Amazonで購入
Good book, read the Ravens Widow first and this follows on.
Although a historical account it is not a documentary but a proper story

Lynne
5つ星のうち2.0 Very Romantic and boring
2015年6月29日に英国でレビュー済み
Amazonで購入
I was really looking forward to,reading this book as I don't know much about Catherine Carey and was very disappointed . I know a little of Tudor history which I find exciting , but this book was like reading a Mills and Boon, and was silly in places.
続きを読む
1人のお客様がこれが役に立ったと考えています
違反を報告
レビュー を日本語に翻訳する