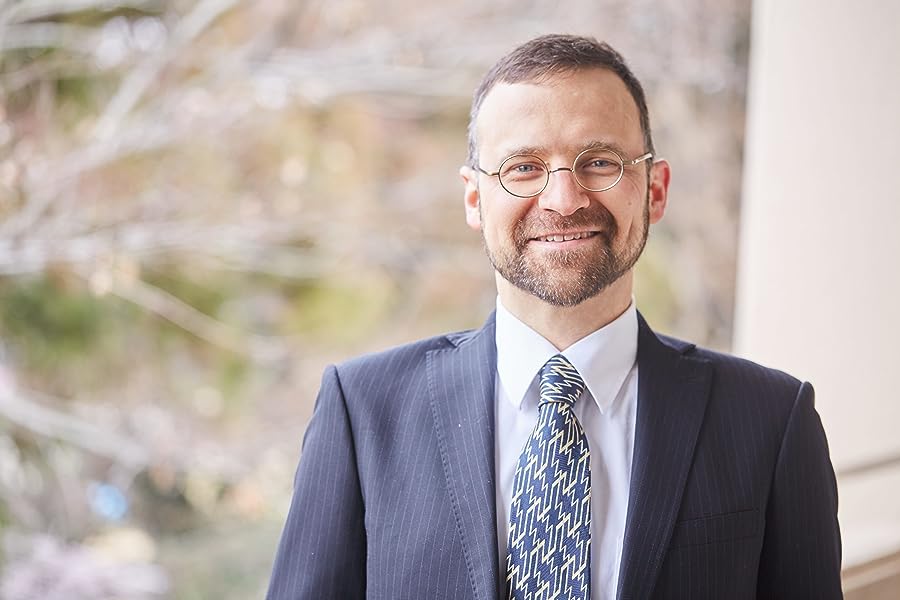 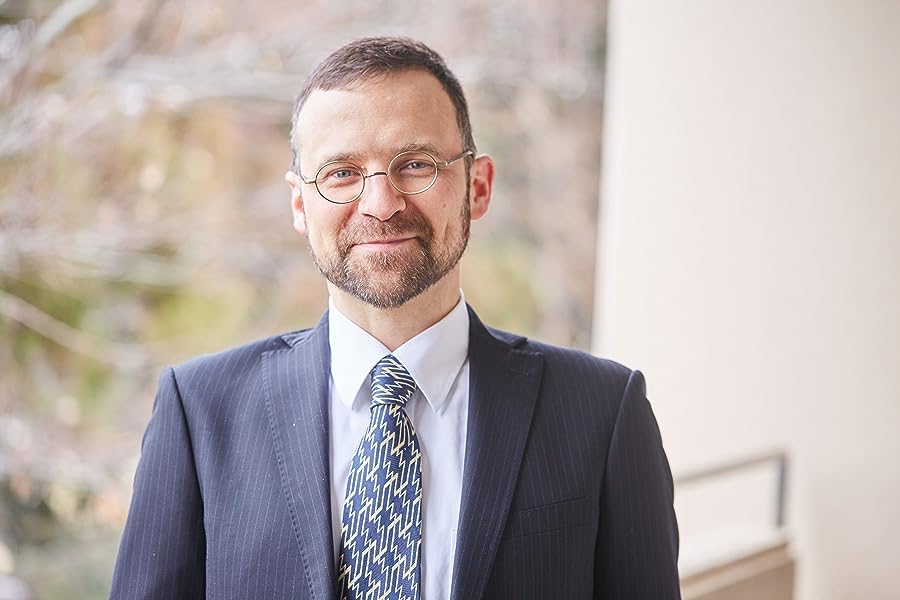 For decades, Ikuhiko Hata has enjoyed a well-earned reputation as the leading authority in the world on the history of Japan's role in World War II. Now, Jason Morgan's excellent translation of Hata's 1999 book Comfort Women and Sex in the Battle Zone, which the author has revised and updated to cover recent debates on the issue, makes this extraordinary historian's work available to the broader international community. This work by a careful, thoughtful historian who follows primary documents meticulously to build his conclusions should be the definitive study on the highly controversial Comfort Women issue that, up to now, sadly has generated more heat than light. An essential work for historians, policy analysts, political scientists, politicians and anyone who wants to truly understand a sad chapter in modern history--Kevin M Doak, Georgetown University

Questions over the wartime "comfort women" issue have marred Japan-South Korea relations for many years. How many women were involved? Were they mainly Koreans? Were they forcibly abducted? Are their testimonials reliable? Who ran the "comfort stations"? Was life there harsh? What other armies had "comfort women"? Should Japan go on apologizing for its transgression? In this book, Hata Ikuhiko, the leading military historian of Japan, tackles these difficult questions by thoroughly examining official and private sources in Japan, Korea, and other places under Japanese control during WWII. His findings shed new light on this controversial issue, ultimately showing that war produces the ugliest crimes, in this case against helpless young women.--Ben-Ami Shillony, The Hebrew University of Jerusalem

This is a must-read for anyone curious to know how the transnational feminist topic of "comfort women," sex workers for the WWII Japanese military, transformed into a focus of anti-Japanese nationalism in Korea today. Hata reveals the unearthing of Korean former "comfort women" by Japanese and South Korean activists in the 1990s and their creation of the master narrative that Japanese authorities forcibly abducted young Korean women and used them as sex slaves in battle zones. Countering this globally-disseminated half-truth, Hata places the "comfort women" in the universal problem of sex in the military and clarifies the link between "comfort stations" and prewar Japanese licensed prostitution. Hata's exhaustive research points to the uncomfortable truth that profiteering Korean and Japanese handlers lured destitute young women with false job offers and victimized them as "comfort women."--Chizuko T. Allen, University of Hawai'i at Manoa

Hata Ikuhiko, professor emeritus of Nihon University, is a leading Japanese historian who has extensively researched Japan’s modern history, including the second Sino-Japanese War and World War II. He has authored numerous books, including Hirohito: The Showa Emperor in War and Peace and Nanking jiken (Nanking atrocity). Hata’s awards include the Kikuchi Kan Prize (1993), the Mainichi Publishing Cultural Award (2014) and the Seiron Award (2015).