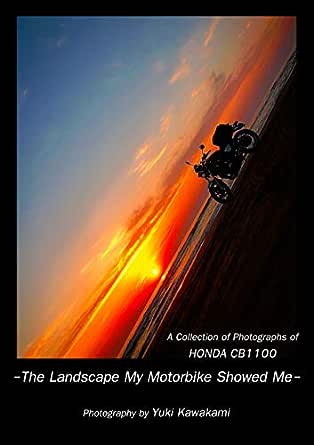 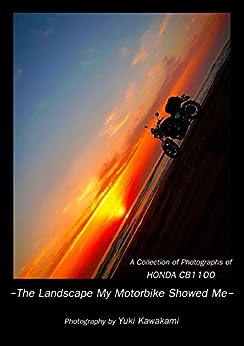 This book is a collection of photographs of the motorbike, HONDA CB1100, taken in Japan.
Thanks to my motorbike, I was able to see the beautiful landscape of each season I had ever seen before.

In most cases, when you are moving somewhere, you must be hoping to arrive there soon.
In the case of motorbike touring, however, it does often happen that the moment where I wish I'd never arrived at the destination.
Picture a memory, capturing such a moment that will never repeat itself again.

Touch the heart of traveler and realize again how cool a motorbike is.