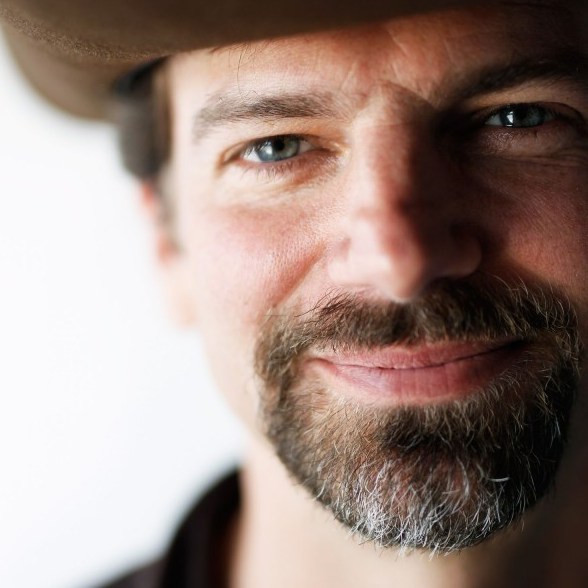 “This is the first book I’d recommend for anyone wanting to learn Cocoa from scratch. Aaron’s one of the few (perhaps only) full-time professional Cocoa instructors, and his teaching experience shows in the book.”

“If you’re a UNIX or Windows developer who picked up a Mac OS X machine recently in hopes of developing new apps or porting your apps to Mac users, this book should be strongly considered as one of your essential reference and training tomes.”

If you’re developing applications for Mac OS X, Cocoa® Programming for Mac® OS X, Third Edition, is the book you’ve been waiting to get your hands on. If you’re new to the Mac environment, it’s probably the book you’ve been told to read first. Covering the bulk of what you need to know to develop full-featured applications for OS X, written in an engaging tutorial style, and thoroughly class-tested to assure clarity and accuracy, it is an invaluable resource for any Mac programmer.

Specifically, Aaron Hillegass introduces the three most commonly used Mac developer tools: Xcode, Interface Builder, and Instruments. He also covers the Objective-C language and the major design patterns of Cocoa. Aaron illustrates his explanations with exemplary code, written in the idioms of the Cocoa community, to show you how Mac programs should be written. After reading this book, you will know enough to understand and utilize Apple’s online documentation for your own unique needs. And you will know enough to write your own stylish code.

Aaron Hillegas runs Big Nerd Ranch, well-known for its popular Cocoa programming classes. Previously, he was a developer at NeXT and Apple. At Next, he wrote the first course on OpenStep, the predecessor to today's Cocoa tools. At Apple, he created and taught courses in Cocoa directly for and to Apple engineers. This book is based on Aaron's Big Nerd Ranch course and is influenced by 15 years of work with OpenStep and Cocoa.

P. Moore
5つ星のうち5.0 Great for starters
2019年8月14日に英国でレビュー済み
形式: ペーパーバックAmazonで購入
This box is idea for anyone coming into the world of development and coding for this particular language.

C. Nelms
5つ星のうち5.0 This is the book you've been looking for
2009年5月23日に英国でレビュー済み
形式: ペーパーバックAmazonで購入
I am a recent convert to Apple Macs, having spent a long career as a developer using Microsoft technologies (Visual Studio .NET). I spent too long exploring various blind alleys before being recommended this book.

The author has a pleasing, refreshing manner. He doesn't waste time on too much history or introduction. He assumes the reader is intelligent and already experienced in writing programs in C or a similar language. Through a series of exercises you get to grips with the Cocoa framework and the Objective-C language. Everything is explained clearly. The author gives you confidence.

If you are already a programmer but are new to the Mac this is definitely the book you should read first. You won't regret it.

My only slight caveat is that I bought this 3rd edition of the book in May 2009. I think I'm using the latest version of the Xcode development tools (ver 3.1.2) on my Mac. Yet some of the illustrations in the book vary slightly from the screens I see. However don't be put off by this. You can still do the exercises and it still makes sense. Buy it and learn how to program your Mac!
続きを読む
3人のお客様がこれが役に立ったと考えています
役に立った
フィードバックを送信中...
フィードバックをお寄せいただきありがとうございます。
申し訳ありませんが、お客様の投票の記録に失敗しました。もう一度試してください。
違反を報告
レビュー を日本語に翻訳する

marc42
5つ星のうち3.0 Good but a bit shallow
2009年10月12日にフランスでレビュー済み
形式: ペーパーバックAmazonで購入
Almost everything needed to write standard apps is covered. That means that if you need to write some app to handle data in a straightforward way (think of handling employees or books) this book will teach you just that. The thing that bothers me is that usually you don't write those kind of apps, and even if you do, you write them with some kind of novelty. So, in real life, you will always be looking for the missing chapters, the one teaching you how to write your own controls for example.
続きを読む
2人のお客様がこれが役に立ったと考えています
役に立った
フィードバックを送信中...
フィードバックをお寄せいただきありがとうございます。
申し訳ありませんが、お客様の投票の記録に失敗しました。もう一度試してください。
違反を報告
レビュー を日本語に翻訳する

Ryan R. Detzel
5つ星のうち4.0 Experiences programmer quicklies learns Cocoa using this book....
2008年8月3日にアメリカ合衆国でレビュー済み
形式: ペーパーバックAmazonで購入
I've been programming for over 15 years and I wanted to start programming for both the MacOS and iPhone so I needed a good starting point. I've read a few others books on this subject but I was eagerly awaiting the release of this edition(3rd) for the updated sections on XCode and Objective-C 2.0. Definatly the best book on the subject. If you want to learn mac programming and iphone programming(pretty similar) this book will get you started. The one major thing I didn't like(personally but it might help others) was the fact that the same app was used for the second half of the book, I usually don't like when authors do that because it makes it impossible to jump around the book.

Who this book is NOT for:
- People without any programming experience. The book does not explain what an array is or how memory works;both of which are needed if you're going to be a serious programmer. If you want to start programming on the Mac get a 'C' basics book first to get the fundamentals down first.
- People with Mac experience might find this book slow all though it does offer new stuff it's bloated with "Begginer" info.
続きを読む
2人のお客様がこれが役に立ったと考えています
役に立った
フィードバックを送信中...
フィードバックをお寄せいただきありがとうございます。
申し訳ありませんが、お客様の投票の記録に失敗しました。もう一度試してください。
違反を報告
レビュー を日本語に翻訳する