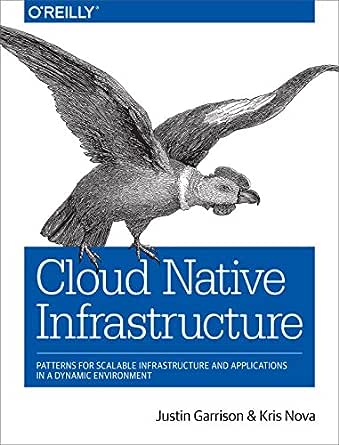 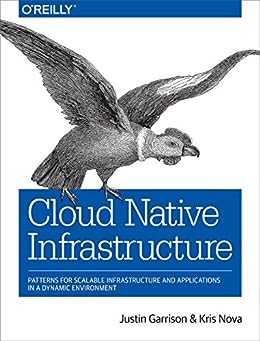 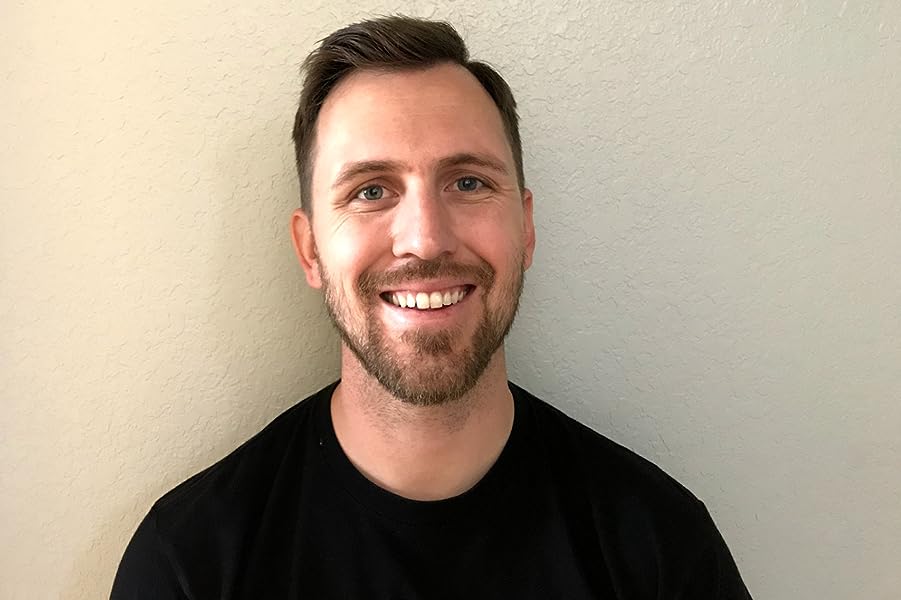 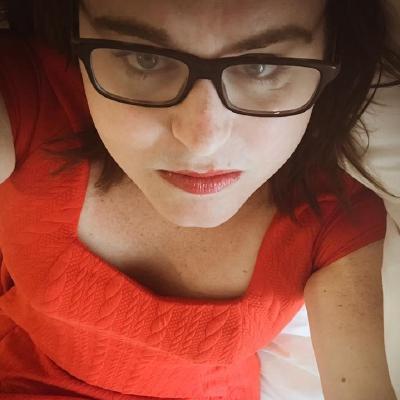 Cloud native infrastructure is more than servers, network, and storage in the cloud—it is as much about operational hygiene as it is about elasticity and scalability. In this book, you’ll learn practices, patterns, and requirements for creating infrastructure that meets your needs, capable of managing the full life cycle of cloud native applications.

Justin Garrison and Kris Nova reveal hard-earned lessons on architecting infrastructure from companies such as Google, Amazon, and Netflix. They draw inspiration from projects adopted by the Cloud Native Computing Foundation (CNCF), and provide examples of patterns seen in existing tools such as Kubernetes.

With this book, you will:

Justin Garrison is an engineer at one of the world's largest media companies. He loves open source almost as much as he loves community. He is not a fan of buzzwords but searches for the patterns and benefits behind technology trends. He frequently shares his findings and tries to disseminate knowledge through practical lessons and unique examples. He is an active member in many communities and constantly questions the status quo. He is relentless in trying to learn new things and giving back to the communities who have taught him so much.

Kris Nova is a Senior Developer Advocate for Heptio with an emphasis in containers, infrastructure, and Kubernetes. She is an ambassador for the Cloud Native Computing Foundation.Prior to Heptio, Kris worked as a developer advocate for Microsoft, as well as an engineer on Kubernetes in Azure. She has a deep technical background in the Go programming language, and has authored many successful tools in Go. Kris is a Kubernetes maintainer, and the creator of kubicorn, a successful Kubernetes infrastructure management tool. She organizes a special interest group in Kubernetes, and is a leader in the community. She understands the grievances with running cloud native infrastructure via a distributed cloud native application. She lives in Seattle, WA, and spends her free time mountaineering.

Andriy Y
5つ星のうち3.0 This is a good book but
2018年1月16日 - (Amazon.com)
Amazonで購入
This is a good book but, in my opinion, it could have been distilled to a single long blog post or a series of short ones.
It doesn't provide any specific patterns, rather a guide pointing where to look or which technologies to use in specific area (infra as a code, testing, deployment, etc.)

Nick Evgeniev
5つ星のうち2.0 Misleading title
2018年6月2日 - (Amazon.com)
Amazonで購入
I would give 5 stars if this book were named "Introduction to cloud native application design principles". As previous reviewer mentioned it's not a book but rather a long blog... Plus it's hardly goes beyond famous "12 factor app" post. Long story short this book didn't meet expectations set by its title. I could recommend this book only if you have ABSOLUTE zero knowledge of cloud native apps as a gentle intro.
続きを読む
4人のお客様がこれが役に立ったと考えています
レビュー を日本語に翻訳する