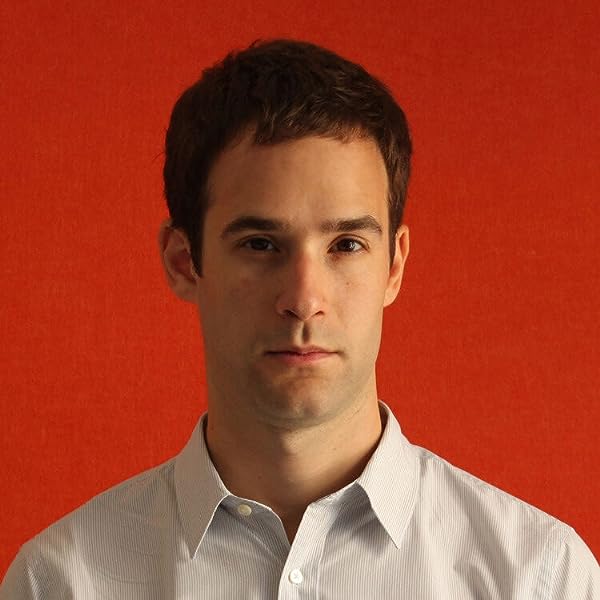 Hong Kong is a city without ground. This is true both physically (built on steep slopes, the city has no ground plane) and culturally (there is no concept of ground). Density obliterates figure-ground in the city, and in turn re-defines public-private spatial relationships. Perception of distance and time is distorted through compact networks of pedestrian infrastructure, public transport and natural topography in the urban landscape.Without a ground, there can be no figure either. In fact, Hong Kong lacks any of the traditional figure-ground relationships that shape urban space: axis, edge, center, even fabric. Cities Without Ground explores this condition by mapping three-dimensional circulation networks that join shopping malls, train stations and public transport interchanges, public parks and private lobbies as a series of spatial models and drawings. These networks, though built piecemeal, owned by different public and private stakeholders, and adjacent to different programs and uses, form a continuous space of variegated environments that serves as a fundamental public resource for the city. The emergence of the shopping malls as spaces of civil society rather than of global capital-- as grounds of resistance-- comes as a surprise. This continuous network and the microclimates of temperature, humidity, noise and smell which differentiate it constitute an entirely new form of urban spatial hierarchy. The relation between shopping malls and air temperature, for instance, suggests architectural implications in circulation--differentiating spaces where pedestrians eagerly flow or make efforts to avoid, where people stop and linger or where smokers gather. Air particle concentration is both logical and counterintuitive: outdoor air is more polluted, while the air in the higher-end malls is cleaner than air adjacent to lower value retail programs. Train stations, while significantly cooler than bus terminals, have only moderately cleaner air. Boundaries determined by sound or smell (a street of flower vendors or bird keepers, or an artificially perfumed mall) can ultimately provide more substantive spatial boundaries than a ground. While space in the city may be continuous, plumes of temperature differential or air particle intensity demonstrate that environments are far from equal.
続きを読む
Previous page
Next page

Jonathan D Solomon is Associate Dean at the School of Architecture at Syracuse University. His work explores public space and the contemporary city, through design projects such as Ooi Botos Gallery, a shophouse in a Hong Kong street market converted into a gallery for contemporary Chinese photographic art; research projects such as his 2004 book 13 Projects for the Sheridan Expressway, the 26th volume in the Pamphlet Architecture series; curatorial projects such as 2010s Workshopping in the US Pavilion at the Venice Architecture Biennale; and publication projects through 306090 books, where he has served as a founding editor since 2001. Solomon has taught design at the City College of New York and, as a Banham Fellow, at the University at Buffalo, as well as the University of Hong Kong, where he led the Department of Architecture as Acting Head from 2009 to 2012. He is a licensed architect in the State of Illinois and Member of the American Institute of Architects.

Clara Wong is the co-author of Once Upon a Time? Monsterpieces of the 2000s!, which has been presented at the Storefront for Art and Architecture, New York, and the Architectural Association School of Architecture, London, and reviewed in the Architects Journal, Archidose, Domus and A+. She currently practices architecture in Hong Kong, and is a LEED accredited professional and a member of the Hong Kong Institute of Architects. She has been part-time assistant professor at the Faculty of Architecture, The University of Hong Kong, where she has taught and coordinated the Summer Program 2010 and 2009, and is a frequent visiting critic. She is co-exhibitor at the Venice Biennale 2010 and Sao Paulo Biennale 2009 on the spaces and environments of Hong Kong shopping malls. She holds a Master of Architecture degree from Harvard University Graduate School of Design. She received her Bachelors degree summa cum laude from Princeton University School of Architecture, and graduated with accolades from the Princeton University Program in Visual Arts, focusing on Drawing and Painting.

Adam Frampton is an architect who has been practicing at OMA since 2006. For three years, he was based in Rotterdam, working as a project leader responsible for numerous concept designs and competitions in the U.A.E., Saudi Arabia, Bahrain, and India. In addition, he was involved in the design of the Taipei Performing Arts Center, which won an open two-stage international competition in early 2009. He is currently located in Hong Kong as project leader for the development and realization of the project, which is scheduled for completion in 2015.

His independent work on Hong Kong urbanism, in collaboration with Jonathan Solomon and Clara Wong, was exhibited in the 12th International Architecture Exhibition at the Venice Biennale (2010). Prior to joining OMA, his analysis on the structural design of the World Trade Center, in collaboration with Guy Nordenson, was exhibited at the Museum of Modern Art, New York and has been acquired into its permanent collection. His work has also been exhibited the Center for Architecture, New York, and the Van Alen Institute, New York.

He holds a Master of Architecture from Princeton University and is a registered architect In the Netherlands.

Alex KeySmith
5つ星のうち5.0 Not a guide book, more an art project
2013年4月24日に英国でレビュー済み
Amazonで購入
I wouldn't consider it a guide book per say, more an interesting art/design project based around maps.

Having said that we did use it a few times to see what was around us and a few tips.

It did also give us a great idea of the huge amount of shops below our feet near our hotel.
続きを読む
違反を報告する
レビュー を日本語に翻訳する

Grayson M Bass
5つ星のうち5.0 Lived In Hong Kong
2014年2月8日にカナダでレビュー済み
Amazonで購入
This was one of the coolest books. There is definitely a benefit to having lived in Hong Kong to be able to go through this book...maybe a nostalgia or just an appreciation of the effort. Wonderfully interesting.
続きを読む
違反を報告する
レビュー を日本語に翻訳する

William Temanu
5つ星のうち5.0 Fascinating Hong Kong guidebook
2014年3月25日にアメリカ合衆国でレビュー済み
Amazonで購入
You don't have to be an architectural student to appreciate this booklet. Three dimensional drawings of the elevated walkways of Hong Kong's urban maze are fascinating. This is for the serious tourist-traveler that would complement a standard guidebook to Hong Kong.
続きを読む
違反を報告する
レビュー を日本語に翻訳する
すべてのレビューを参照します