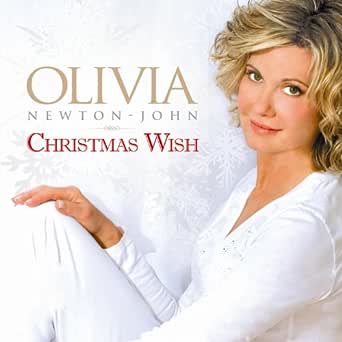 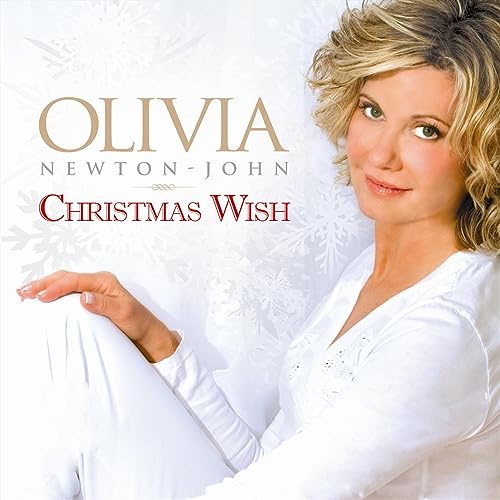 Peter Durward Harris
5つ星のうち5.0 Excellent mellow Christmas music
2009年11月23日に英国でレビュー済み
Amazonで購入
I've seen reviews of this album complaining about the lack of any up-tempos songs, but I don't mind that. I've listened to plenty of Christmas music in a variety of different sounds, styles and moods. While I generally prefer a variety of tempos, some of the best Christmas albums have been mellow, including my all-time favorite Christmas album, Stacy Sullivan's Cold enough to snow.

The particular appeal of this album is that it contains eight original songs (Every time it snows, A mother's Christmas wish, Angels in the snow, Underneath the same sky, Little star of Bethlehem, Instrument of peace, Christmas on my radio, A gift of love), all of them well worth hearing. Actually, one of these tracks (Instrument of peace) is a different version of a song that appeared on another of Olivia's albums, Grace and gratitude, but even if I had that album, I'd still think the other seven originals were worth buying the album for. With the exception of A gift of love (a Barry Manilow co-write on which Barry guests), producer Amy Sky co-wrote all the original songs, some of them with Olivia.

Most people want Christmas albums that contain at least some traditional songs and they are catered for with full length versions of O come all ye faithful, We three kings, Silent night and the slightly less familiar All through the night, together with instrumental pieces of several other traditional classics.

There is plenty to like about this Christmas album, which may not work as party music but there are plenty of other occasions during the festive season when you can listen to it.

sandra young
5つ星のうち5.0 Lovely cd again from olivia
2019年1月28日に英国でレビュー済み
Amazonで購入
I heard a track on this cd that I liked so ordered the cd. So glad I did as the rest of them are lovely. Quite different from normal carols
続きを読む
役に立った
フィードバックを送信中...
フィードバックをお寄せいただきありがとうございます。
申し訳ありませんが、お客様の投票の記録に失敗しました。もう一度試してください。
違反を報告
レビュー を日本語に翻訳する