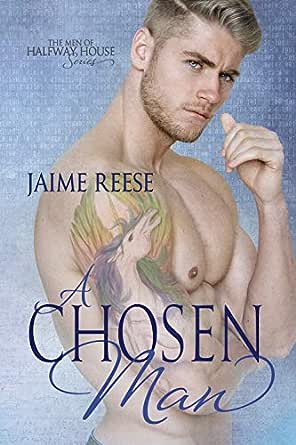 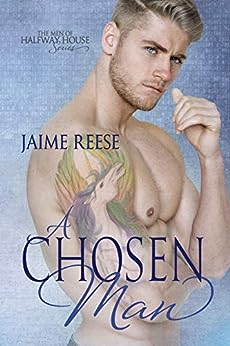 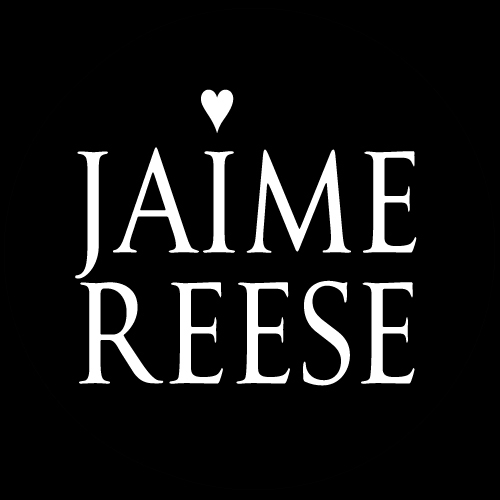 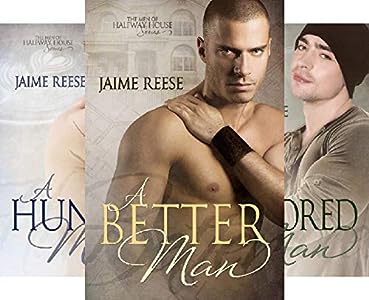 DM
5つ星のうち3.0 Started Well, But...
2018年10月6日に英国でレビュー済み
Amazonで購入
As the headline says, this started well & I thought it would be good, but then I just got bored! Dylan's character was well drawn, he was highly likeable & evoked sympathy in all the right ways. He was funny and sparky and his interactions in the halfway house were fun. Then Wall arrived and it just became all a bit tedious.
So, what was wrong with Wall? Honestly, he was just rather dull! His lack of speaking wasn't amusing, it left me begging the question how on earth anyone employed him! Then there were the constant references to his size and bulk and it just became all rather yawnsome. As for the sex scenes - skip-worthy.
This was such a disappointment in the end, and like this author's Shades, it felt rather unrealistic in a way that left me as the reader not wanting to bother with suspending disbelief to try and gel with the tale. As for the action, there were some glaring errors, which surely decent proof reading would have picked up, for example, am sure Wall allowed Dylan to crush his phone when they abandoned the shot out SUV (plus, why didn't some kinda law enforcement try & check out a shooting on the road that left a car & bodies strewn across it) before going to Wall's mother's place. Then suddenly at the end in the rather packed in denouement, Wall had his mobile phone back so Aiden could track him. There were other little things such as staying close to the hideout on their return to Florida, then having hours & hours to drive... Maybe it was me not being bothered to read it properly, but it honestly felt like it jumped the shark at some point and I couldn't quite care!
So in summary, Dylan was great & his interactions in the halfway house were good, then Wall arrived and it was all a bit... dull! Maybe the author should have transplanted Wall's mother's personality into Wall, then it might have been a better read.
Rounded up to 3 stars, but a disappointment (like the 5th one was - so maybe this series has had it's day?).
続きを読む
違反を報告
レビュー を日本語に翻訳する

Katie townsend
5つ星のうち5.0 Beautiful
2018年10月11日に英国でレビュー済み
Amazonで購入
Dylan and wall stole my heart from the moment I met them i felt everything wall and Dylan were going through the laughter tears intensity connection heartbreaking moments and heart warming moments ups and downs uncertainty insecurity hurt the fun times and heart melting moments

BevS
5つ星のうち5.0 Another great story in this outstanding series....
2018年9月27日に英国でレビュー済み
Amazonで購入
LOVED IT!! Old characters, new friends, and an overwhelming [and hopefully everlasting] love between Gray [nope, not calling him Wall] and Dylan, two men who've had s**t thrown at them all their lives and finally deserve some happiness AND someone to love them for who they are. Big shout out to Gray's mum Maggie, she was awesome!! You keep writing Jaime, and I'll keep reading.
続きを読む
違反を報告
レビュー を日本語に翻訳する

Sildil
5つ星のうち5.0 Wonderful
2018年10月10日に英国でレビュー済み
Amazonで購入
Each book I read in this wonderful series gets better and better. A Chosen Man is now probably my favourite, combining two deeply hurt characters, particularly Dylan, and wonderfully geeky computer details, plus occasional glimpses of many of the other people from previous books. Love it!
続きを読む
違反を報告
レビュー を日本語に翻訳する

Kindle Customer
5つ星のうち5.0 Outstanding
2018年9月27日に英国でレビュー済み
Amazonで購入
Each book in the Men of Halfway House series has been different and I've enjoyed all of them. Jaime Reese has another winner with this story and I will be adding it to my list of books to be read again and again.
続きを読む
違反を報告
レビュー を日本語に翻訳する
すべてのレビューを参照します
click to open popover
Amazonプライム会員ならお急ぎ便、日時指定便が使い放題
さらに、映画もTV番組も見放題。200万曲が聴き放題 。クラウドに好きなだけ写真も保存可能。
> プライムを無料で試す