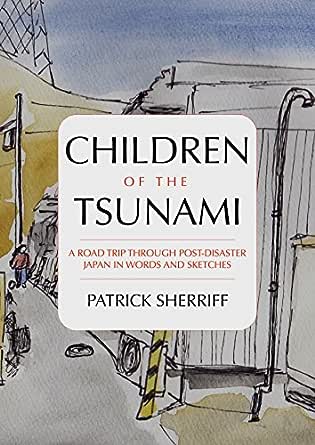 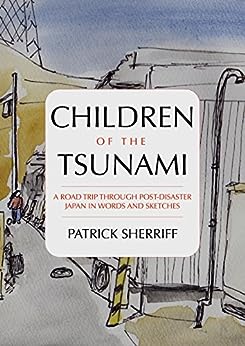 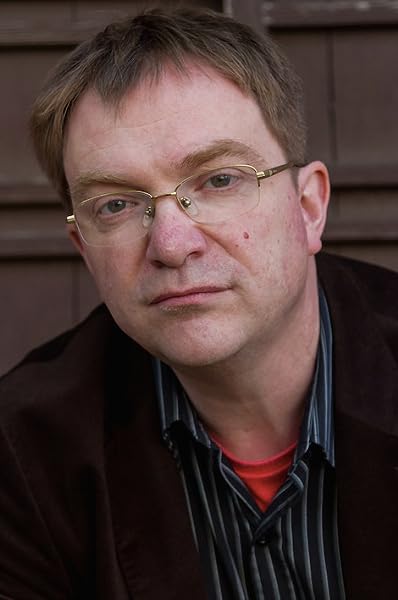 Children of the Tsunami: A road trip through post-disaster Japan in words and sketches (English Edition) Kindle版

Shawn
5つ星のうち5.0 Great read
2019年3月14日に日本でレビュー済み
Amazonで購入
Thank you for offering this for free on the eighth anniversary of 3/11. I cant believe it has been eight years already...
続きを読む
役に立った
コメント 違反を報告
レビュー を日本語に翻訳する

Michael Gillan Peckitt
5つ星のうち5.0 A Well Written and Moving Elegy to Tohoku
2015年12月2日に日本でレビュー済み
As a fellow Japan resident and writer, I know that it is easy to be inspired to write about Japan, it is however difficult to write about Japan well, without relying on tropes about Japan, to just re-describe well trodden territory. Mr. Sherriff has certainly written well about Japan here in 'Children of the Tsunami'. Much has already been written about Fukushima, the March 11th earthquake and tsunami, that it can be difficult to find something new to say but Sherriff has certainly found something. Part road trip and travelogue - Sherriff does a great job of describing the landscape of the area -, part musings on life in Japan after the tsunami, Sherriff writes in way to that recalls Bill Bryson. Recommended reading.
続きを読む
役に立った
コメント 違反を報告
レビュー を日本語に翻訳する
すべてのレビューを参照します

There was, of course, terrible sadness in the telling of these people's continuing stories, along with the niggling feeling that perhaps the government isn't doing all it can or should to help. There was much hope too. From the forward looking folk still living in temporary accommodation to stories of those who put others before themselves during the crises. Teens trying to rescue the elderly, or people taking the orphaned and homeless into their families without a second thought.

Kindle Customer
5つ星のうち5.0 Important follow-up travelogue post 3/11 japanese earthquake
2015年6月8日に英国でレビュー済み
Amazonで購入
A well written re-visit to the worst affected tsunami regions of the great eastern japanese earthquake of 2011. Issues are still not sorted for many people (housing, psychological pain) yet life goes on. This elegant travelogue exposes the world's media for its fly by night shallowness. Sherriff shows that with feeling and time, a la Alan Booth's best shorter work, that lives can be touched and stories can be pieced together to begin to recognise tragedy where there is no sense.
続きを読む
違反を報告
レビュー を日本語に翻訳する

Jane
5つ星のうち5.0 Very enjoyable and insightful
2015年6月9日に英国でレビュー済み
Amazonで購入
I very much enjoyed reading the Children of the Tsunami. Well done Mr Sherriff. I also very much enjoyed looking at the colourful art work which helped to bring the story and book alive. The stories that were told made a big impact on me, bringing to light just how much a tsunami affects people not just immediately after the event but years on and forever. I look forward to your future work.
続きを読む
違反を報告
レビュー を日本語に翻訳する

Japan Resident
5つ星のうち5.0 It is a reminder that while many of us in Japan are back to living reasonably comfortable lives, there remain many who are not
2015年5月23日にアメリカ合衆国でレビュー済み
Amazonで購入
This is a very-well written story of the author's visit to the disaster zone of the 2011 earthquake in Japan, four years after the event . He drives to three of the worst-affected towns and talks with people who survived; teenagers who have lost parents, a mother who lost her young child, a grandmother who lives alone in a tiny prefabricated house hundreds of miles from any remaining family members. It avoids being maudlin but you can’t help but be moved by the stories of the victims of the quake and tsunami on that dreadful day.

As the author drives through the disaster area, the polite female voice of the car’s slightly dated satellite navigation system urges him to turn left at petrol stations that are no longer there. It demands he turn right onto roads that are now just figments of a ghostly computerised memory. It is a reminder that the area is not what it used to be. And the story is a reminder, too. It is a reminder that while many of us in Japan are back to living reasonably comfortable lives, there remain many who are not.

The book comes in at fewer than 10,000 words and is a quick read, but it is certainly worth the price.

As an added bonus, the author has illustrated the story with his own paintings.