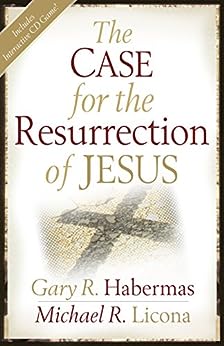 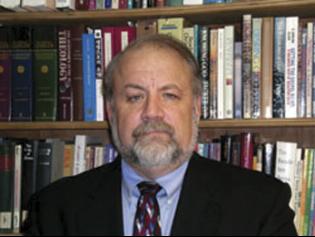 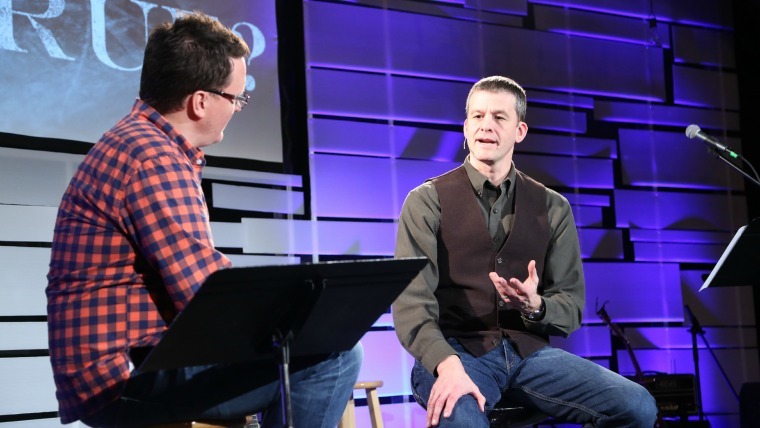 The Case for the Resurrection of Jesus (English Edition) Kindle版

The book's strengths are many. The evidence and arguments are presented in an easily understood manner, even for the layperson. Memory aids are found throughout in the form of helpful acronyms, graphics, and summaries. These permeate the book to such an extent that even a cursory glance will deliver more useful information than an average Sunday school class . . . . I was not really planning to review the CD-ROM game included with the book because I assumed it to be a mere add-on for promotional purposes, but I was completely wrong. The game is actually a high quality trivia game with a humorous host who encourages the player (sometimes through playful ridicule) as he goes through the game. It was quite entertaining and really lets the readers objectively evaluate how well they truly grasp the material . . . . Overall it would be difficult to find a better introductory book on Christ's resurrection. It is enjoyable and short enough to appeal to the layperson who wants to get a foothold on this important subject, yet weighty enough to be worthwhile to the more seasoned apologist (I certainly did not score nearly as well as I would have thought on my initial run through on their game!). I recommend it as top-ten essential book for those who wish to obey God's commands to defend the faith in a biblical manner.--Douglas M. Beaumont "Christian Apologetics Journal" (11/1/2006 12:00:00 AM)

This outstanding teaching tool has multiple uses for church congregants: individual or small group study, visitation and evangelism preparation, church school elective courses, and theological fortification of secular university students. In addition, it provides stimulating study for pastors who have not taken an apologetics course in seminary or who need a refresher.--Carolyn Keefe "Church and Synagogue Library Association" (7/1/2006 12:00:00 AM)

You will find this book to be the most practical and reader-friendly book in defense of Jesusí resurrection on the market today.--L.R.K. "Church Libraries" (11/1/2005 12:00:00 AM) --このテキストは、paperback版に関連付けられています。

Gary R. Habermas (Ph.D., Michigan State University) has taught college, graduate school, and seminary for over twenty-five years. He is currently distinguished professor and chair of the department of philosophy and theology at Liberty University, Lynchburg, Virginia. He has also authored, co-authored, or edited twenty-five books and over 100 articles in journals and magazines across the nation.

Michael R. Licona (Ph.D. cand., Pretoria) is a New Testament historian who has been defending the Christian faith for more than a decade. He is the author of Cross Examined and Behold, I Stand at the Door and Knock. --このテキストは、paperback版に関連付けられています。

Sajad Torkamani
5つ星のうち4.0 Not convinced but good read nevertheless
2021年2月16日に英国でレビュー済み
Amazonで購入
Habermas and Licona present the Minimal Facts argument to make a case for the resurrection of Jesus. This argument claims to draw on historical facts that are well-evidenced and accepted by the vast majority of scholars (including sceptics).

The facts are (1) Jesus died by crucifixion, (2) Jesus's disciples believed he rose and appeared to them, (3) The Church persecutor Paul was suddenly changed, (4) The sceptic James, brother of Jesus, was suddenly changed, (5) The tomb was empty (The authors concede that this last point lacks the widespread support amongst scholars that the other facts have).

The book is well written and is accessible to the layman like me. The authors present each fact and provide evidence for each in turn. Having made a case for the historicity of these facts, it is argued that the bodily resurrection of Jesus is the best explanation for the facts. Next comes the refutation of alternative, naturalistic explanations that are typically suggested by critics (e.g., hallucination theories).

In the end, I am still not convinced that a supernatural event is the best explanation for the rather mundane facts (assuming we do not grant the empty tomb). That a few people genuinely believed they saw a dead man rise again can be explained by hallucinations. The group appearances lack strong historical evidence but even if we were to grant that some groups of people believed they had an experience, I think they can be sufficiently accounted for without resorting to the supernatural.

Nevertheless, I appreciated the well-organized structure and clarity of the writing and learnt a lot. I would highly recommend the book to anyone interested in what two leading Christian apologists have to say about a topic that is central to the world's most popular religion.
続きを読む
2人のお客様がこれが役に立ったと考えています
違反を報告
レビュー を日本語に翻訳する

John Thorpe
5つ星のうち3.0 This is easy enough to follow
2018年3月4日に英国でレビュー済み
Amazonで購入
This book contains a wealth of information about the resurrection of Jesus, and is extremely informative, provided that one has the determination to work through it in a very systematic way.

The book also seems to assume that the reader is someone who is already convinced that Jesus rose from the dead and who is attempting to memorise a set of arguments that can be used to convince more sceptical interlocutors rather than providing a full investigation into the issue.

However, if you have the dedication to work through the rather difficult organisation of the book there is much information there and it is very useful.
続きを読む
8人のお客様がこれが役に立ったと考えています
違反を報告
レビュー を日本語に翻訳する

Pawel Wieczorek
5つ星のうち5.0 Best on the subject. Lifesaver.
2019年8月5日に英国でレビュー済み
Amazonで購入
The best book on the subject. Well documented, well thought, well compiled and greatly inspiring. A trully livesaver for those seeking truth. Providing that you have an open mind it will leave you with no doubt thar this was indeed a historical event. If, on the other hand, you still doubt after having read it you will notice that your doubt is only based on your feelings and instinct as opposed to evidence. What do you trust more? The evidence or feelings?
続きを読む
3人のお客様がこれが役に立ったと考えています
違反を報告
レビュー を日本語に翻訳する
すべてのレビューを参照します
トップへ戻る
Amazonについて
Amazonでビジネス
Amazonでのお支払い
ヘルプ＆ガイド
日本語ショッピングのための言語を選択します。 日本ショッピングのための国/地域を選択します。
© 1996-2020, Amazon.com, Inc. or its affiliates