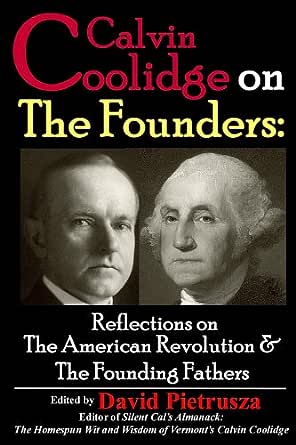 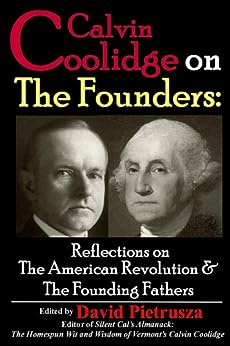 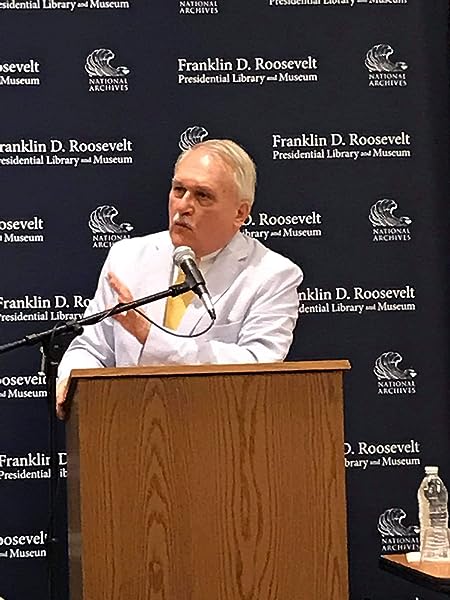 Calvin Coolidge on The Founders: Reflections on The American Revolution & The Founding Fathers (English Edition) Kindle版

Jeff Becker
5つ星のうち5.0 THREE CHEERS FOR CONSTITUTIONAL "CAL"
2014年8月4日にアメリカ合衆国でレビュー済み
Amazonで購入
This work is little more than a collection of CC's sundry speeches on various occasions on the supremacy of our founding documents and the nobility of our Founding Fathers. As Amity Shlaes and a few others have helped us to appreciate as of late, Calvin Coolidge was something of a relief from the progressive politics of Wilson on the one side and FDR on the other. You may know that he was Ronald Reagan's "favorite" president in the 20th century. As all but the progressive-brainwashed will also recognize, with the current allotment of democrat-progressives and spineless RINOs, it is highly unlikely that our future political fortunes will fall in a constitutional direction. So enjoy it as perhaps what could and should have been, or what we in fact enjoyed for a season in the century of constitutional revision and retraction.
続きを読む
9人のお客様がこれが役に立ったと考えています
違反を報告
レビュー を日本語に翻訳する

Paul
5つ星のうち5.0 Surprising insight to the mind of an expert on American history.
2013年8月27日にアメリカ合衆国でレビュー済み
Amazonで購入
Often set in the rhetoric of his age, the speeches of Calvin Coolidge reveal the mind of an intensely patriotic American who based his beliefs on a very deep knowledge and understanding of history and the American Ethic that had taken us from being a backwater of the British Empire to a leading power in the world and THE leading example of republican values of individual worth and freedom.
続きを読む
8人のお客様がこれが役に立ったと考えています
違反を報告
レビュー を日本語に翻訳する

steven caudill
5つ星のうち5.0 Thanks David
2015年3月28日にアメリカ合衆国でレビュー済み
Amazonで購入
5 stars for the company sending the book. The book is as described, the price was rediculiously well priced, I almost feel bad for as little as I payed and as good of shape it was in.

I have not read the book yet, but come on, its Calvin Coolidge!