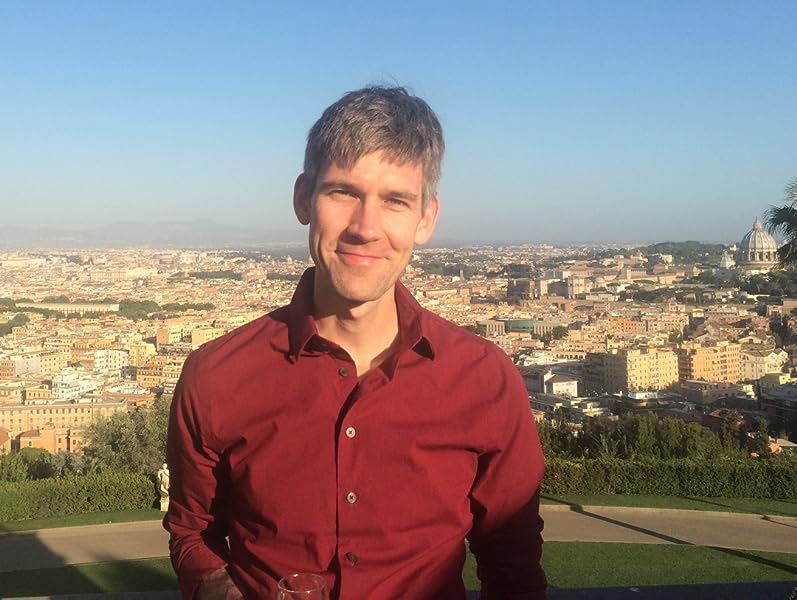 "Sam Kean has done it again - this time clearly and entertainingly explaining the science of the air around us. He is a gifted storyteller with a knack for finding the magic hidden in the everyday."―Daniel H. Pink, author of Drive

"The most fun to be had from nonfiction is a good science book, with a writer of craft who can capture both the excitement and the elegance of science, the incredible fact that this is really how it works. Sam Kean is such a writer and Caesar's Last Breath is such a book. An enormous pleasure to read."―Mark Kurlansky, author of Paper and Salt

"Fascinating stories, so insightful, informative, and disarmingly written. It gave this astronaut a new respect for the air around us all, and made me delightfully more aware of each breath I take."―Col. Chris Hadfield, author of An Astronaut's Guide to Life on Earth

"A witty book that turns the science of the stuff we breathe into a delightful romp through history. Kean, an award-winning science writer... has done it again, using his free-wheeling style to translate hard scientific facts into lively stories."―Kirkus

"Riveting.... Kean has a knack for distilling chemistry to its essential elements, using stories and humor.... this is a dose of fresh air.―Library Journal

"Kean pumps chemical and historical trivia into this tale about air and the gases of which it is composed....Entertaining."―Publishers Weekly

"Richly informative.... Once again, Kean proves his mettle as one of science literature's most gifted practitioners."―Booklist

"In Caesar's Last Breath, [Kean] takes on the science of gases in his trademark effervescent, loopy style.... a lively, rewarding journey through the evolution of Earth's gaseous atmosphere."―Shelf Awareness

"[Caesar's Last Breath] brims with such fascinating tales of chemical history that it'll change the very way you think about breathing.... Kean crams the book full of wild yarns told with humorously dramatic flair.... The effect is oddly intimate, the way all good storytelling is -- you feel like you're sharing moments of geeky amusement with a particularly hip chemistry teacher."―Chelsea Leu, San Francisco Chronicle

Sam Kean is the New York Times bestselling author of Caesar's Last Breath, The Tale of the Dueling Neurosurgeons, The Disappearing Spoon, and The Violinist's Thumb, all of which were also named Amazon top science books of the year.

The Disappearing Spoon was a runner-up for the Royal Society of London's book of the year for 2010, and The Violinist's Thumb and The Tale of the Dueling Neurosurgeons were nominated for the PEN/E.O. Wilson Literary Science Writing Award in 2013 and 2015, as well as the AAAS/Subaru SB&F prize.

His work has appeared in the Best American Nature and Science Writing, the New Yorker, the Atlantic, the New York Times Magazine, Psychology Today, Slate, Mental Floss, and other publications, and he has been featured on NPR's "Radiolab," "All Things Considered," and "Fresh Air."

Toby Allen
5つ星のうち3.0 a little lost
2018年11月27日に英国でレビュー済み
Amazonで購入
I found this book rather odd. it seems there is not enough interesting things in air so the book diverges into a general if entertaining history of science in the 20 century.

d51ross
5つ星のうち5.0 Brilliant, brilliant, brilliant
2019年6月19日に英国でレビュー済み
Amazonで購入
Everyone should read this book about the discovery of gases, their synthesis and uses. It may be a bit too scientific for some, but please persevere and enjoy this brilliant book. Easily the best book I read in 2018.
続きを読む
違反を報告
レビュー を日本語に翻訳する