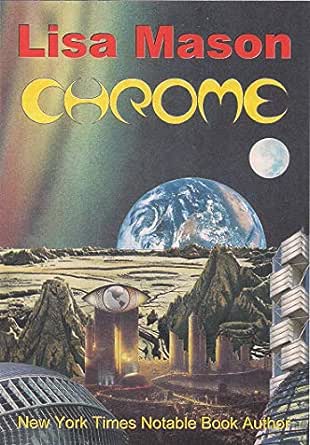 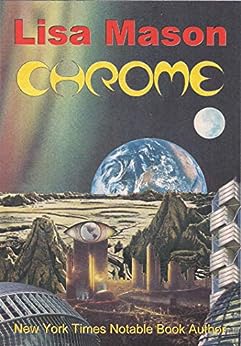 R Bruce Miller
5つ星のうち5.0 Captivating from the first page with genre bending, fast action, delightful characters! So good!
2019年8月26日にアメリカ合衆国でレビュー済み
Amazonで購入
So Walter Mosley reread Animal Farm and The Island of Dr Moreau and says to himself, "Oh, yes indeed, I've got a terrific idea for my next best seller." But! Lisa says, "Hold on, hot stuff. You're too late. Chrome is already on the streets. Haha!"
Wow! I just tore through Chrome. So much fun. Oh, I guess I should take a time-out to say that it was very well-written too, but I was enjoying the characters and the story so much that the superb writing simply did its job and I had to consciously reflect to notice the excellent and clever construction and reveals. Uh, isn't that the definition of good writing?
I'm not usually a fan of sequels, but could we please have at least one more romp with Ms Lightfoot and her sidekick Terralina?
Athena how does it feel to be a role model?