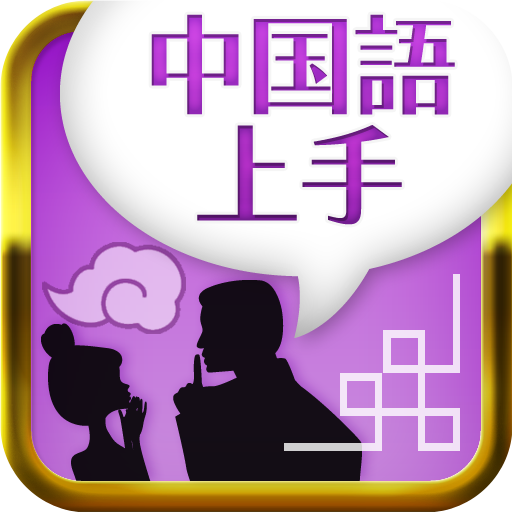 mona deyo
5つ星のうち4.0 Nice app!
2014年5月3日にアメリカ合衆国でレビュー済み
Amazonで購入
Neither Japanese or Chinese is my mother tongue but since I can speak Japanese, I thought it might be interesting to brush up my Chinese using Japanese. And it works!

It has total 30 subjects of conversations, which covers the basic part.
If you are looking for an intermediate or higher level, this is not the right app for you.
According to my Chinese friend (she used to be my tutor and we became friends ever since), my Chinese level is intermediate, which I think it's somewhat between basic and intermediate.
So I found this app more useful in getting information on Chinese culture.

I purchased another Chinese-learning app in Korean, called, "Chinese Learning Korean" by IdeaSam. If I have to compare those 2 apps, I would give 5 stars on the other app and 3 stars on this app.
One of many things I like about the other app is, if you click any Chinese sentences being used in examples, you can actually listen to it. This app doesn't have that function.
The other app is perfect using every aspect what a smart phone can do. With that in mind, this app is rather too simple...
続きを読む
役に立った
フィードバックを送信中...
フィードバックをお寄せいただきありがとうございます。
申し訳ありませんが、お客様の投票の記録に失敗しました。もう一度試してください。
違反を報告
レビュー を日本語に翻訳する