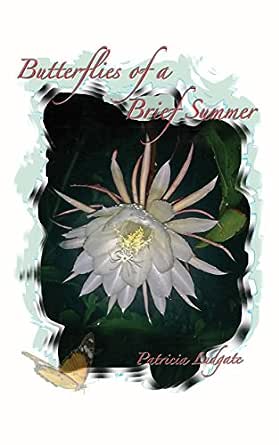 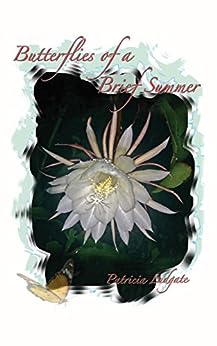 Trish Ludgate was born into post-World War II Australia after her father's return from service with Australian forces in the Middle East and Papua New Guinea. The family felt lucky to be living a simple life in a peaceful suburb of outer Sydney, its cohesion provided by a loving and selfless mother. The third of four children, in a pre-television era, she somehow knew life promised more. Starting work at sixteen, she watched as colleagues travelled beyond Australia. "Will I see you in London one day?" was a chance remark from one of those colleagues that gave her permission to believe this might just be possible. With practical support from her employers, her travels began tentatively at age 21, as a shy girl on an ocean liner headed for London. The journey continued for many decades, including ten years employed in the Australian diplomatic service living in Pakistan, Afghanistan, Tanzania, Poland, UK and Iraq. She realised her childhood dream of learning to fly planes during her time in Africa. During her travels Trish met her partner, Australian musician Roger Woodward. They share the great joy of a son Ben, and adopted son, Elroy, now accomplished adults each viewing the world through their own lenses of experience. She remains close to her siblings, their shared childhood experiences and their extended families. Trish continued her studies as mother of a young child. She has since worked for many years as a manager in the Australian performing arts industry, a position she regards as a privilege, extending her travels and experiences beyond those covered in this memoir. --このテキストは、hardcover版に関連付けられています。