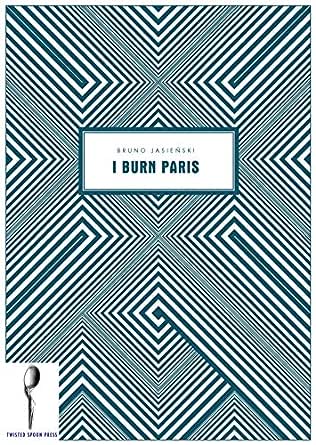 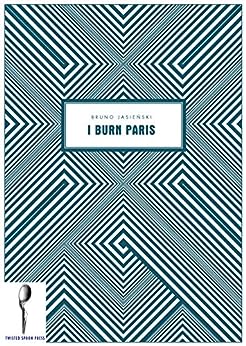 It should be emphasized that I Burn Paris is not a programmatic novel. Yes, there's a message here, and an ideology on offer, but Jasie� „ski's expressionistic instincts take over for wonderful long stretches... â€" M.A. Orthofer, The Complete Review

Jasie� „ski's apocalyptic vanguardism sees catastrophe as clearing the way for organisation and the plan. ... [His] dialectic of rotting dispersion and tailored compactness traces a fantasy space in which, too often, we still dwell. â€" Mute Magazine

Poet, novelist, and playwright, Bruno Jasienski (1901--1938) was born in Klimontow, Poland. The unquestionable leader of Polish Futurism, his manifestos and poetry were marked by dynamism and absurdity. In 1925, Jasienski emigrated to France but was deported after his novel I Burn Paris was published in 1928. He spent the last decade of his life in the Soviet Union writing in both Polish and Russian. Arrested in 1937, Jasienski was expelled from the Party, put on trial, and sentenced to fifteen years in the gulag, but was executed on September 17, 1938, in Moscow's Butyrka prison. --このテキストは、paperback版に関連付けられています。

Daniel Hermon
5つ星のうち5.0 Avant -Gard art
2018年8月9日に英国でレビュー済み
Amazonで購入
I am interested in Avant- Gard film which is the influence of the book
続きを読む
違反を報告
レビュー を日本語に翻訳する