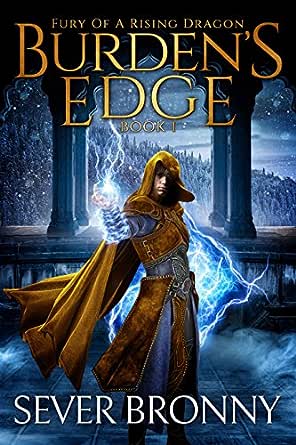 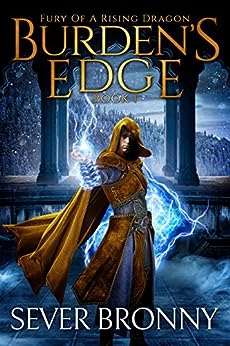 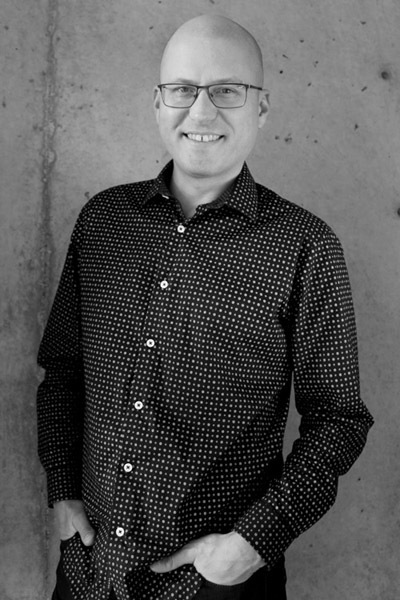 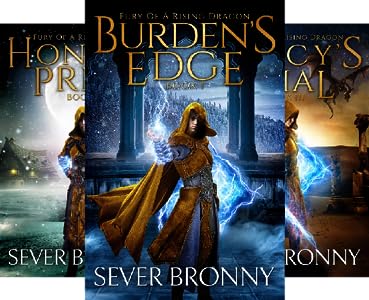 Sever Bronny is a full-time author living in British Columbia, Canada. He has written the epic coming-of-age series The Arinthian Line (Arcane, Riven, Valor, Clash, Legend), and is working through the follow-up series, Fury of a Rising Dragon (Burden's Edge, Honor's Price, Champion's Wrath, the latter pair due in 2018). He has also released three albums with his industrial-rock music project Tribal Machine, including the full-length concept album The Orwellian Night. One of his songs can be heard in the feature-length film The Gene Generation. Connect with him at his website severbronny.com and facebook.com/authorseverbronny.

James Hockley
5つ星のうち5.0 Medieval fantasy meets Harry Potter
2018年7月15日に英国でレビュー済み
Amazonで購入
This is a story of Augum, a war hero warlock who returns to his magic Academy. It had a distinct Harry Potter taste to it, but it certainly stands on its own. It is written in a great world and has an intriguing plot, so a good story overall. A couple of minor points to grumble over, but nothing much really. Well worth picking up.

Burden’s Edge is the story of Augum and his companions, and their struggle to obtain a normal life following exceptional pasts. That past is written in an Arcaner series (which I haven’t read and didn’t know existed!), but I got enough of a flavour to follow Burden’s Edge.

Because large chunks of this are located in a magical Academy, there was a distinct Harry Potter feel to it which is pretty cool. But it’s also different enough to stand on its own. However, because Augum is already a bit of a hero, whereas Harry is a celebrity without having done anything (or not knowingly anyway), some of the conflict here is lost. Augum doesn’t really have anything to prove...

But it’s still a great story, and something a bit different. And in fact, some of the world building here is awesome. The whole idea is great, but it is actually the smaller concepts that are nicest - magic that sinks into permanence; the waywards. Really great stuff.

The plot was also pretty good, and flowed fairly well. In fact, this entire book only spans a few days, but it never felt too laboured (perhaps a bit heavyweight in places, but not obstructive.) And with the plotting comes some great twists! I particularly like a scene late in the book where Augum gets hoodwinked, and so do we as readers. That’s a great series of events.

And talking of the ending (no spoilers I promise), the magical fight scenes are really well thought out (see - not giving too much away there!) They’re nicely structured with a realistic edge, and Augum has an advantage over others that’s really well considered - his magical stamina. A pleasure to read.

So, is there anything that’s not so great? Well, I mentioned backstory earlier, and the delivery of that essential back-story is a touch blunt in places. It would have been nice to see it woven better into the fabric of the story, but not a game changer.

The other thing that stuck out a bit was the use of 21st century colloquialism in a world that is pretty medieval. It just felt out of place, and therefore snagged when it cropped up. It would have been easy to do something more in keeping, so just worth a small note.

But these are minor points really. Overall a great story in a well structured fantasy world, and well worth a read. But you might want to try the earlier series first!
続きを読む
役に立った
フィードバックを送信中...
フィードバックをお寄せいただきありがとうございます。
申し訳ありませんが、お客様の投票の記録に失敗しました。もう一度試してください。
違反を報告
レビュー を日本語に翻訳する

Jony
5つ星のうち5.0 Must read for anyone whether you are a fantasy reader or not.
2017年12月2日に英国でレビュー済み
Amazonで購入
What an amazing start to an all new series. It continues on from the previous series "The Arinthian Line" and settles the characters in nicely after the legion war. It explains everything you need to know about the previous series as you read further in so you do not need to have read the previous series to comprehend everything. In terms of the storyline it is gripping and tense and keeps you hooked page after page. As with all his previous works Sever connects you with all the characters and creates attachments for the good guys and hatred for the not so kind. It is not like other stories where the main characters get super powerful really fast and they have an easy time. The main characters here struggle and face challenges at every turn and we endure their sufferings with them. It is a rollercoaster that keeps you on the edge at all times and is very enjoyable. 5 stars
続きを読む
2人のお客様がこれが役に立ったと考えています
役に立った
フィードバックを送信中...
フィードバックをお寄せいただきありがとうございます。
申し訳ありませんが、お客様の投票の記録に失敗しました。もう一度試してください。
違反を報告
レビュー を日本語に翻訳する

Hannah Riddell
5つ星のうち5.0 Brilliant book...Can’t wait for the next one!
2017年12月4日に英国でレビュー済み
Amazonで購入
I have been waiting for this book for about three months and I really enjoyed reading Augum’s new adventure, it was worth the wait. I was so glad to hear at the end of the last series that there was going to be a follow on trilogy.
続きを読む
役に立った
フィードバックを送信中...
フィードバックをお寄せいただきありがとうございます。
申し訳ありませんが、お客様の投票の記録に失敗しました。もう一度試してください。
違反を報告
レビュー を日本語に翻訳する
その他の国際レビューを読み込む

Daniel Ferguson
5つ星のうち5.0 A great new adventure
2017年12月3日にカナダでレビュー済み
Amazonで購入
A great new adventure for the trio of friends, which I stayed up late reading and finished much too quickly. This book is based on the characters and places from the previous series, though you don’t have to read the previous books to enjoy this one. This time the story follows the trio as they navigate political intrigues, though there are still thrilling battles, exploration, and mysteries. As with the previous series, my favourite aspect of the story is the dynamic of friendship between the trio, and how they strive to do the right thing in a complicated and challenging world where not everyone they meet is who they appear to be. It feels like the trio is growing up, facing more complex challenges (ie: fights that can’t be ‘won’ because there are no clear right and wrong paths), and the writing style is growing more descriptive and nuanced as well (for example, sub-plots touch on a few different social and political issues). Without giving away any spoilers, I was caught off guard at the end and am now eagerly awaiting the next book.
続きを読む
3人のお客様がこれが役に立ったと考えています
役に立った
フィードバックを送信中...
フィードバックをお寄せいただきありがとうございます。
申し訳ありませんが、お客様の投票の記録に失敗しました。もう一度試してください。
違反を報告
レビュー を日本語に翻訳する

John Andrew Mildon
5つ星のうち5.0 His best novel yet!
2017年12月6日にカナダでレビュー済み
Amazonで購入
Bronny has done it again. I loved this book. There is just so much going on - its like a great summer blockbuster - just one rollicking adventure after the next and Bronny's classic problem-solving, action-based tasks that are so creative they always surprise. I can't think of a better book to get your kids this Christmas. As always - a great system of magic grounded in well-rounded characters with all of the human flaws, and weaknesses, and courage.
続きを読む
2人のお客様がこれが役に立ったと考えています
役に立った
フィードバックを送信中...
フィードバックをお寄せいただきありがとうございます。
申し訳ありませんが、お客様の投票の記録に失敗しました。もう一度試してください。
違反を報告
レビュー を日本語に翻訳する

Ferb
5つ星のうち4.0 Great book
2019年10月14日にカナダでレビュー済み
Amazonで購入
I found it started slow and I had difficulty staying with it but the last half of the book was fantastic. I plan to buy the next book in the series. If you can stick with it it's a good read.
続きを読む
役に立った
フィードバックを送信中...
フィードバックをお寄せいただきありがとうございます。
申し訳ありませんが、お客様の投票の記録に失敗しました。もう一度試してください。
違反を報告
レビュー を日本語に翻訳する
その他の国際レビューを読み込む

Jo Corcoran
5つ星のうち5.0 Just...WOW!
2019年8月20日にオーストラリアでレビュー済み
Amazonで購入
Not often you come across a truly epic story that has new take on age old concepts. As a librarian I have read over 10 000 books in my lifetime; I thank you for new characters to fall in love with. Characters that will have you laughing, crying and cheering on as they continue the battle against evil.
続きを読む
役に立った
フィードバックを送信中...
フィードバックをお寄せいただきありがとうございます。
申し訳ありませんが、お客様の投票の記録に失敗しました。もう一度試してください。
違反を報告
レビュー を日本語に翻訳する