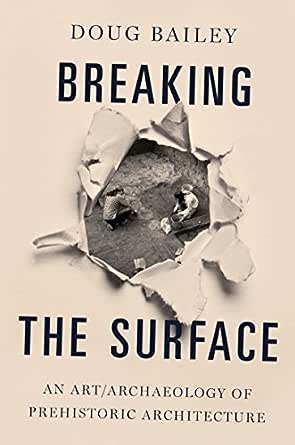 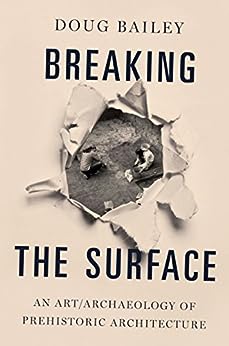 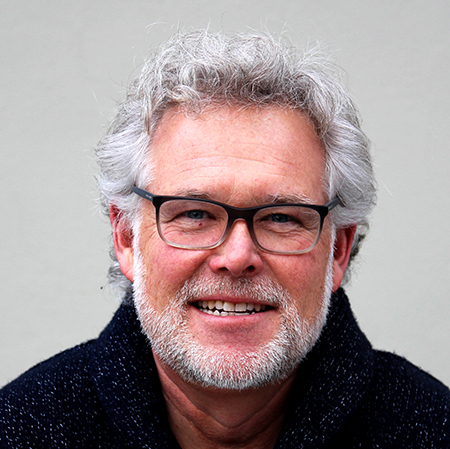 In Breaking the Surface, Doug Bailey offers a radical alternative for understanding Neolithic houses, providing much-needed insight not just into prehistoric practice, but into another way of doing archaeology. Using his years of fieldwork experience excavating the early Neolithic pit-houses of southeastern Europe, Bailey exposes and elucidates a previously under-theorized aspect of prehistoric pit construction: the actions and consequences of digging defined as breaking the surface of the ground. Breaking the Surface works through the consequences of this redefinition in order to redirect scholarship on the excavation and interpretation of pit-houses in Neolithic Europe, offering detailed critiques of current interpretations of these earliest European architectural constructions.

The work of the book is performed by juxtaposing richly detailed discussions of archaeological sites (Etton and The Wilsford Shaft in the UK, and Magura in Romania), with the work of three artists-who-cut (Ron Athey, Gordon Matta-Clark, Lucio Fontana), with deep and detailed examinations of the philosophy of holes, the perceptual psychology of shapes, and the linguistic anthropology of cutting and breaking words, as well as with cultural diversity in framing spatial reference and through an examination of pre-modern ungrounded ways of living. Breaking the Surface is as much a creative act on its own-in its mixture of work from disparate periods and regions, its use of radical text interruption, and its juxtaposition of text and imagery-as it is an interpretive statement about prehistoric architecture. Unflinching and exhilarating, it is a major development in the growing subdiscipline of art/archaeology.

This is an outstanding and stimulating book, filled with original ideas and thoughtful reflections, and as such it can be thoroughly recommended. (Julian Thomas, University of Manchester, The Prehistoric Society)

This is an outstanding and stimulating book, filled with original ideas and thoughtful reflections, and as such it can be thoroughly recommended. Baileys engagement with art history and art criticism is deep, scholarly and productive. (Julian Thomas, University of Manchester , The Prehistoric Society)

Remarkable and original. A marvelous book full of wonderful associations. A fabulous excursion in the archaeological imagination. Doug Bailey offers us a profound reshaping of the way we see the world. (Michael Shanks, Professor, Stanford University)

This engaging and original book brilliantly evokes the wonder and violence involved in the cutting of holes. From Neolithic pits to contemporary art, holes reveal new but disruptive worlds of possibility. (Joanna Bruck, University of Bristol)

It is very rare that one sees a book about prehistory that is truly revolutionary or relevant beyond the field. Doug Bailey has produced one. With his subversive mixture of contemporary art and archaeological practice, he forces us to see the world anew ― that of early farmers and our own era. And in the process, he reinvents archaeology. (Alfredo González-Ruibal, Institute of Heritage Sciences of the Spanish National Research Council)