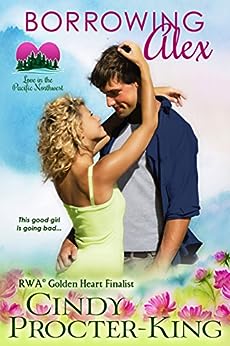 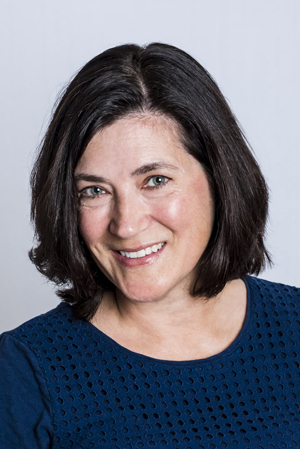 As a child, Cindy dreamed of becoming a writer. Well, okay, thanks to her grade three teacher reading a chapter of The Little House on the Prairie books to Cindy's class everyday, Cindy actually dreamed of becoming Laura Ingalls Wilder. It made so much sense. After all, Cindy's blond older sister always got to wear blue while Cindy with the "dark as cinders" hair was often relegated to wearing dull old pink--just like Laura. Laura was part of a pioneer family, and until Cindy went to school she lived in a miniscule farming community where her father and grandparents were born. What further confirmation for her future does an eight-year-old with an avid imagination require?

When Cindy realized becoming Laura meant learning to travel back in time and using--gasp!--outhouses where she believed evil trolls were hiding to gobble her up, she decided to remain in the present and become a writer instead. Her first poem began, "My father is a logger, He stirs his coffee with his thumb, He has a dog named Blackie, And in his truck they both look dumb." Thus another illustrious literary career was born.

Cindy earned a first class B.A. in English Lit. from the University of Victoria before unleashing herself on the unsuspecting workforce. However, she quickly realized her aversion to fluorescent lights and the numbers 9-2-5 wouldn't gain her kudos from her various bosses. Luckily, she married Steven King (note the lack of a "ph"), who whisked her to a tiny logging town where she couldn't find a job...unless you count her stint as secretary to the warden of a minimum security prison. There, Cindy began writing novels, and she hasn't looked back. Because, honestly, what other employer in their right mind would want her?

A Romance Writers of America Golden Heart(r) finalist and author of rollicking romantic comedies and emotional contemporary romance, Cindy's mission in life is to see her surname spelled properly--with an E. So take heed. That's P-r-o-c-t-E-r. Cindy lives in Canada with her family, a cat obsessed with dripping tap water, and Allie McBeagle. --このテキストは、kindle_edition版に関連付けられています。

Kindle Customer
5つ星のうち3.0 Good story
2019年4月29日にカナダでレビュー済み
Amazonで購入
It's a good story but I think the author skipped over explaining several plot elements and then dropped them in the epilogue as resolved. Like it made no sense that Nikki's patents would do 180 from how she describes them for most of the book in the epilogue. If wouldn't of killed the author to actually write that conversation out. Also Karin is a big part of the book but she has no independent scenes. It's a good story but not one of those amazing well written ones that stay with you.
続きを読む
違反を報告
レビュー を日本語に翻訳する

Sirani
5つ星のうち5.0 Naughty blond curls
2013年10月13日にアメリカ合衆国でレビュー済み
Amazonで購入
I was captivated by Procter-King's heroine from the moment I first pictured her blond curls until the last. Witty, kookie, empathetic, smart and wide open to the world around her, Nikki is pure delight. Alex is her foil. His journey with Nikki is one you will happily join. The writing is fluid and insightful, giving the sense that the author is keenly aware of human nature and, in particular, the joys and difficulties that come with young love. I was also impressed that without ever meeting many of the peripheral characters directly, I still felt that I knew them as Procter-King made them too come alive. If you want a little fun and romance, with a dollop of sexual titillation, indulge yourself in this book.
続きを読む
3人のお客様がこれが役に立ったと考えています
違反を報告
レビュー を日本語に翻訳する

Amazon Customer
5つ星のうち5.0 Great Romantic Comedy
2010年3月26日にアメリカ合衆国でレビュー済み
Amazonで購入
This is a great romantic comedy. This book was suggested to me in the Kindle discussions and I am so happy I checked it out. This is a book I am not sure if I would have found on my own but it was well worth buying. This is your typical romantic comedy with a few twists (such as kidnapping). It has a predictable ending but still a very good book with a lot of laughs. I recommend this book to anyone who is a romantic and who enjoys fun easy reads. I look forward to reading Cindy Proctor-King's other book on the Kindle to see if it is as good.
続きを読む
違反を報告
レビュー を日本語に翻訳する

Ashlee R
5つ星のうち5.0 Warm fuzzies
2019年4月30日にアメリカ合衆国でレビュー済み
Amazonで購入
I absolutely adored this book. It just made me feel warm and fuzzy on the inside.
続きを読む
違反を報告
レビュー を日本語に翻訳する