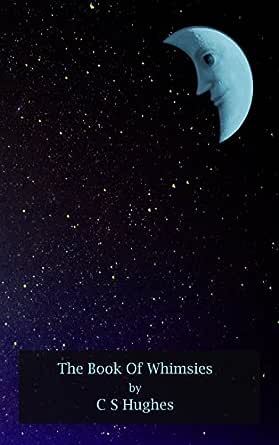 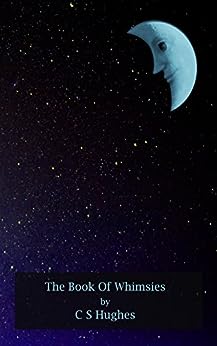 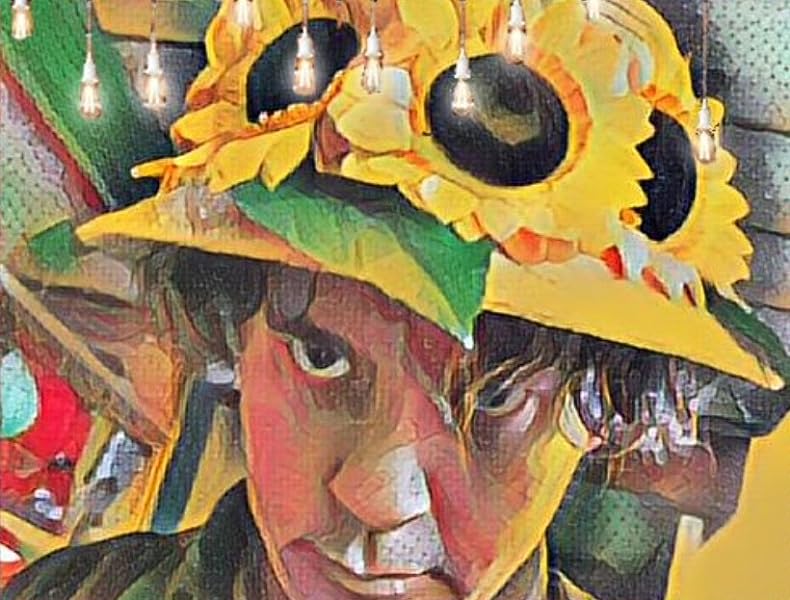 C S Hughes grew up on both sides of the tracks in ochre towns and charcoal cities. When he was young he found his way from desert to sea and back again, before getting lost in reading and study. He has lived in parks and palaces and worse places, has been a spice seller, a bookseller, a hobo and a watchmaker. He has had short stories and poetry published in Takahe, Pakeha, Newtown News, Uneven Floor, The Blue Pepper, Weird Tales, A Guide To Sydney Rivers and Five 2 One Magazine, amongst others. He sometimes writes commentary on popular culture at http: //nerdalicious.com.au You can also find him and his work at http: //facebook.com/cshoose He says he is getting older but no more wis --このテキストは、paperback版に関連付けられています。

C S Hughes is a master of superficially incongruous nuance,
which reveals on repeated readings an otherworldly grasp of
the enigmas of living. I have from my readings the sense of
whimsy that is the mark of fine poetry. - Geoffrey Prince

If Rimbaud's drunken boat was a tinny on a bush river, full
of raucous, moondrunk louts in love, it might be something
like this. - Clare Rolfe

C S Hughes weaves his beguiling world, of language in
colours, of love poems scented with the absinthe of longing,
and all the while somehow creates a new dimension of
writing that takes you travelling in folklore as well. His words
dance in a resounding radiance, even when terrifying, his
leap is one of faith in a talent you can trust, landing the
reader in a better place, and wanting more. - James Walton

AD
5つ星のうち5.0 A true delight
2017年4月5日にアメリカ合衆国でレビュー済み
Amazonで購入
How do you review a book of poetry? It's nearly impossible because poetry is a completely different creature than other genres; it's almost as if you're trying to review what's in someone's heart...and it's clear that's exactly where the poems in The Book of Whimsies comes from. Hughes has a flair for drawing deep meaning from what can be the most ordinary of sentences, yet at the same time he can create magic out of the most ordinary of thoughts with a masterful turn of phrase. It was a true delight to lose myself in these imagined worlds.
続きを読む
3人のお客様がこれが役に立ったと考えています
役に立った
フィードバックを送信中...
フィードバックをお寄せいただきありがとうございます。
申し訳ありませんが、お客様の投票の記録に失敗しました。もう一度試してください。
違反を報告
レビュー を日本語に翻訳する