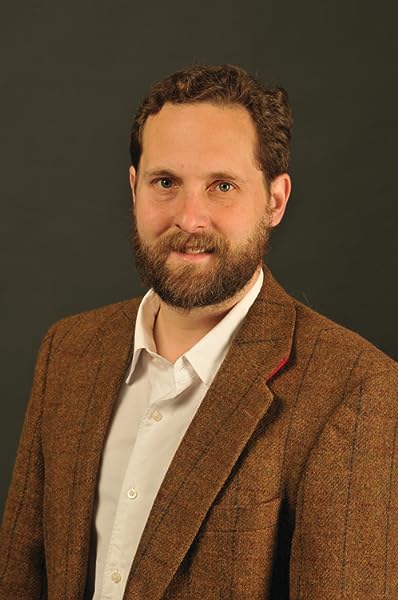 "What this fascinating and insightful collection illustrates is the thin line between reality and fiction, history and myth--and the creative ways in which they can be interwoven to produce new ideas and new styles both of scholarship as well as literary production."--PopMatters

"It is a superb novel, a classic of Japanese literature, which deserves to be far better known in the English-speaking world."--The Modern Novel

"A landmark translation that proves to be both an enigmatic and revelatory read, tectonic in it's implications."--Lines from the Horizon

"A scrupulously researched book of academic rigor that is challenging for the general reader but stimulating for those who give it dedicated contemplation."--Japan Times

"This book is enlightening with regard to modern Japanese literature and aspects of Japanese history."--CHOICE

"At once a work of innovative fiction, written in an evocative and poetic style, as well as a remarkably astute recreation of the natural, mental and spiritual world of Japan's ancient civilization, The Book of the Dead, long recognized as a modern classic in that country, is now widely accessible for the first time to readers everywhere, thanks to this eloquent translation by Jeffrey Angles. Orikuchi's work will prove fascinating to any reader with an attraction to literature, anthropology, psychology, or history. There is no other work quite like it in the whole modern Japanese canon."--J. Thomas Rimer, University of Pittsburgh

"Orikuchi has fairly haunted modern Japanese literature, and now Jeffrey Angles, in making his The Book of the Dead available in English, helps us understand why. Set eighth-century Japan, Orikuchi's 1943 historical novel illuminated and challenged Japan's twentieth century with this tale of a past emperor who discarded human lives, a story whose publication amidst a world war makes Orikuchi one of the bravest of all modern Japanese writers. Angles' erudite Introduction and Ando Reiji's critical essays alone make this translation worth its price."--John Whittier Treat, Yale University

"Jeffrey Angles has given us a smooth, supple translation of this remarkable book, and thanks to him, Orikuchi's glorious evocation of the distant past will live on in our contemporary world. The sounds of the ancient Japanese language may have disappeared, but in this translation, the text has been reborn with all the strength and grandeur of ancient societies everywhere."--Hiromi Ito, author of Killing Kanoko and Wild Grass on the Riverbank

Orikuchi Shinobu (1887-1953) was a Japanese ethnologist, linguist, folklorist, novelist, and poet. As one of the foremost early twentieth-century experts of Japanese folklore and Shinto, he has exerted vast influence over modern intellectual discourse. Many of his novels and collections of poetry are classics of Japanese literature.

Jeffrey Angles is a professor of Japanese and translation at Western Michigan University. He is the author of Writing the Love of Boys (Minnesota, 2011) and is an award-winning translator of dozens of Japan’s most important writers.

Ando Reiji is an associate professor in the Faculty of Art, Tama Art University in Tokyo. As the author of two award-winning studies of Orikuchi Shinobu, he is the foremost authority on Orikuchi in Japan.