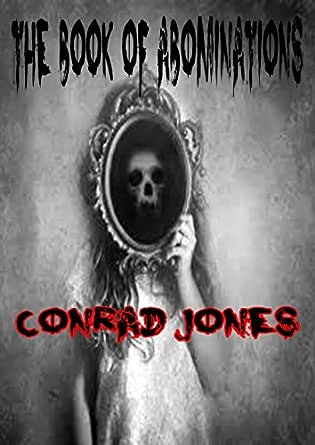 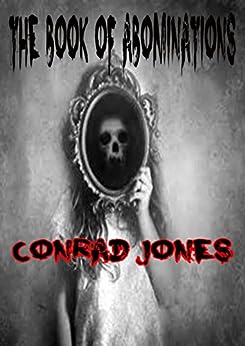 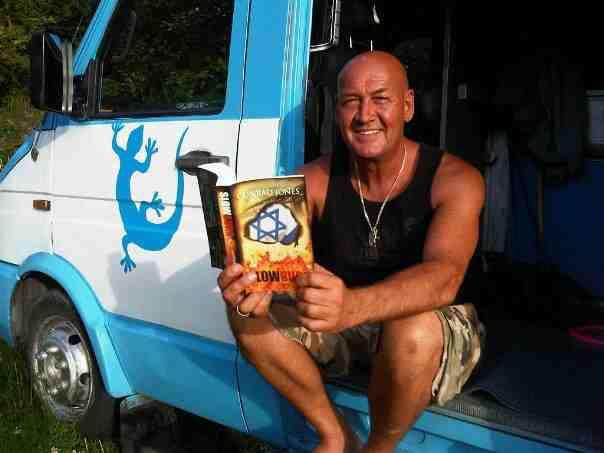 The Book of Abominations: A collection of horror shorts (English Edition) Kindle版

Bean Bag
5つ星のうち3.0 Okay
2016年8月20日に英国でレビュー済み
Amazonで購入
I really enjoyed the first half of this story. It was genuinely scary and a good nerve racking read. As the story went on however, it began to lose all subtlety, and with it any sense of trepidation. The main character goes from being protective of his dog, to actively using it as a killing machine. Something he had earlier claimed it was not.
When he decided to make his own pipe bombs in order to go on some sort of Rambo revenge mission, I stopped reading.

timothy mclenahan
5つ星のうち5.0 Brilliant
2014年8月10日に英国でレビュー済み
Amazonで購入
Just finished The Book of Abominations and I feel as though I don't know what to believe! Does this Order really exist? I'm too scared to google it to find out! Having said that, I really did enjoy it and would definitely read Conrad Jones again. Would highly recommend this book
続きを読む
2人のお客様がこれが役に立ったと考えています
役に立った
フィードバックを送信中...
フィードバックをお寄せいただきありがとうございます。
申し訳ありませんが、お客様の投票の記録に失敗しました。もう一度試してください。
違反を報告
レビュー を日本語に翻訳する

Amazon Customer mike freeman
5つ星のうち5.0 Book of abominations
2016年7月31日に英国でレビュー済み
Amazonで購入
5 star rating is just deserved.
Great author
I have read all your books and found it very hard to stop reading once I start no matter how sleepy I feel .
Great work buddy don't ever stop

M. Brookes
5つ星のうち4.0 Decent occult horror
2014年10月28日に英国でレビュー済み
Amazonで購入
This is a collection of satanism themed stories from Conrad Jones. My first forays into horror wre the Dennis Wheatley books like 'To the Devil a Daughter' and since that tender age I've had a soft spot for occult themed horror. It's something that has faded a bit but it's good to see modern versions on these old fears.

For me the first two stories were the highlight of the book (partly because I'd already read the included novel). Both stories share a common character and I would have enjoyed reading more about the Librarian. While the stories are well written and stand up well on their own as a combination to represent his life I think more could have been done.

The collection includes the full novel 'A Child for the Devil' which I had read before. It's a good story about a writer who finds himself caught in the world of a satanic cult. I enjoyed reading it a second time as much as the first time. It tries a little too hard to establish the authenticity of its existence early on, but once it gets settled it's a fine read.

The final story is a cross over with another author's character and provided a nice taste of something wider, but wasn't really satisfying on its own.

It's an odd collection, if you haven't read the novel then this is worthwhile as it's enough to carry the book on it's own. If you've read it then the extras may not be worth it. Although it is reasonably priced and I did enjoy it - one for fans of occult horror to take a look at.
続きを読む
2人のお客様がこれが役に立ったと考えています
役に立った
フィードバックを送信中...
フィードバックをお寄せいただきありがとうございます。
申し訳ありませんが、お客様の投票の記録に失敗しました。もう一度試してください。
違反を報告
レビュー を日本語に翻訳する