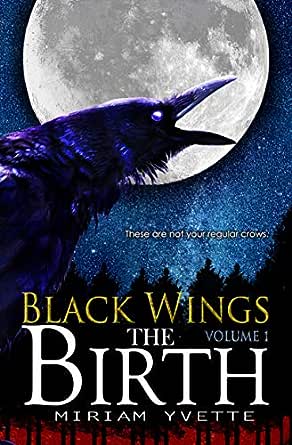 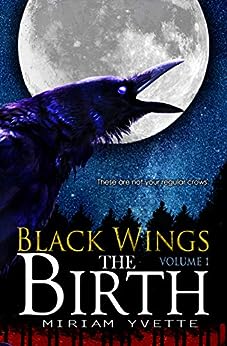 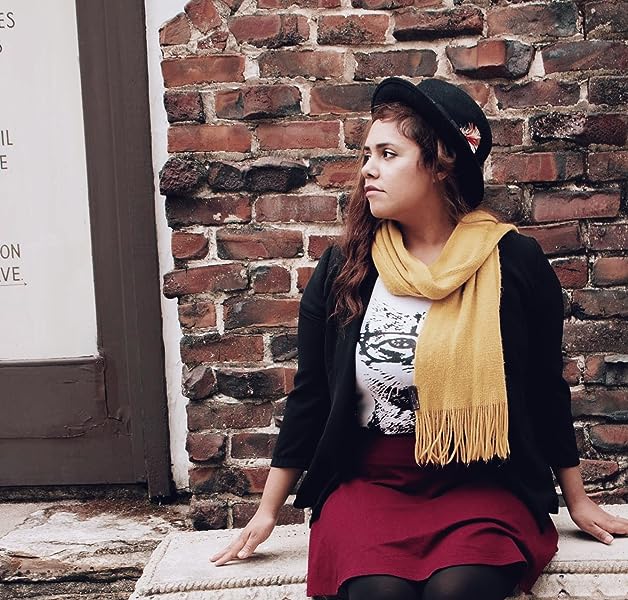 She's silver-haired, she sings, she is not human.

Awaiting the birth of her first child, Lola left her hometown as she can no longer endure another year with her abusive husband. But choosing a recluse lifestyle in the Ponderosa — a cabin in the Okanogan-Wenatchee forest will create the greatest ripple effect that no one can stop.

After a meteorite fell into the forest, Lola meets Avalon, a silver-haired woman with sea-foam-colored eyes — who is not as innocent as she may seem. Avalon is also pregnant, and she is running out of time.

Matthews is about to meet his death, but after he gives a few words of comfort to a tangled-haired girl, he discovers her execution was the greatest mistake.

Miriam enjoys spending the majority of her time drawing, writing, and spending time with her loved ones. On days she doesn't write, she works on projects, plays video games, and partakes in the day to day routines of life. To better write "The Birth" she took a trip to the Okanogan National Forest in Washington State, and almost got caught in a rainstorm. This is her first self-published book.

Shana Hassan
5つ星のうち5.0 Amazingly Enticing!
2018年3月31日 - (Amazon.com)
Amazonで購入
I Love the Book! I love the way the author narrates her characters and brings them to life. When I read the book I feel like I’m transported to the world Lola is experiencing. The book has good amount of reality mixed with unworldly characters, event and possibilities. Please keep writing and Bring us more of the Black Wing series. I Look forward to reading ALL of your Books!😃 Will recommend to everyone I know!
続きを読む
1人のお客様がこれが役に立ったと考えています
レビュー を日本語に翻訳する

Guy Estes
5つ星のうち3.0 Great Characters, needs more world building
2020年2月7日 - (Amazon.com)
Character development is definitely the author's strength. Lola gradually goes from neglected child and abused wife to someone a bit stronger. My favorite part of the book was definitely the relationship between Lola and Ms. Clarisse. It was a wonderful display of character development, and Ms. Clarisse's parting gift to her family was a thing of beauty!

My main critique is the total lack of world-building. The story takes place in the year 2200, but the only way you know that is because it says so in the chapter 1 heading. The world two centuries from now would be very different from the current one, yet in the story it's completely indistinguishable from the present day. The only nod to the future is the fact that Lola still uses a gas-powered truck while everyone else uses electric. This would be the equivalent of someone in the 2000s riding around in a horse-drawn carriage. Medical technology, communications technology, all of it is the same as present-day, which led me to wonder why bother setting it into the future? Why not just set the story in present day? I found it rather jarring that a story that is supposed to be set in a future world is indistinguishable from this one. There were also a number of typographical errors, words out of order, that sort of thing. It happened often enough to jerk one out of the story.
続きを読む
レビュー を日本語に翻訳する

Matt Gianni
5つ星のうち4.0 Book #1 in the upcoming THE BLACK WING series
2020年1月14日 - (Amazon.com)
THE BIRTH is book number one in the upcoming THE BLACK WING series by Miriam Yvette. Set in the year 2200, it centers on Lola, who has escaped an emotionally abusive husband in California and is hiding out and awaiting the birth of her first child in Washington State's Okanogan-Wenatchee National Forest. While she does so, she reflects on the woman who had bequeathed onto her "The Ponderosa," the cabin in which she now resides, and had changed her miserable existence living paycheck-to-paycheck into a life with promise - Ms. Clarisse Elliot Mable.
But while peacefully getting used to her solitude, with only her cat Kinoki as company, a strange pregnant woman suddenly appears shortly after a mysterious meteor shower. This woman, a warrior alien nick-named "Avalon," soon bonds with Lola and the repercussions are beyond anything Lola thought possible.
The first part of the book is written exclusively in Lola's first-person limited point-of-view, but then branches out to multiple first-person limited POVs. Scenes and settings are well detailed, but some could benefit from a touch of line editing.
Those who would enjoy a new-to-Earth CAPTAIN MARVEL type story arc, with the twist of Carol Danvers being pregnant, may also enjoy THE BIRTH.
続きを読む
レビュー を日本語に翻訳する
Amazon.comのカスタマーレビューを見る(4) 5つ星のうち4.1
click to open popover
Amazonプライム会員ならお急ぎ便、日時指定便が使い放題
さらに、映画もTV番組も見放題。200万曲が聴き放題 。クラウドに好きなだけ写真も保存可能。
> プライムを無料で試す