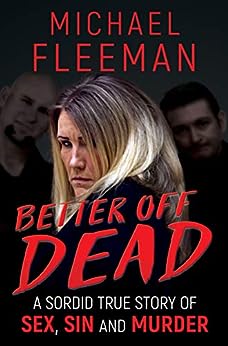 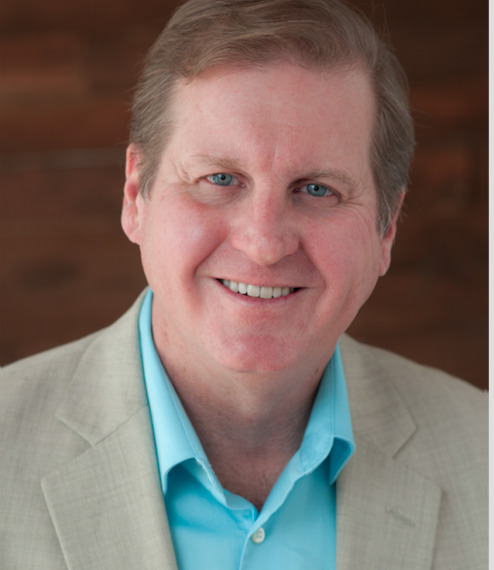 Bestselling true crime author Michael Fleeman makes his WildBlue Press debut with BETTER OFF DEAD, about a shocking murder that exposes a quiet California community's dirty secrets. His books include the recent releases THE BLACK WIDOWER and CRAZY FOR YOU, the New York Times bestseller THE STRANGER IN MY BED, and LACI, the first book about the Laci Peterson case. A former journalist for the Associated Press, where he covered the O.J. Simpson trial, and PEOPLE magazine, where he was west coast editor for People.com, Fleeman now dedicates himself to writing and teaching college journalism. He's also a frequent TV commentator for such shows as DATELINE, FORENSIC FILES, SNAPPED, TABLOID, the new Escape Network show DEEP UNDERCOVER, and recently made his Netflix premiere in KARDASHIAN: THE MAN WHO SAVED O.J. A native of Southern California, Fleeman lives in Los Angeles with wife Barbara and their two cats. --このテキストは、kindle_edition版に関連付けられています。

Sandra
5つ星のうち3.0 A good book but...
2018年3月28日にアメリカ合衆国でレビュー済み
Amazonで購入
This was a good book with one important flaw...It is the worst editing job I have ever encountered bar none! There is really no excuse for that many mistakes in one book in the age of computers! Michael Fleeman could have had a five star book but I just couldn't get past all the mistakes which made reading it difficult at times. Mr. Fleeman, if you are reading this review, get a new editor!!!
続きを読む
30人のお客様がこれが役に立ったと考えています
違反を報告
レビュー を日本語に翻訳する

Marcia Miller
5つ星のうち5.0 Can’t put it down!
2018年6月18日にアメリカ合衆国でレビュー済み
Amazonで購入
I’ve been a true crime reader since “in Cold Blood” first came out. I did not find the editing as bad as other reviewers but perhaps I’m not the best editor! My test of a great crime book is not editing but one that builds suspense as it goes along, where there is such good character development I feel for the characters like they are my colleagues, and the book is one I can’t put down. Another test is the print is not so tiny it gives me a headache. The author continues to tease the audience with phrasing such as “this time the interview shocked even Det Meyer”. How can you put down a book like that? I also liked how Jonathan and Sabrina used their Christianity to dissuade their guilty emotions. This was a masterminded crime by a couple of seemingly rather simple people. You, and me, the average Joes of the world, really relate to these characters. About two out of three true crime books I read I put into recycling once done. This one goes on my bookshelf where, as I get more forgetful, maybe in 10 years I will want to read again
続きを読む
14人のお客様がこれが役に立ったと考えています
違反を報告
レビュー を日本語に翻訳する
すべてのレビューを参照します
トップへ戻る
Amazonについて
Amazonでビジネス
Amazonでのお支払い
ヘルプ＆ガイド
日本語ショッピングのための言語を選択します。 日本ショッピングのための国/地域を選択します。
© 1996-2020, Amazon.com, Inc. or its affiliates